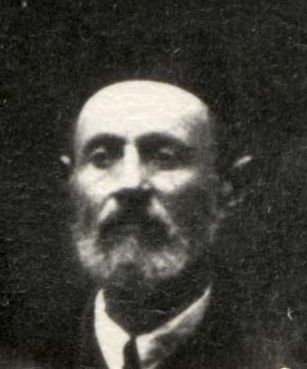 There were several Baumstein families in Ostrowiec.

Our part of the family lived in the outskirts of the city. The patriarch was Abraham Baumstein, married to Bina (Starkman) they had a small farm (we suppose) and 9 children, some of them started to emigrate to the US in the early years of the 20th. century. Their children: Joseph (Joe), Hymie, Izzie and Salka Baumstein had immigrated before 1920 they settled in NY and in Tennessee.

Ezechiel left Poland only in 1921, but with the change of the US immigration laws just when he departed, compelled him to change his ticket to another place, and there wait for the visa, so he came to Brazil where he had no family at all. He started his life in Sao Paulo, after a while knew a family from Warsaw that had properties in Ostrowiec, the Rosset family [apparently not related to Akiva Rosset]; the patriarch was Benjamin Rosset his wife Rosa Kanal, who had emigrated from Poland soon after him.
Ezechiel married one of the daughters, Frimche/Fany (Rosset). They had 2 children Moysés and Branca Baumstein. Ezechiel gave up on immigrating to the US and stood in Brazil, along the years had many businesses, most of them in construction and clothing trade.

The youngest son of Abraham and Bina Baumstein remained in Ostrowiec, Berk (Bernard) Baumstein married Dorka (Dora) Kleinman in 1935 and they had a daughter Bina.

During the Holocaust Bernard and Dora changed their names and identities and moved to Warsaw, their daughter Bina remained in the countryside under the care of a Christian farmers family.
They reunited at the end of the war as soon they could, they left Poland and went to a refugee’s camp in Germany, in 1947 with the help of the brothers in the US, and they managed to immigrate to NYC.

Bernard and Dora Baumstein joined the Ostrowiec descendants’ association from Toronto (even living in NYC), Bernard had an active role in the NYC chapter of this association for many years. Bernard prepared 25 testimonies to Yad Vashem of family from Ostrowiec murdered during the Holocaust.

Further reading on above descendants:

Ezechiel’s children:  Moysés Baumstein had business in the publishing and editorial field and later in video production. He had a career as a multimedia artist, acting in areas such as painting, engraving video and movie production, and holography.  He married Sarah Goldenberg and had three children: 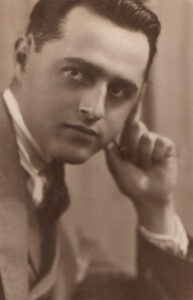 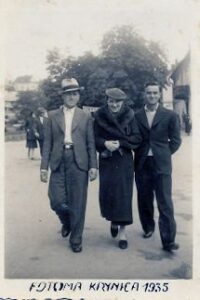 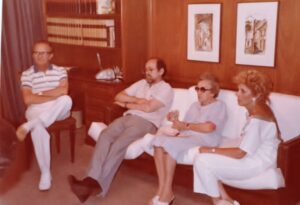 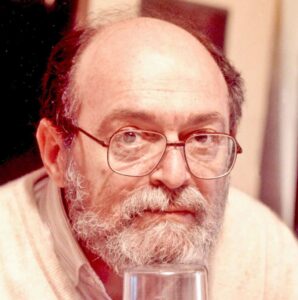 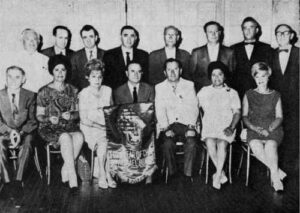