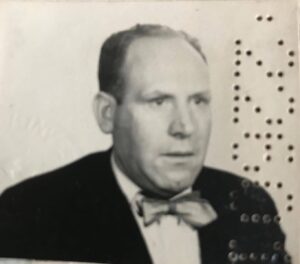 In the 1920’s, he moved to South America and then later to Toronto, where he was involved in the Ostrowiec society and in the committee of Ostrowiec descendants. He had a barber shop on Bathurst Street in Toronto.

Albert married Raquel Rosenberg and they had two children Rosa and Mauricio.  Albert passed away in February 2002. 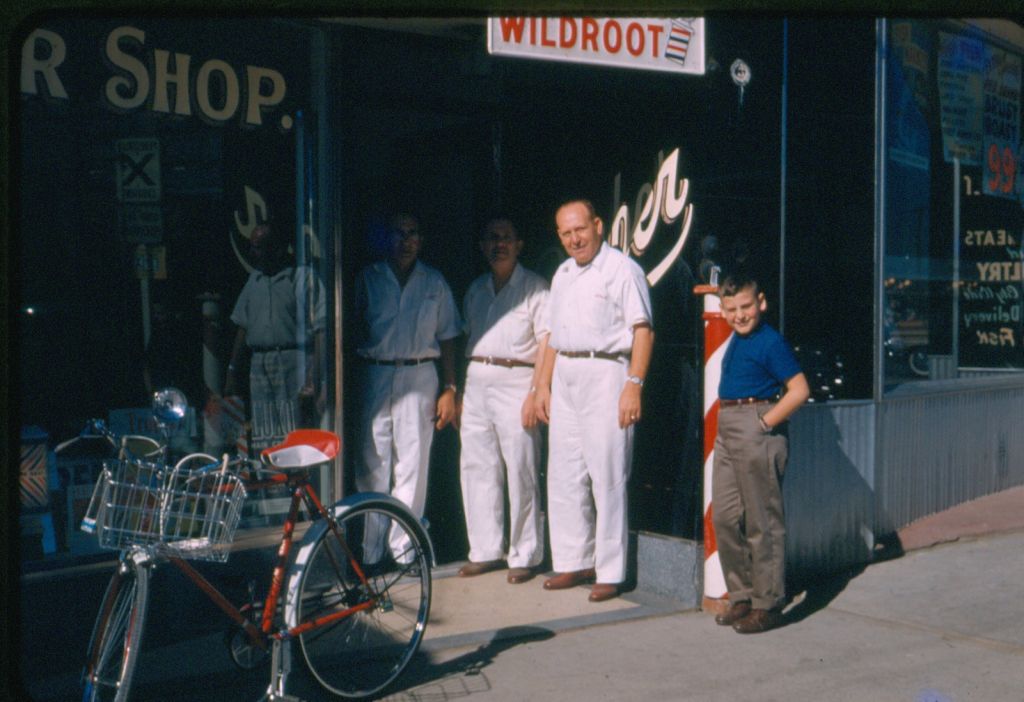 Albert was on the Toronto Committe of the 1970 Ostrowiec Yizkor book and wrote the following articles:

We Do Not Pardon the Jewish Collaborators

Ceremonial unveiling of the Ostrowiec Memorial 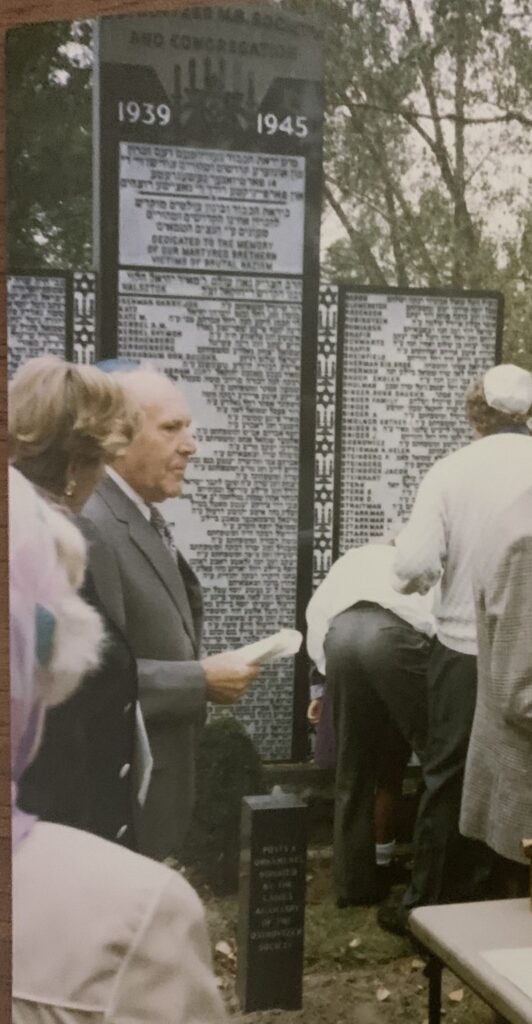 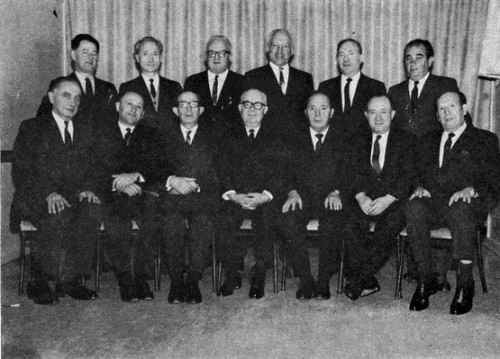 The Toronto Committee of the 1970 Ostrowiec Memorial Book