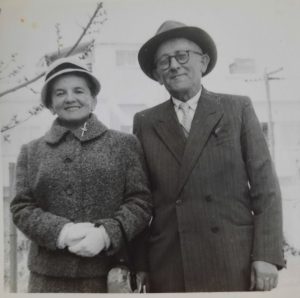 Alexander (Zysia) Waldman was born in Wasniow, Poland in  1894. He was the son of Meir and Hinde Gitl Waldman. He lived in  Ostrowiec,  was married to Sura/Sara Hinda (Boksenbaum/Buksbaum) and had three children. They left to Palestine in 1936.

Their 3 children who were born in Ostrowiec were:

Most of Alexander siblings were murdered during the Holocaust. His brother Rachmiel/Ralph survived the Holocaust by escaping from the slave labor camp.

Alexander (Zysia) Waldman passed away on June 5 1973 in Israel. 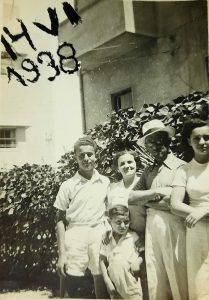 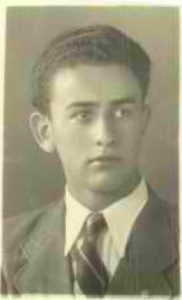 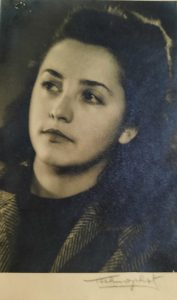 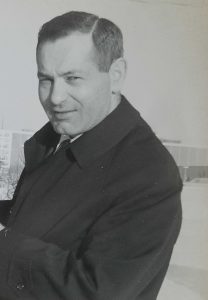 * Notation:  The Waldman brothers changed their name in Israel from Waldman to Eldan