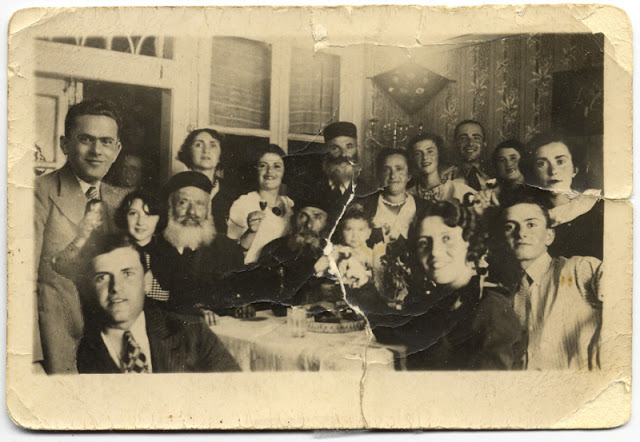 The Alkichen family lived in Ostrowiec with Chaja Alkichen as their matriarch. Among Chaja’s children were Leah Gitla, Wolf, Hirsh Tzvi, Rishala, Chava and Willie (later known as Willie Halpern). Rishala, Chava, and Willie moved to New York prior to the war.

Faiga Alkichen’s husband Hirsh Tzvi was murdered in the Holocaust but she and her daughters Bella and Rose Friedman along with Rose’s daughter Miriam all survived the Auschwitz Concentration Camp. After the war, Faiga went back to Ostrowiec and witnessed and survived the murderous attack in March 1945. After the war, she moved to Toronto, Canada along with other family members that survived. She passed away in Toronto in 1972.

Rose’s first husband Hershel was murdered in the war. As a widow, she settled in Toronto, Canada with her daughter, Miriam. There, Rose met and married Sam Nash. Rose passed away in Toronto in 1991.

Miriam attended elementary and high school in Toronto. She later met and married Roman Ziegler and raised a family. Miriam’s story can be seen here.

Bella’s first husband was murdered in the war.  She later married Irving Israel Naiberg. Bella passed away in Toronto in 1993. 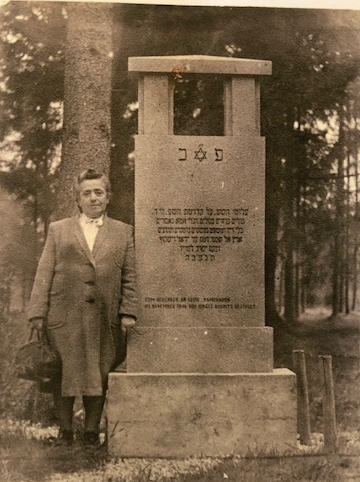