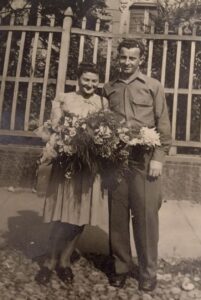 Arie (Leibel) Zabner was the son of Nachman and Faiga (Bulka) Zabner.  Nachman passed away before the Holocaust and Faiga died during the Holocaust. Arie’s siblings Moshe Aharon, Yaakov Neta, Machla and Nissele were all deported with his mother, along with his young wife Judith, to Treblinka in 1942.

Arie was liberated in Matthausen, after spending time in Auschwitz. Most of his family was murdered. After the war he married another survivor, a cousin named Machla Zilberberg, the daughter of Chaim Aharon and Rosa Shoshanna (Bulka). The couple were both born in 1913 and raised in Ostrowiec.  They were deported to various death camps during the Holocaust.

They married in Italy on October 6, 1945 and moved to Israel in 1948. Arie and Machla were involved in commemorating the memory of the murdered victims of the town. Arie was instrumental in the Ostrowiec Yizkor book project and the Ostrowiec society. 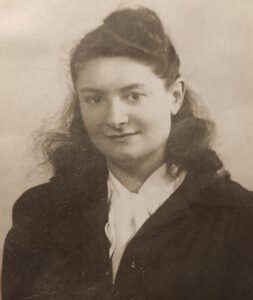 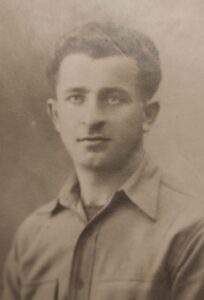 Both Arie and Machla wrote several testimonies in the Yizkor book

My Mother Goes to the Marketplace

The Night of Slaughter April 28 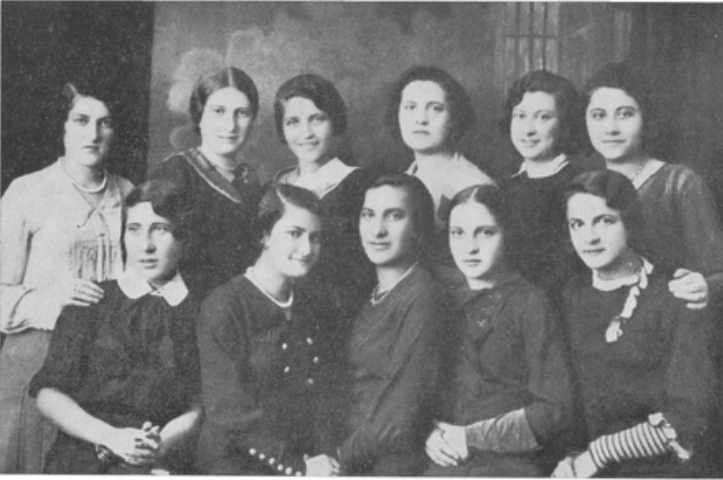 Bela, Machla and Zusha were the only ones who survived the Holocaust. 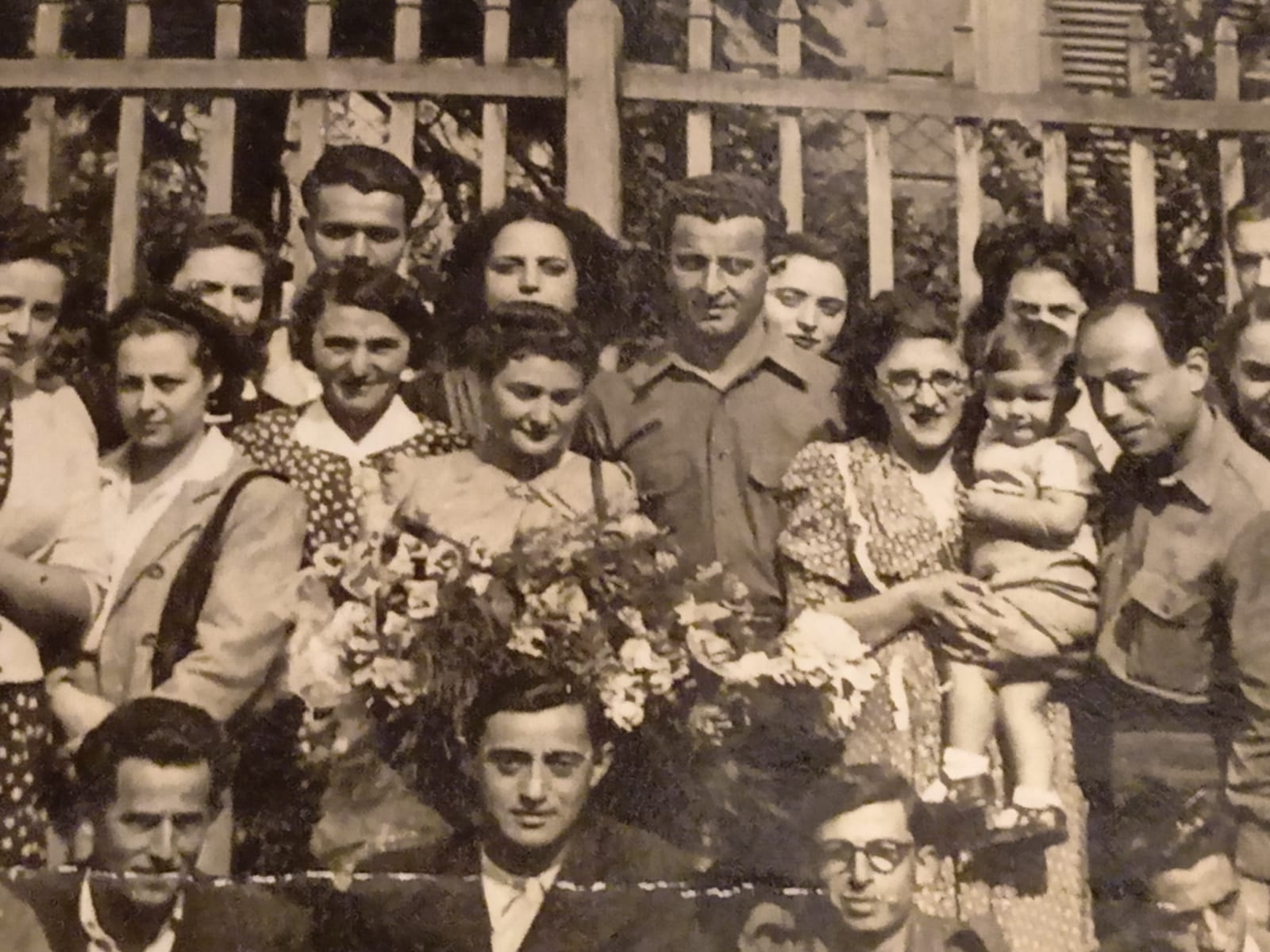 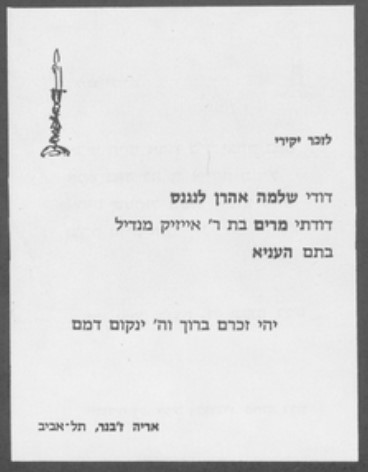 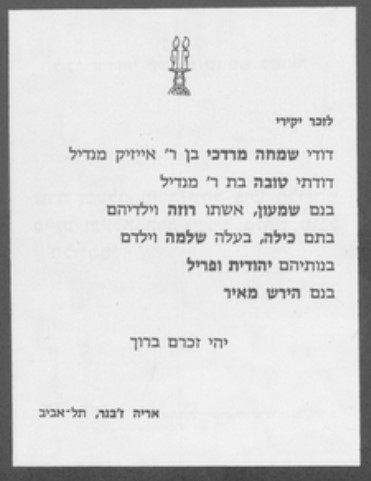 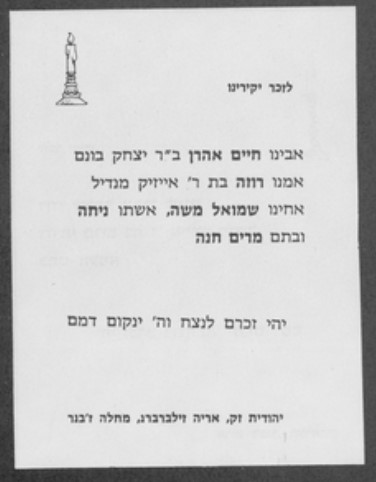 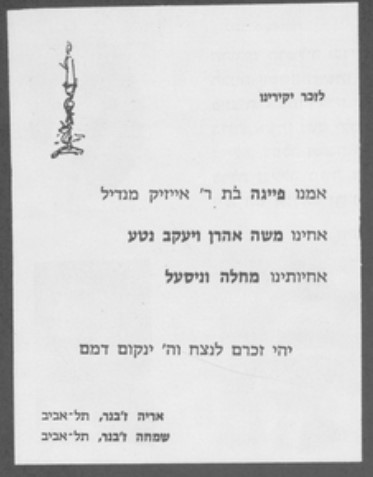