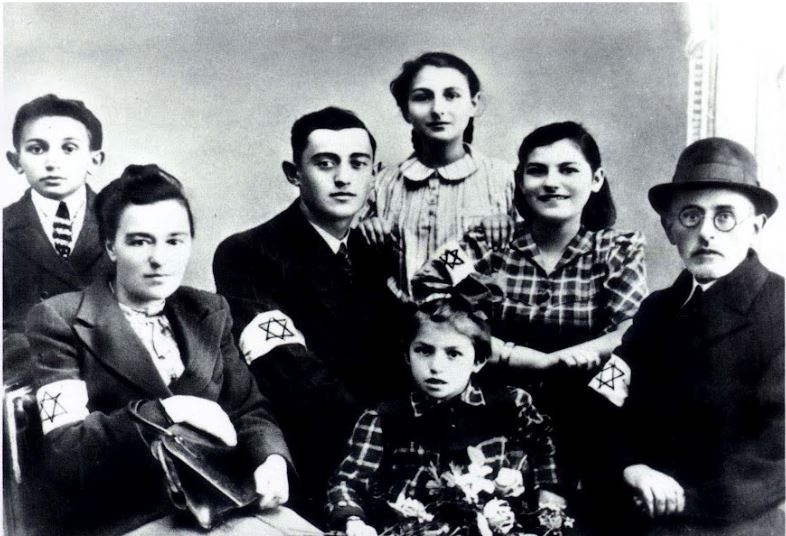 Israel and Perla Leah Balter lived in Ostrowiec.  They worked in a store owned by Perla's father Akiva Rosset.

During the Holocaust, Herschel and Paula went into hiding with over 30 others. Perla and Paula, and possibly Paula's other sisters, were transported in Aug 1944 to Auschwitz.

Perla Leah Balter survived the war with four of her children. The rest of her family, her husband Israel and Chana and Chaya, were murdered in the Holocaust. After the war, Paula eventually moved to Detroit, Michigan, Herschel moved to Australia, Jonathan moved to Toronto and Yosef moved to Israel.