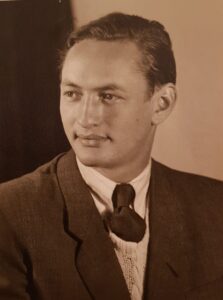 Chaskiel Korenwasser, also known as Charles Corrin, was born in Ostrowiec. His parents were Shimon and Esther (Rosenberg) who died along with most of the Korenwasser family in the Holocaust, including his brother Moshe, his sister Charka and her husband Izek Sherman, and his sister Ita Frida and her husband Gershon Fruchtman.

Chaskiel and his brother Sam survived the war and later moved to Paris, France after the war.  His sister Sara also survived and moved to Brazil.

Chaskiel married Hanna (Annie) Szternblic and had 3 daughters: Eliane, Sylvie, and Elise. He passed away on November 11, 1991 in Tel Aviv.

The Annie and Charles CORRIN Prize

Chaskiel felt that his great project was to perpetuate the memory of the Shoah. To that end, he created the Annie and Charles CORRIN Prize dedicated to children for their work and research on the Shoah.  The prize is available for children as young as Grade 1 to high school and college students. He was confident in children and wanted them to know and study the Shoah and learn its lessons.

Today, Chaskiel's important work is continued by his daughters.

To learn about the Annie and Charles CORRIN Prize for Teaching the History of the Shoah, click here (French). 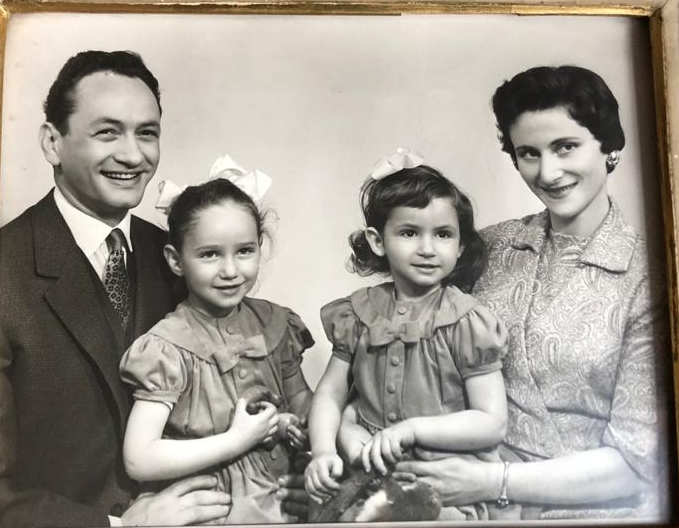 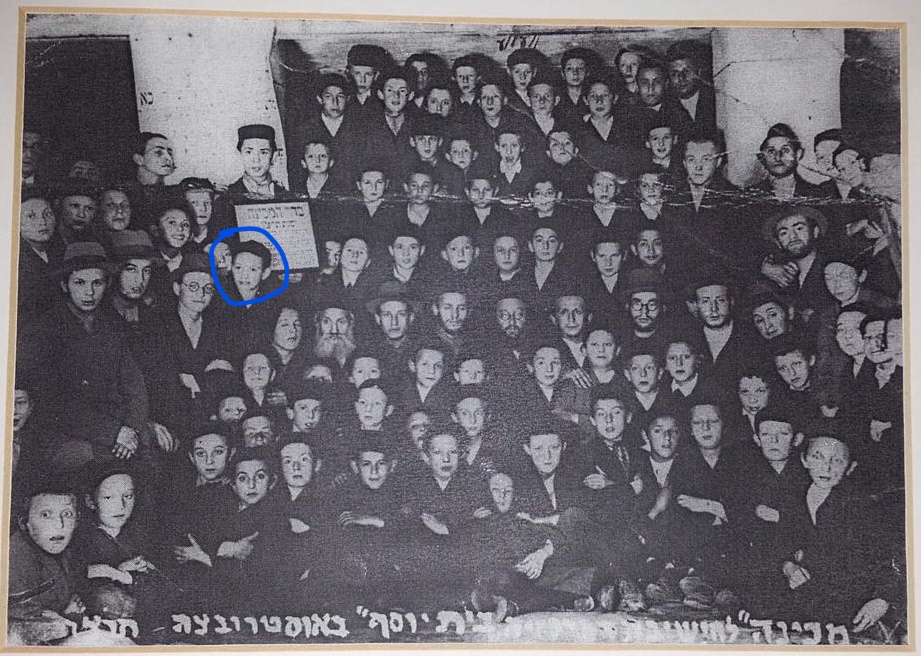 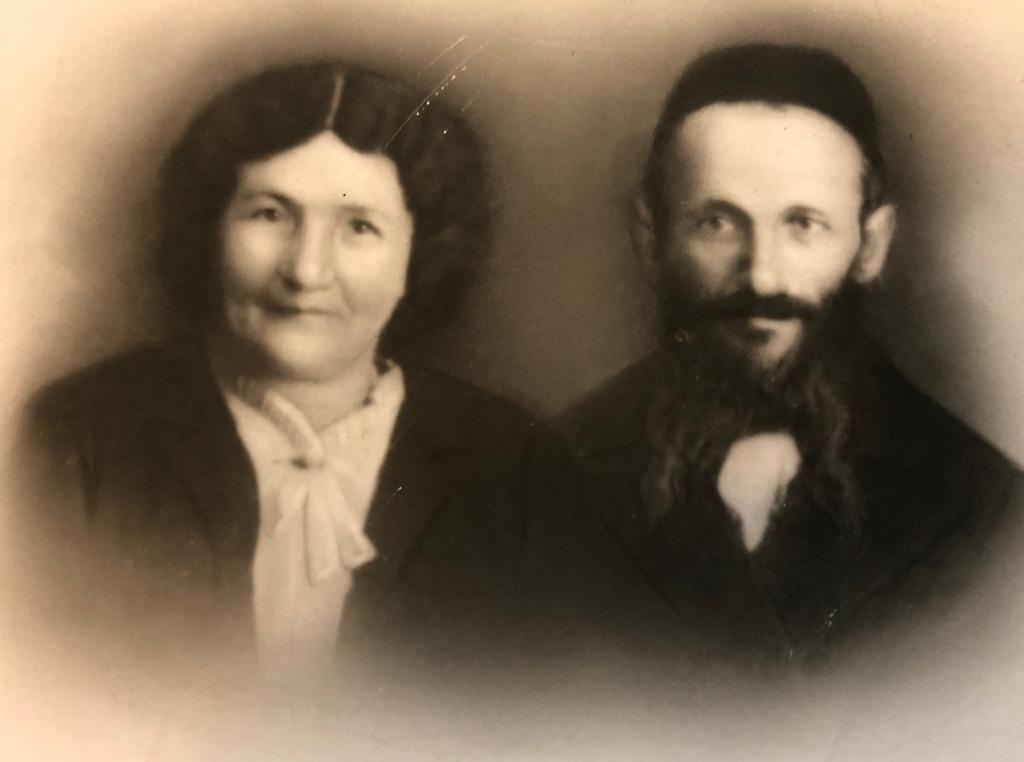 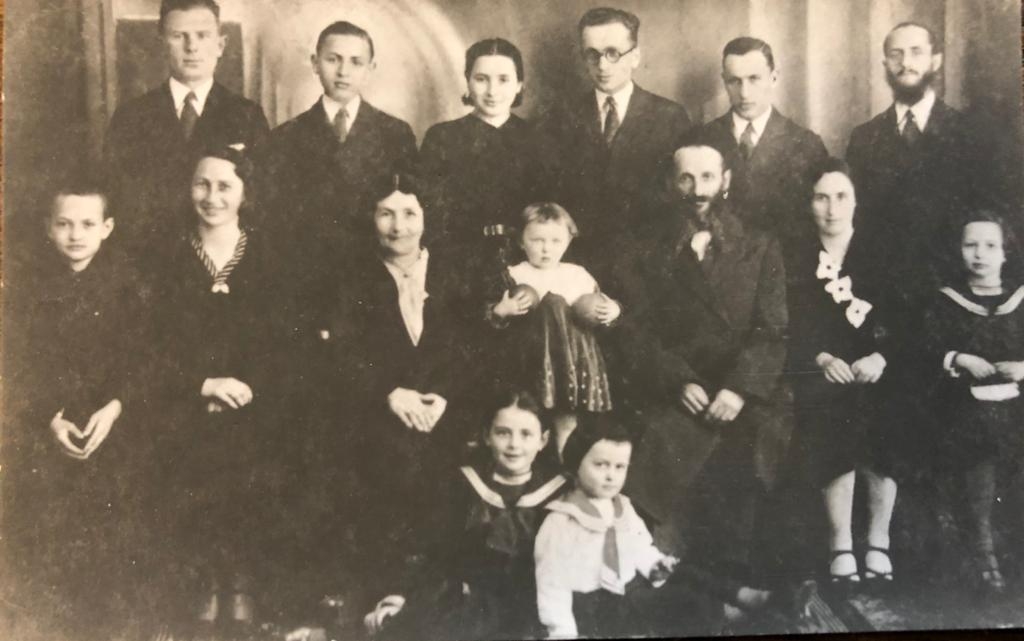