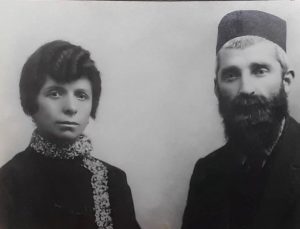 Based on discussions with Sergio Niskier and family research

Dov had atleast one sibling known, a sister Basha who was married to Abraham Adler. Their 2 children Malka and Yehoshua were sent to their death with their parents to Treblinka in Oct 1942,

Some of their children left Poland before the Holocaust:

Dov and his wife were sent with most of the town's Jews to their death to Treblinka in October 1942.

3 other children survived the war and moved  to Israel: 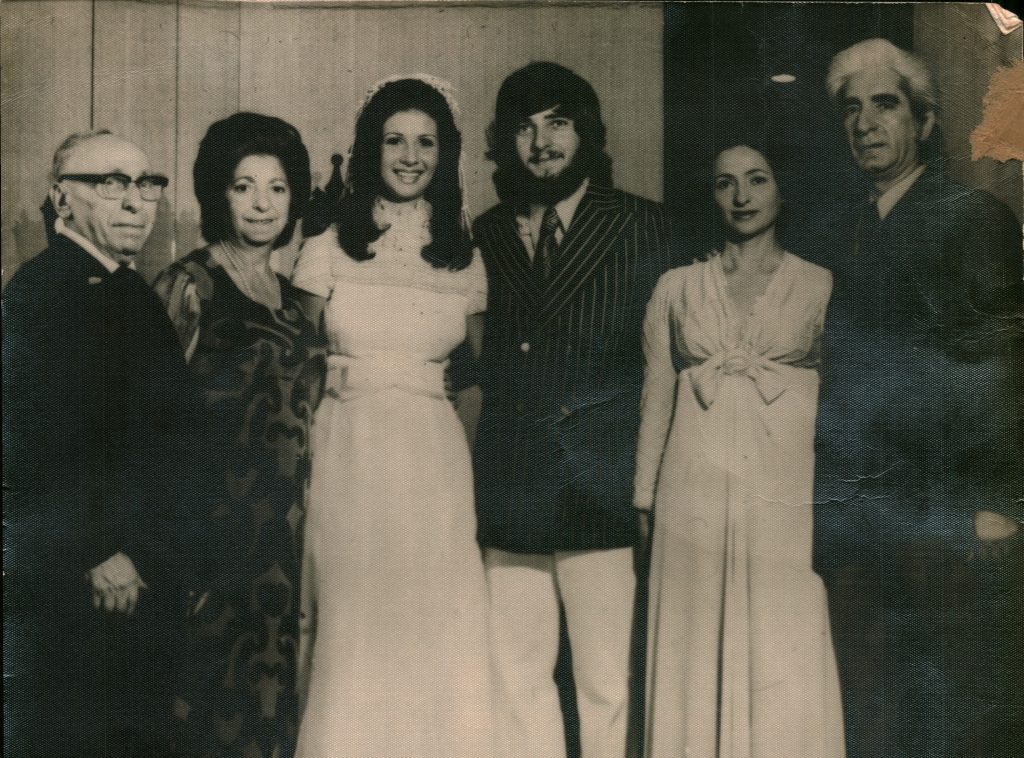 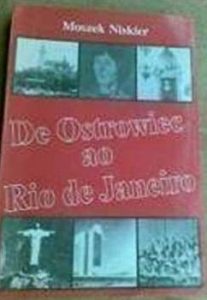