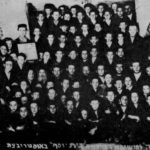 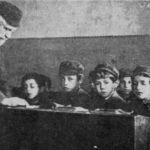 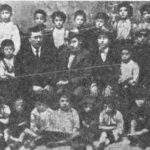 Ostrowiec had a large network of both religious and modern schools.

There were two yeshives in town.

Below is an excerpt from:

Ostrovtse was also famous for its two yeshives:  the Novagorodker yeshive “Beys Yoysef” and the yeshive “Beys Mayer”, in which nearly three hundred pupils studied.  The yeshive Beys Mayer was directed by the old Ostrovtser Rebis’ son, Rov and gaon Rov Yekhezkele of blessed memory.  Also R” Leybush Yoshes of blessed memory provided a daily lecture in Talmud, and who in that time was a dayan [judge] who held court in the beys-din shtibl and decided on difficult questions.  Many pupils were ordained to the rabbinate through there, ordination which was given by the head of the yeshive together with the head of the beys din from Krakow R” Moyshe Yisroel Silton of blessed memory, a grandson of the old Ostrovtse Rebi who was already known at that time as a genius, and R” Leybush Yoshes of blessed memory.

Still today in the wide world I encounter Torah students who are proud of the fact they several decades ago they studied in yeshive “Beys Yoysef” or in “Beys Mayer” in Ostrovtse and they mention that splendid era in their lives with much enthusiasm.

In the streets and lanes of Jewish Ostrovtser it was always possible to hear the voice of the Talmud students, the “Abey said” and “Raba said” of the study houses and khedarim.  Those very heart-sweet Talmud-melodies of our people that permeated our young years would accompany us throughout our whole lives.

By dawn the study-houses in Ostrovtse were packed with pupils.  The “regular folks” came to pray and also quickly slip in some psalms, and after grabbing a bite at home they were off to their work or business. 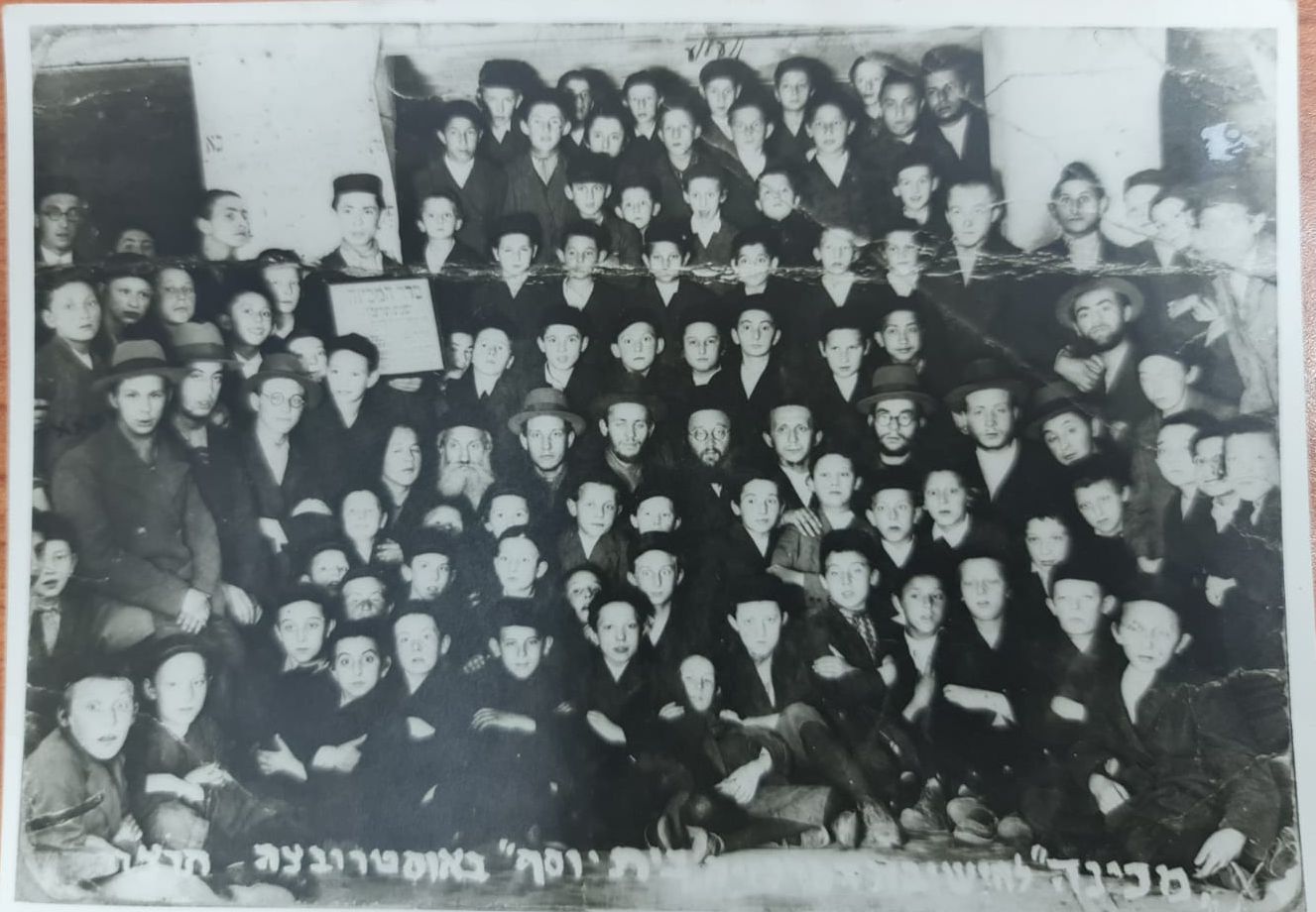 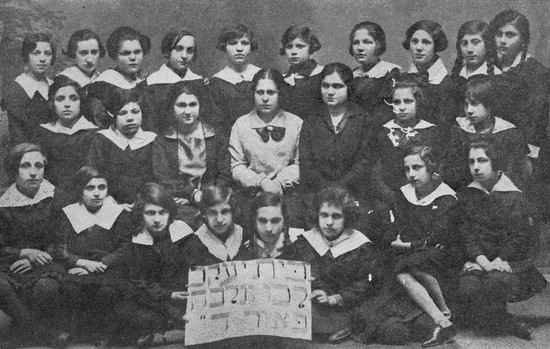 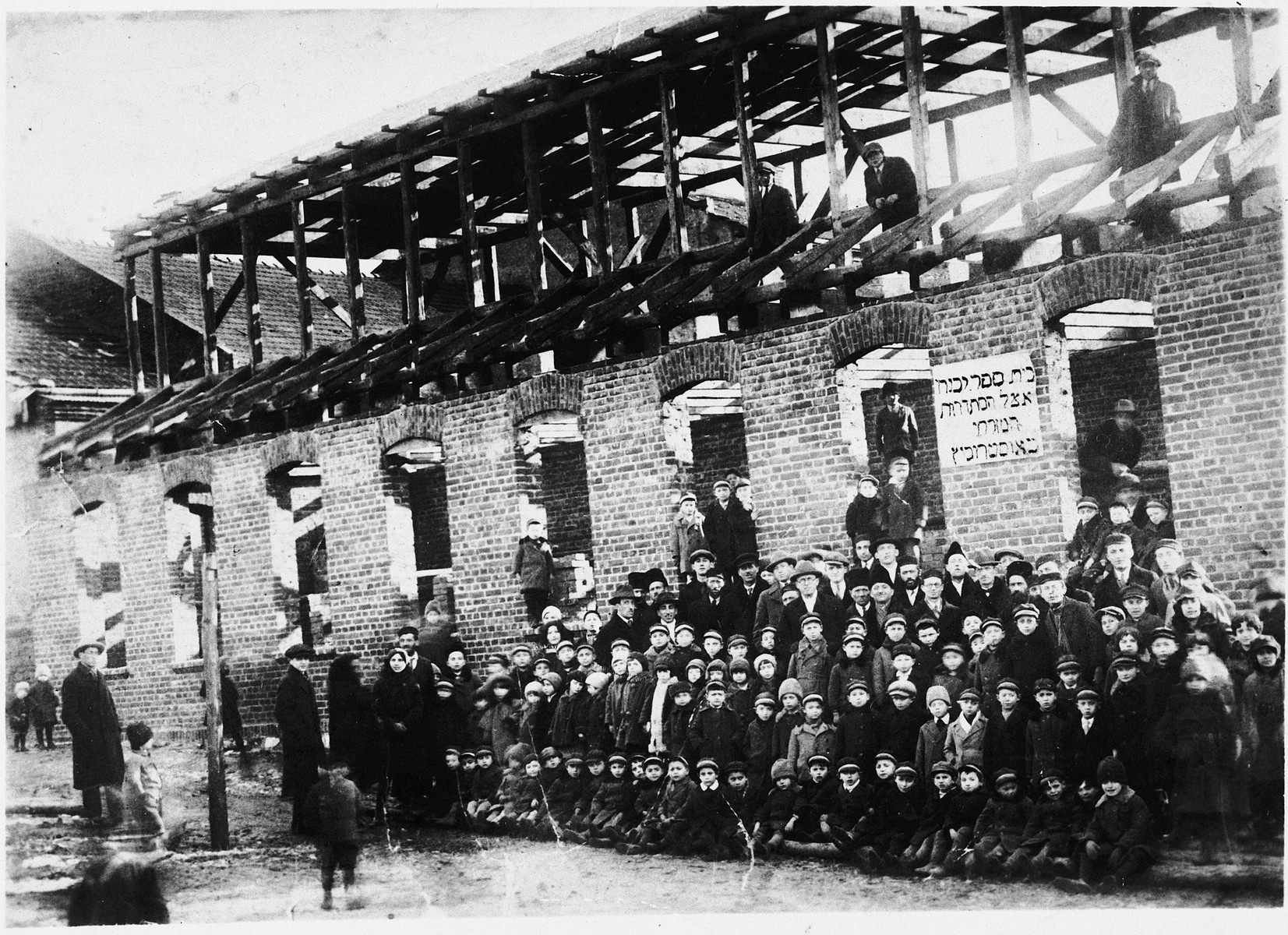