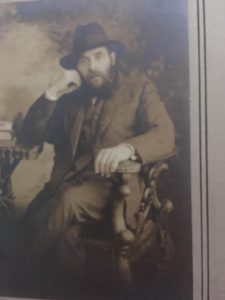 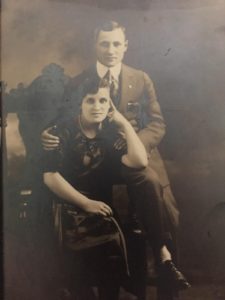 As told by Juliet Berger, great granddaughter of Moshe Eichenhorn:

Moshe Eichenhorn was married to Celia and lived in Ostrowiec in the early 1900’s.

Their children were Eva, Harry, Lena, Dora and Lilian.

The Eichenhorn family emigrated to the United States in 1921.