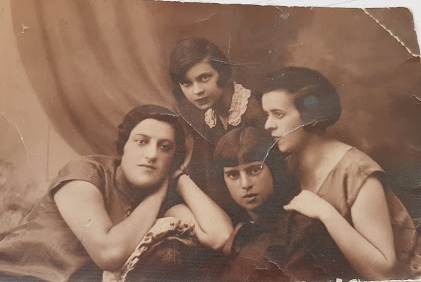 As told by Marsha Krakowsky

My maternal grandparents were Annie and Joseph Gold.  They had four children- my mother Rose, Betty, Mary, and Percy.

The Gold family left Ostrowiec in the early 1930s to Toronto, Canada.  They lived at Willcocks and Robert streets in Toronto.

Grandfather was a roofer.  The family went to the Ostrowiec Shul on Cecil St.  The shul started to decline in membership in the 1960's as everyone moved to Bathurst Manor. 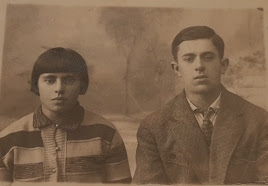 Percy and one of the sisters, who passed away on the boat on route to Canada. 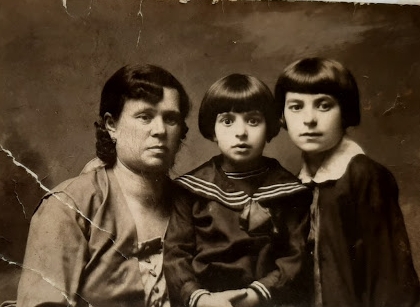 Annie and two of her daughters 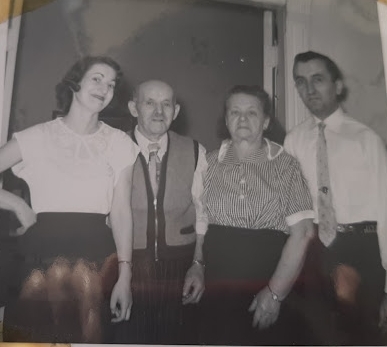