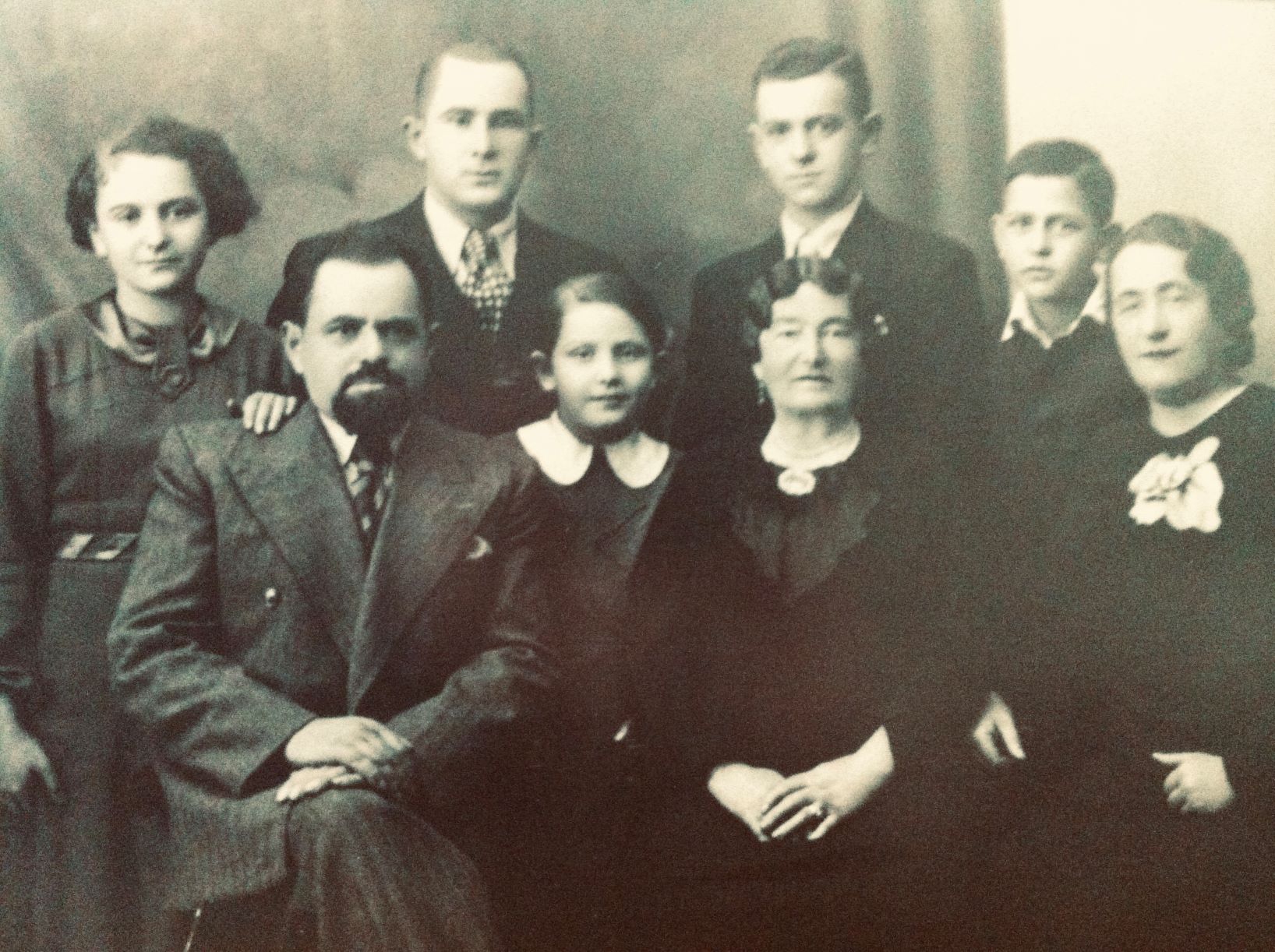 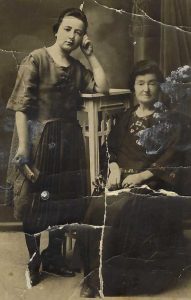 Leah Gitla Alkichen (Left) and her mother (on right) 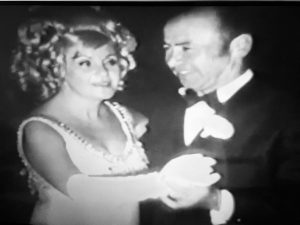 As described by Lisa Pacht, granddaughter of Yechiel and Leah Gitla Goldman

Chiel and Leah (Alkichen) Goldman lived at Szeroka 8 in Ostrowiec. They, along with most of their family,  were murdered in Treblinka.  Their sons Beryl and Hirsh Meir Goldman both died fighting as Partisans.

Three of their children survived, my Mother, Rose “Ruchia” (who married Sam Pacht), Mania (who married Leo Spellman) and Sam “Szlama” (who married Matla Alman). Sam and Matla had a little girl; both Matla and the daughter were murdered. Later, Szlama married Suchia Racimora.

During the war, Ruchia wandered on the “regular” trains in Poland for quite some time and was eventually picked up by the SS and taken to the Girls Hitler Youth Camp in Sudetenland.  She had told them that she was a Polish orphan; her parents were killed.

She had false documents that gave her a different name and town of birth. She did not look Jewish and her Polish was perfect. She managed to survive the Hitler Youth Camp undetected until the war ended. After the war, she came to Canada and stayed with her great uncle and cousins, the Halpern and Goldblatt family, in Hamilton, for a short while. At one point, she overlapped her stay with her cousin Miriam Zeigler.

Later she moved to downtown Toronto, where she met Sam Pacht, and they were married in 1948.