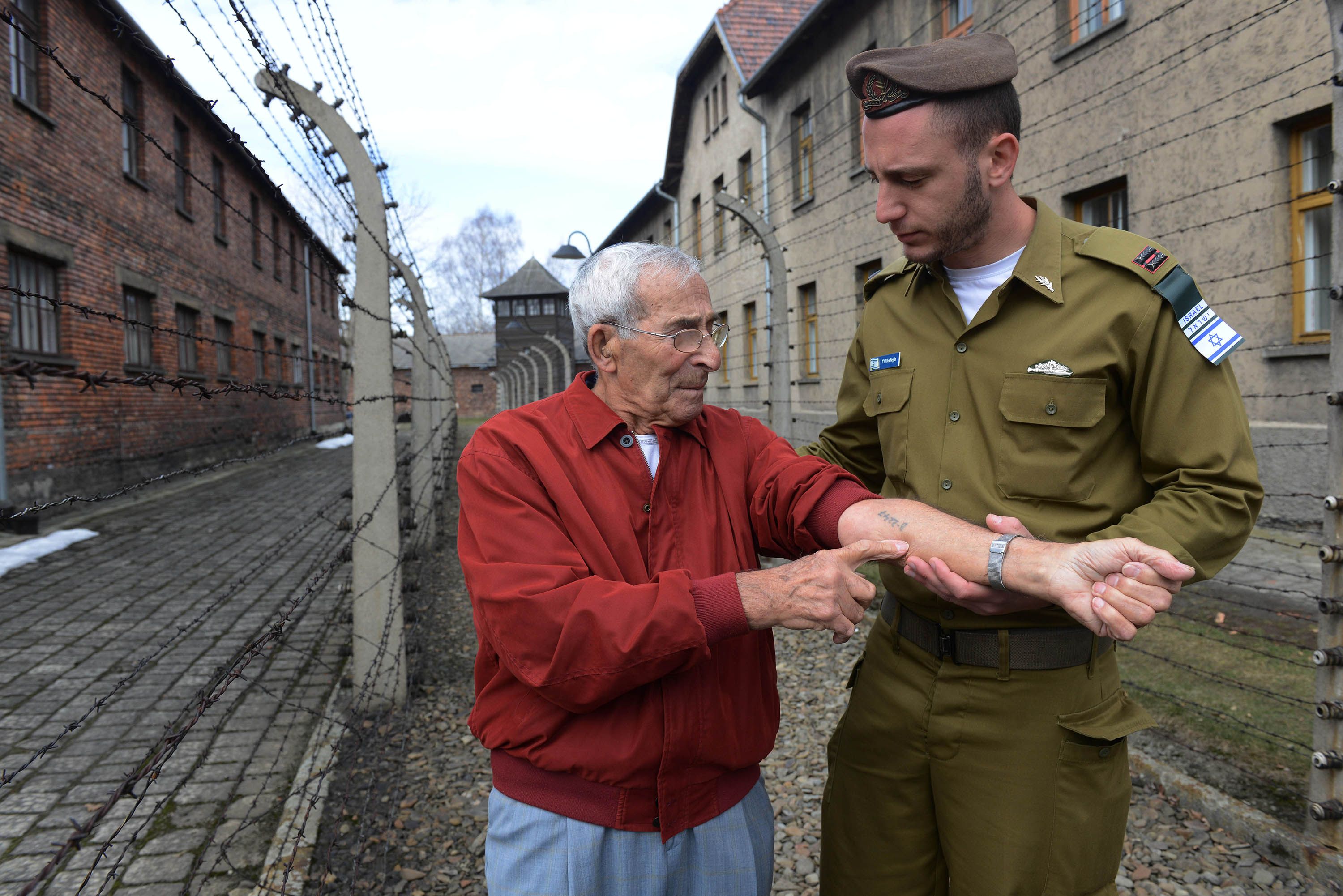 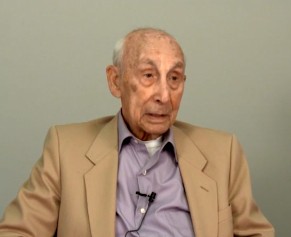 Joseph Gringlas was born in Ostrowiec. During the war, he was separated from his family and transported to a various camps, including Auschwitz-Birkenau. In 1945, the camp was liquidated.  Joseph was sent on a forced march to Gleiwitz, and then on to Dora-Nordhausen, where he and his brother Sol were liberated. After the war, Joseph spent several years in Landsberg, Germany.  He emigrated to the United States in 1951.

Testimonies made by the Gringlas brothers:

Article about Joseph Gringlas and family, from the Jewish Exponent

Article about Joseph Gringlas, from the Jewish Exponent