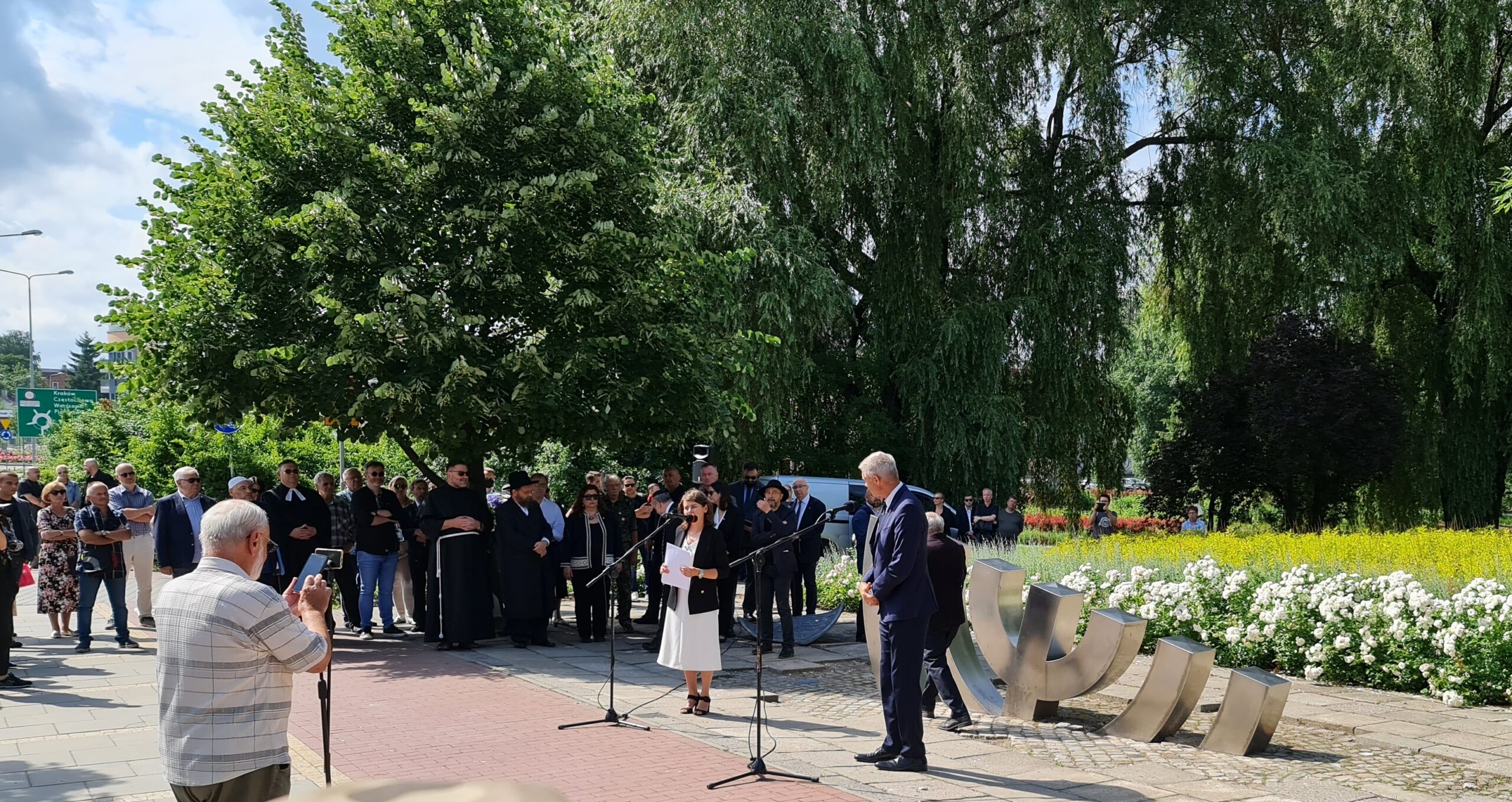 Words spoken by Avi Borenstein at the ceremony:

Unfortunately, due to limitations in travel, Manny Bekier of NY and Yaacov Kotlicki of Israel and several members of the Kieltzer Society of NY and Israeli Kielce Society are unable to attend this commemoration of the 75th anniversary of the Pogrom.  I am representing them here today.  Many Ostrowiec and Kielce region descendants would like to pay respect to the memory of Bella Gertner of Ostrowiec and her fellow Holocaust survivors who were murdered in the Pogrom.

I would like to quote from Raphael Blumenfeld’s testimony from a previous Kielce Pogrom ceremony. Raphael was a native of Kielce, a teacher and educator of a group of 35 young men and women of the Kibbutz “Ichud” Hachshara which located at the site of the Pogrom.

He said, "Bela Gertner from Ostrowiec, (was) a beautiful, intelligent 16-year-old girl who was the lone survivor of her entire family, who were murdered during the Holocaust... Bela was a shy… adolescent… she loves to write poems and rhymes, … active on the Kibbutz's culture committee, …… Bela sits among us and dreams of emigrating to the Land of Israel – where Abek, her brother that fell as a brave fighter in the Warsaw Ghetto, had dreamed of going.... despite the pleadings of her relatives in Toronto, she refuses to join them and says she does not want to try living a life of exile and alienation ever again… But her dream was never fulfilled. She was brutally robbed and murdered by a barbaric, anti-Semitic, bloodthirsty mob."

The tragedy of this Pogrom was a tragedy for all Polish citizens. It was perhaps the most major event after the Holocaust that caused the Jewish Polish survivors, including my parents, to feel that there was no future for Jewish people to live in Poland.

I, along with other descendants, sincerely appreciate the efforts made by brave Polish citizens during the Holocaust that helped save many Jews.  We also appreciate the Polish historians and you, the brave Poles that are standing here today.  Despite current challenges, you are not afraid to look at the past tragic history and discuss it publicly, so that such events will never occur again.

Thank You and may G-d Bless You! 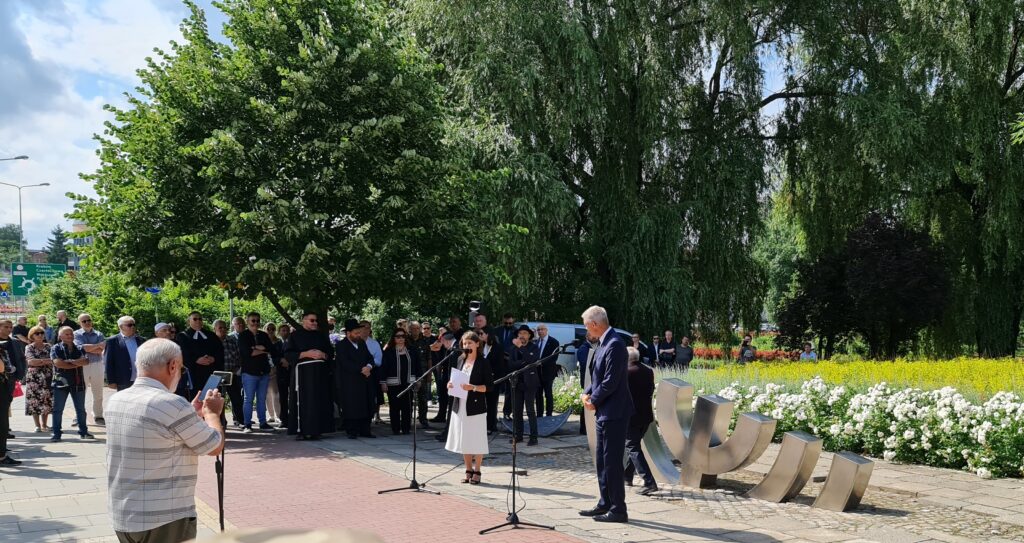 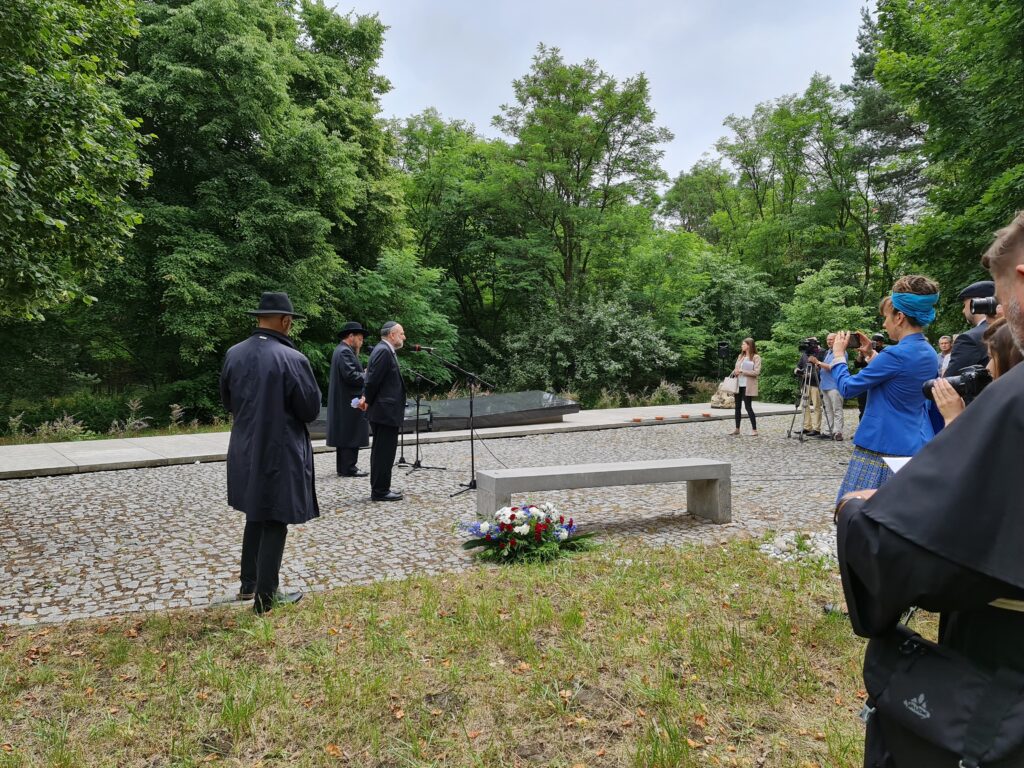 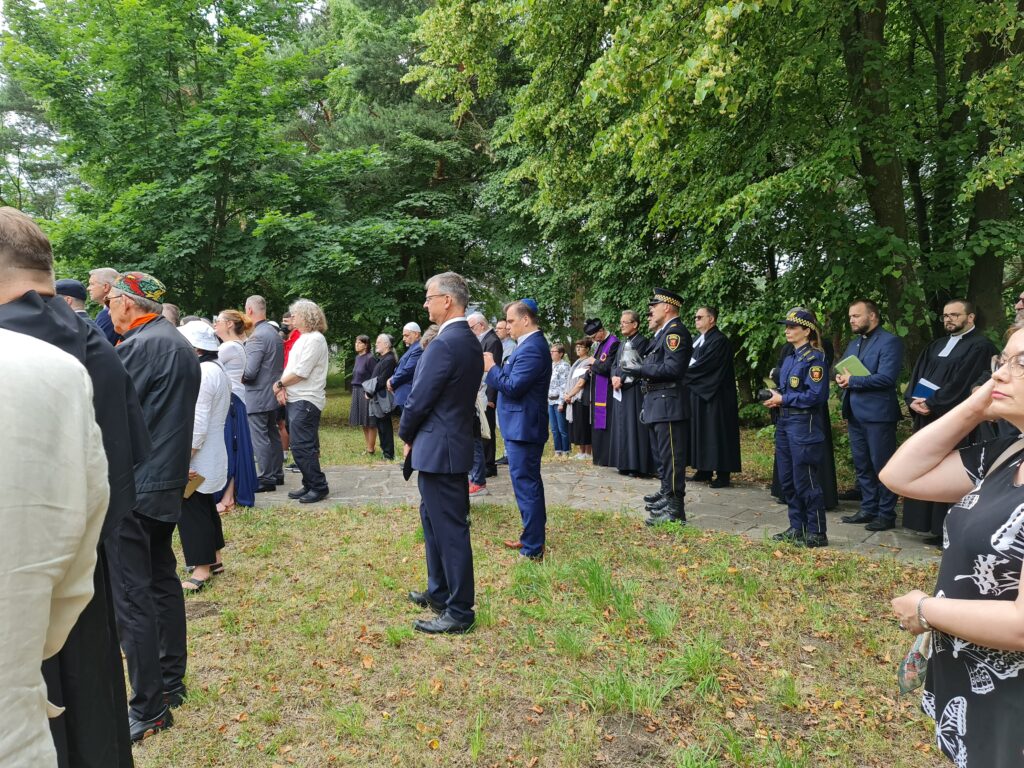 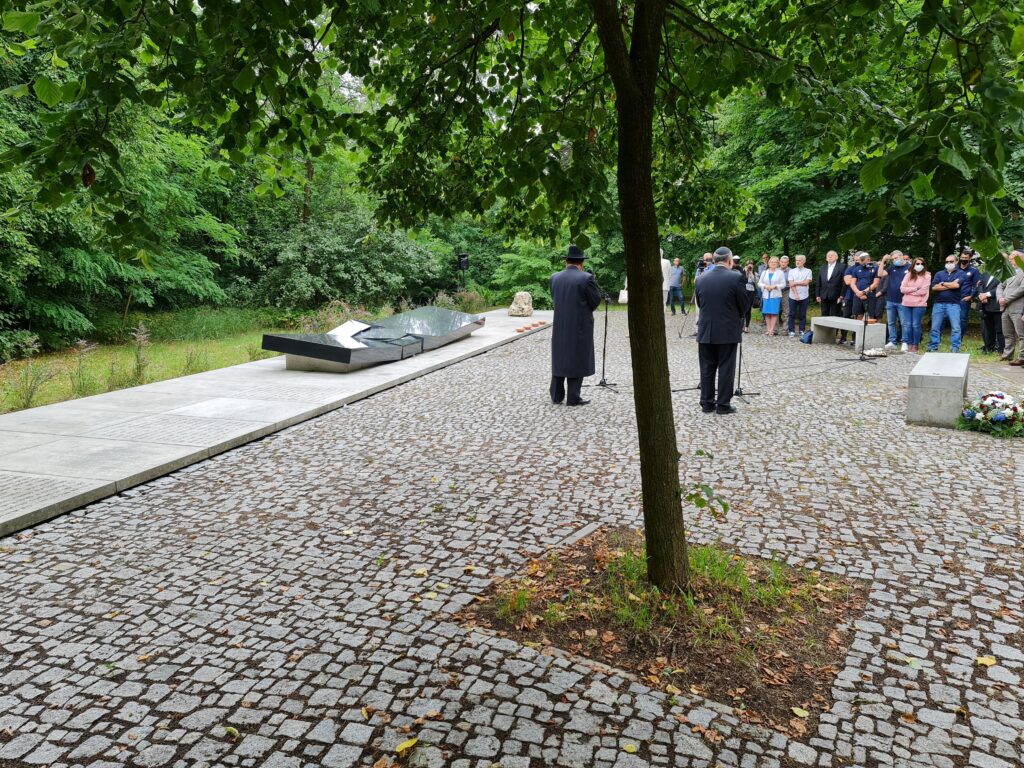 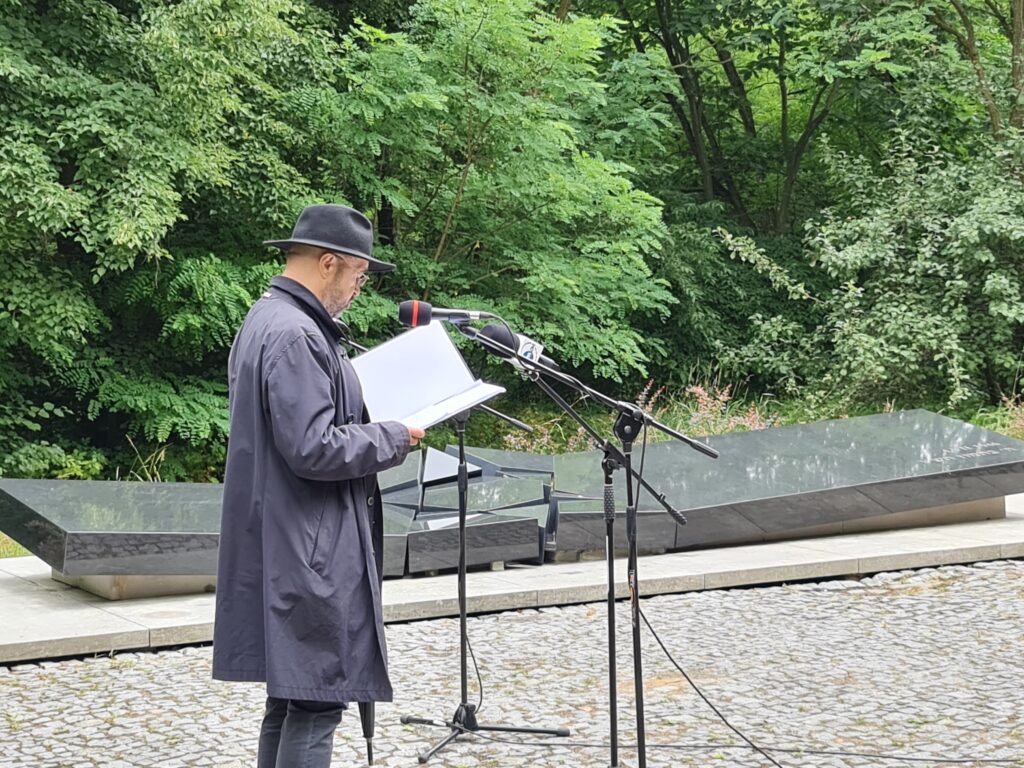 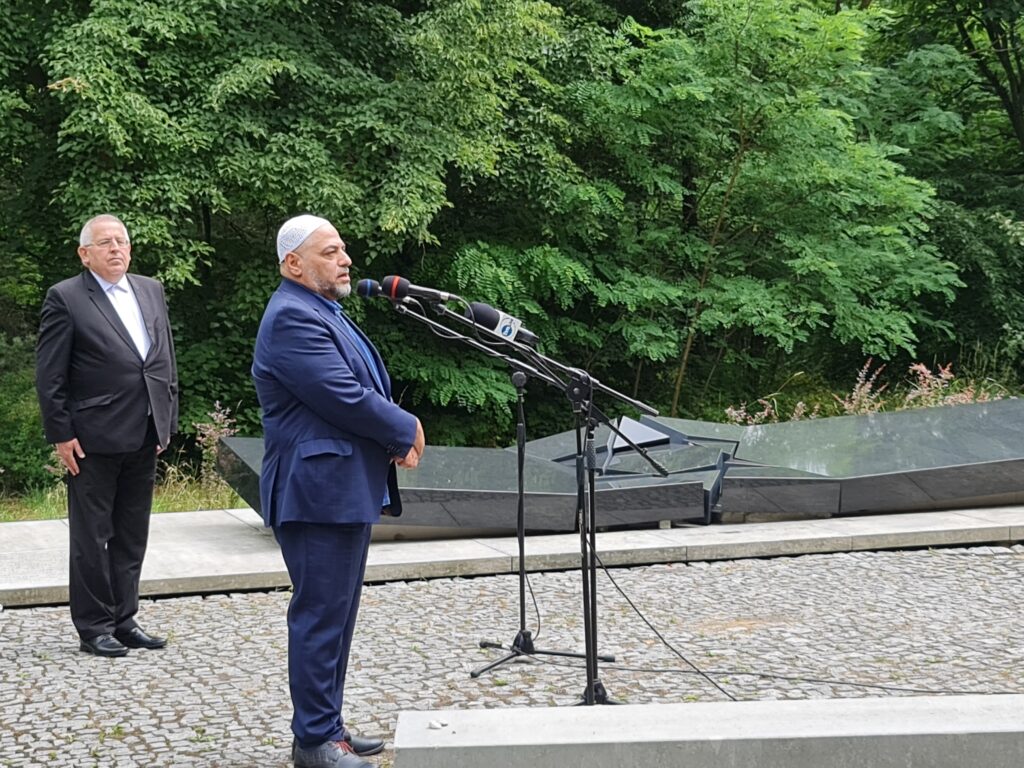 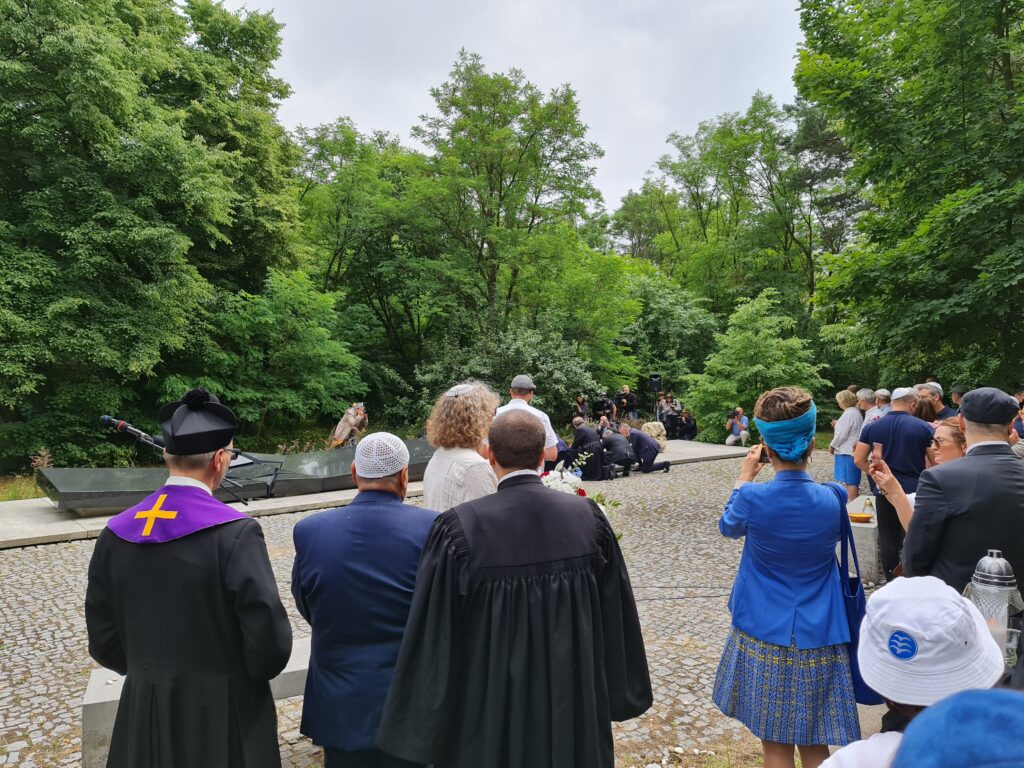 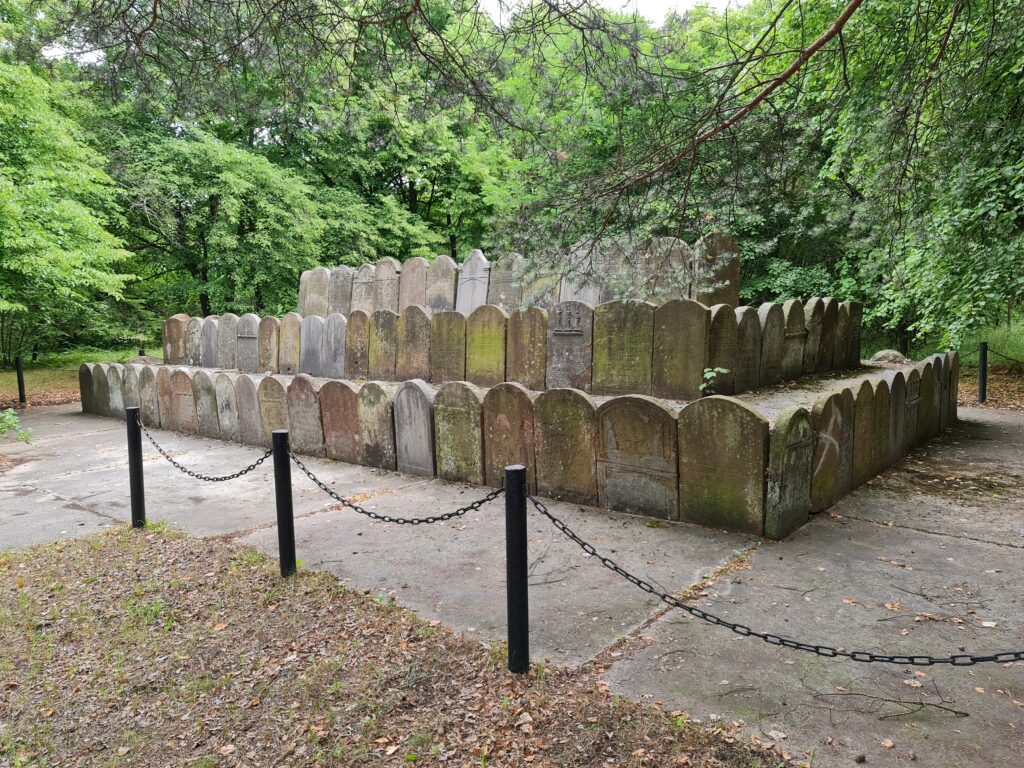 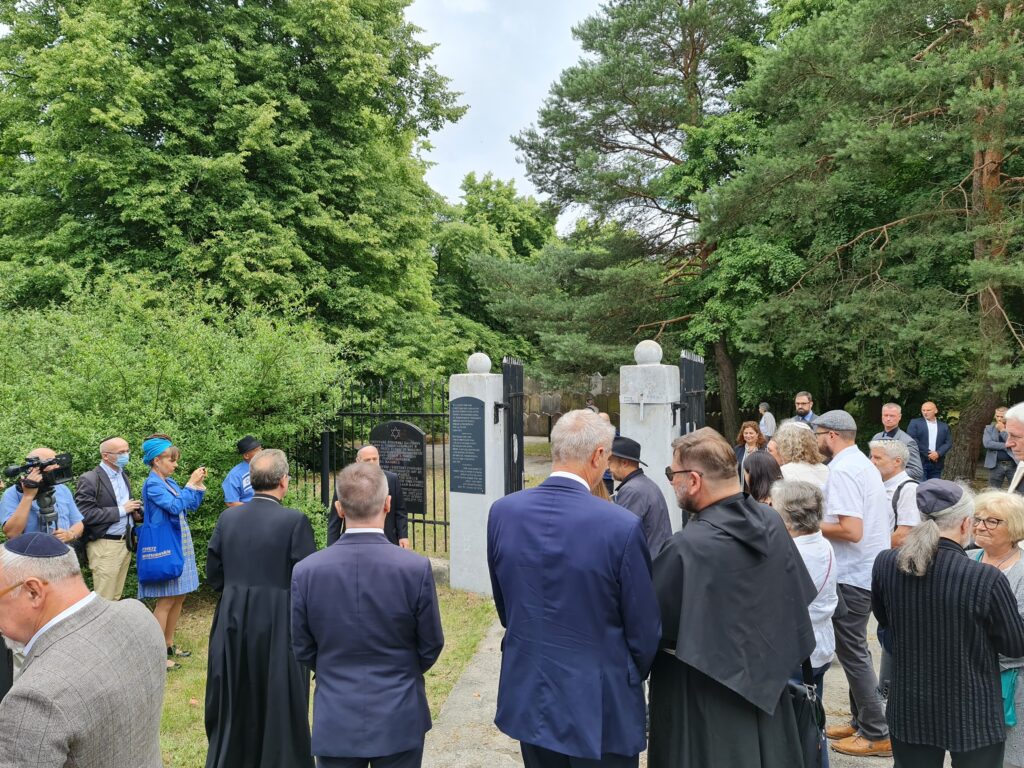 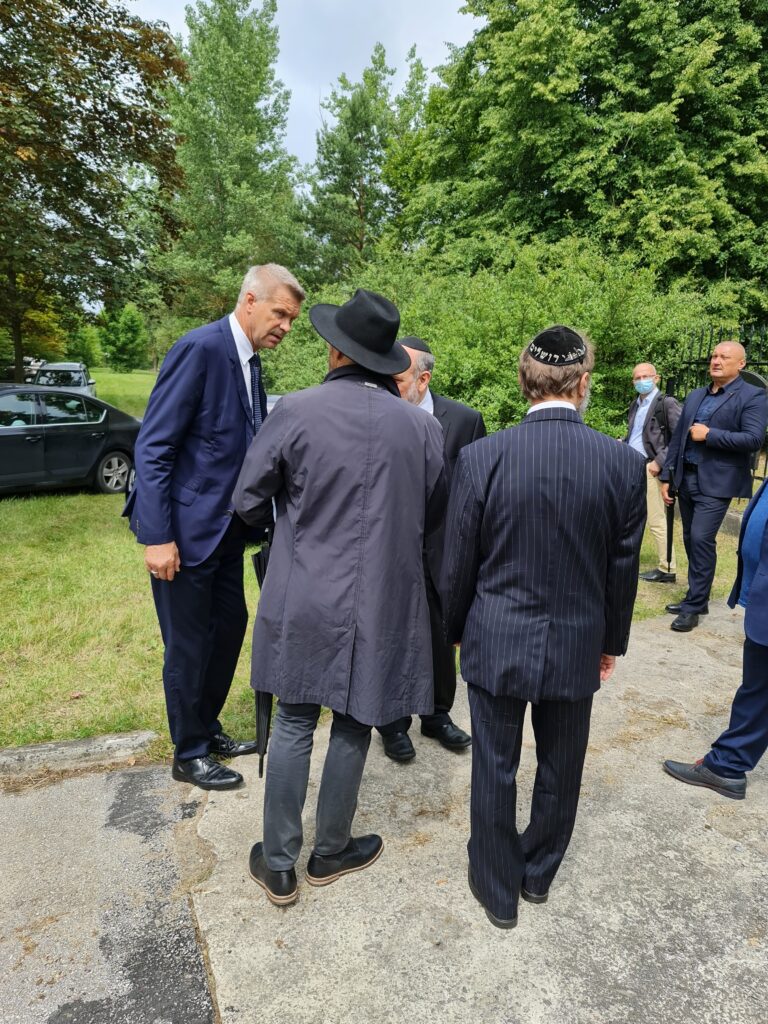 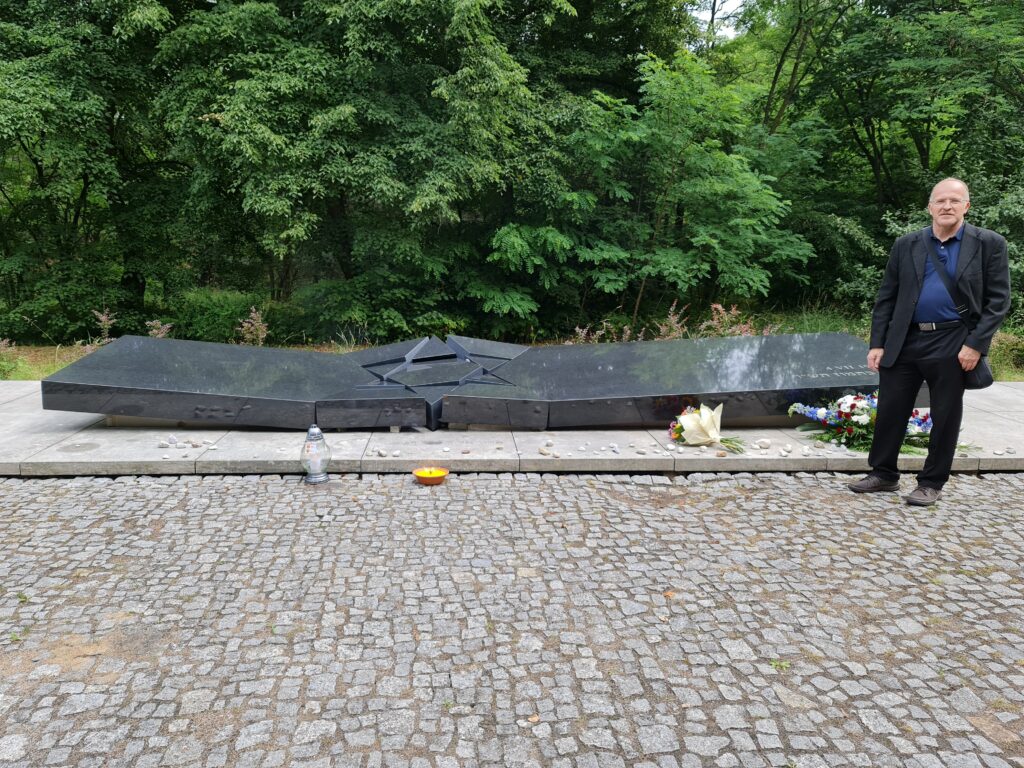 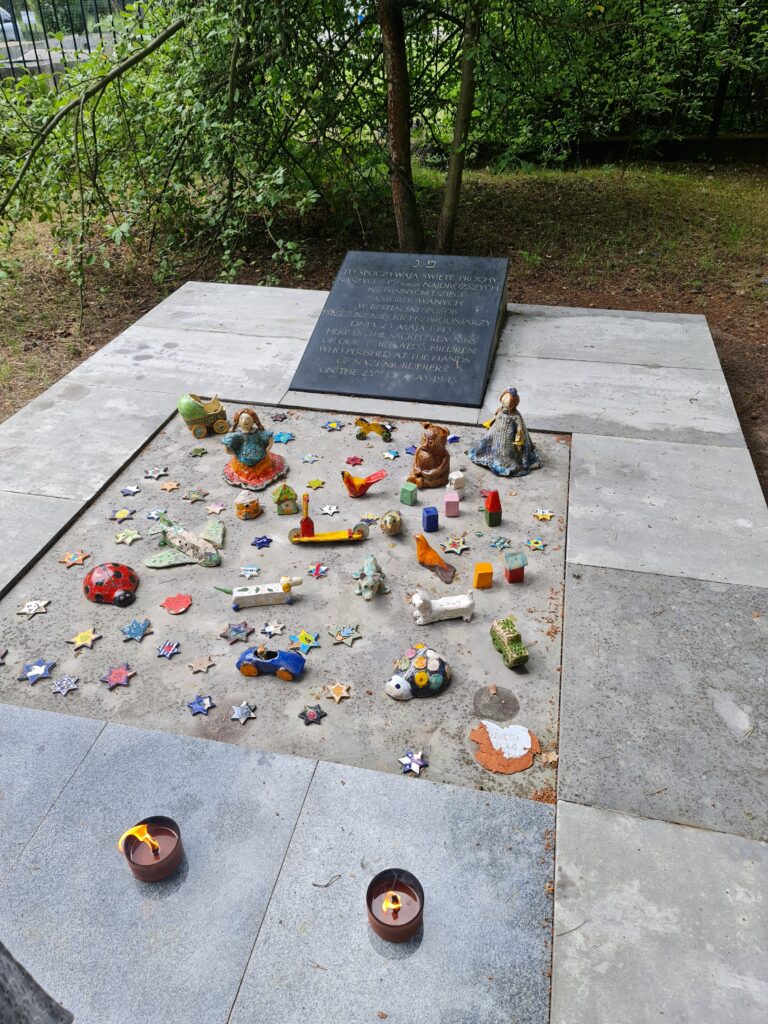 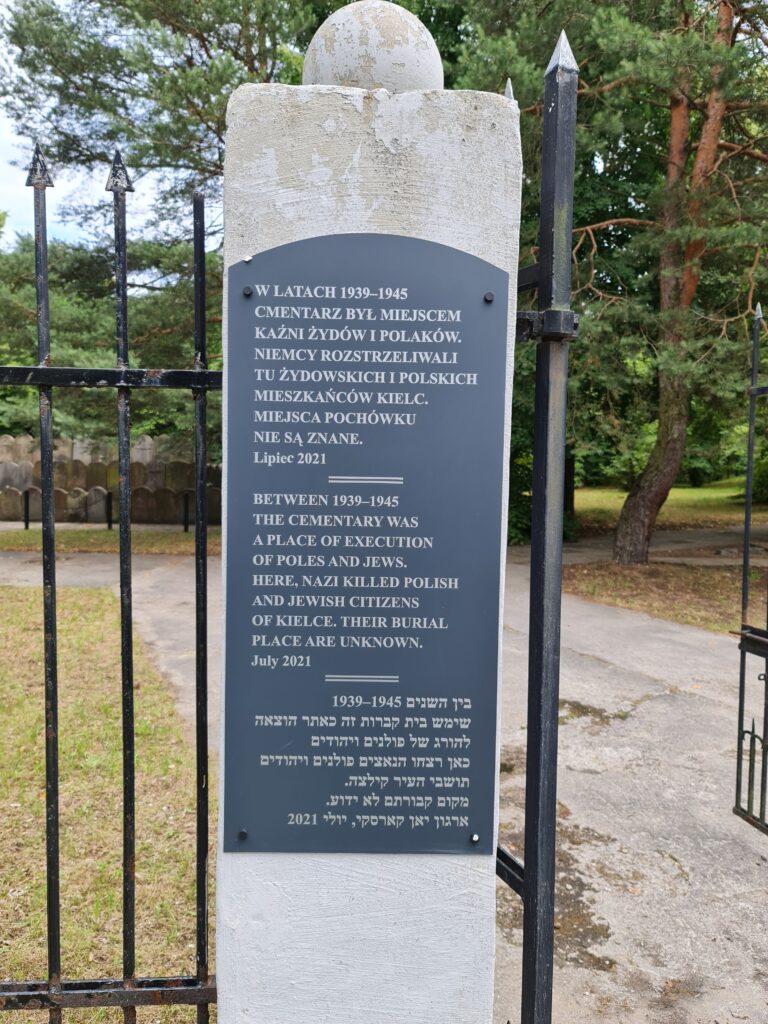 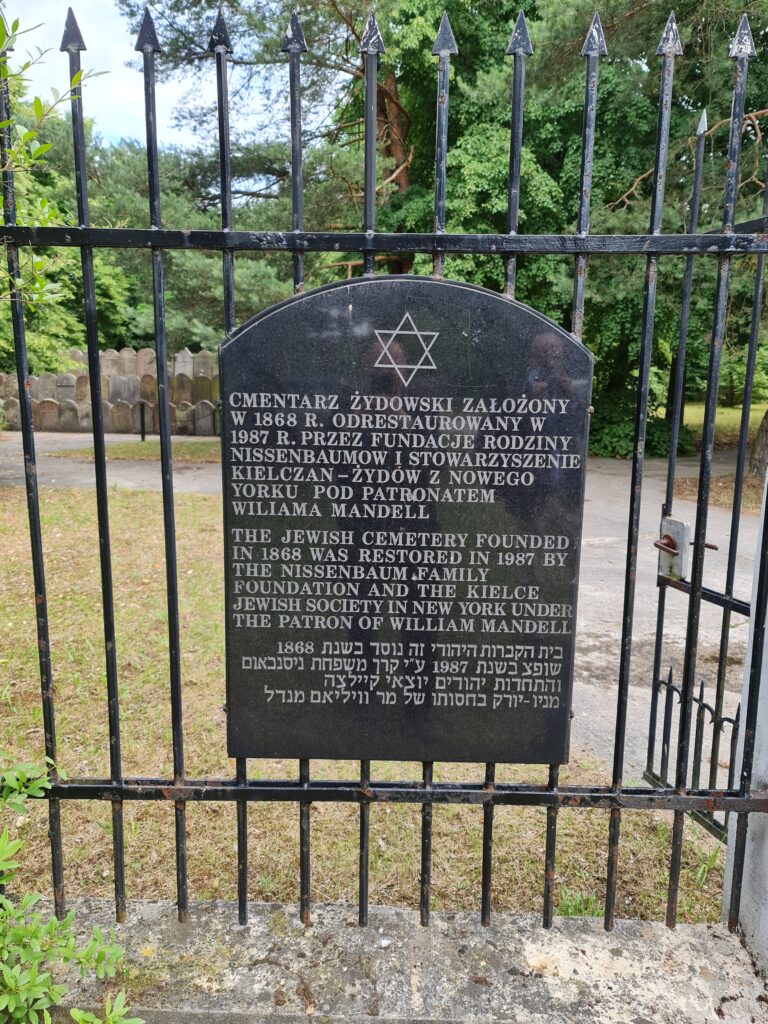 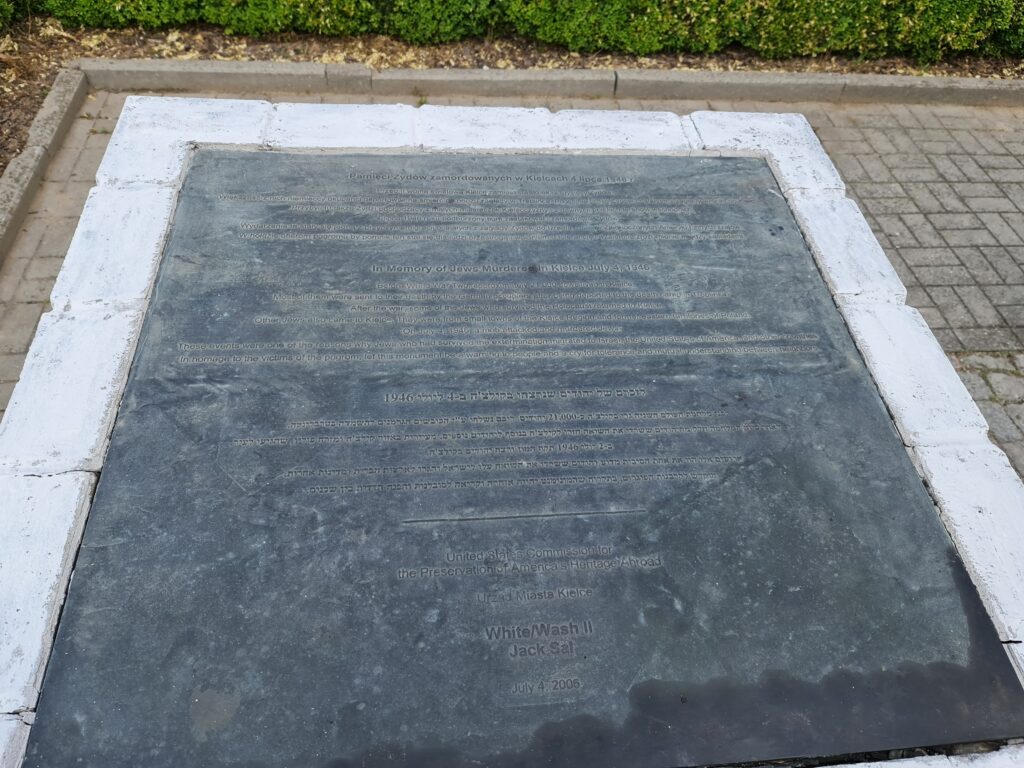