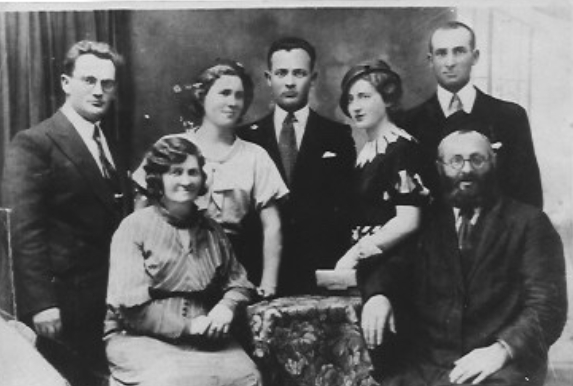 Chaskiel and Chaya Krongold seated with Nachman, Fajga, Baruch, Gutta, and Hershel standing behind them 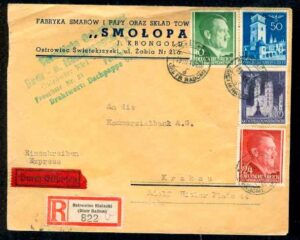 The Krongold family was well known in Ostrowiec.

Their other two children Chaskiel and Jonasz Krongold had the famous Smolopap roofing factory and other businesses . 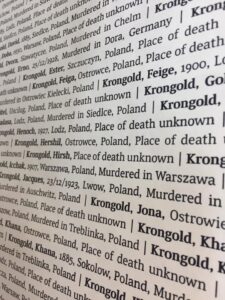 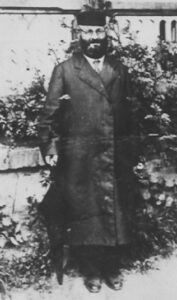 Chaskiel and his wife Chaya lived in a beautiful villa. Their children were: Nachman, Baruch, Hershle, Feiga, Shmuel , Chana and Guta. 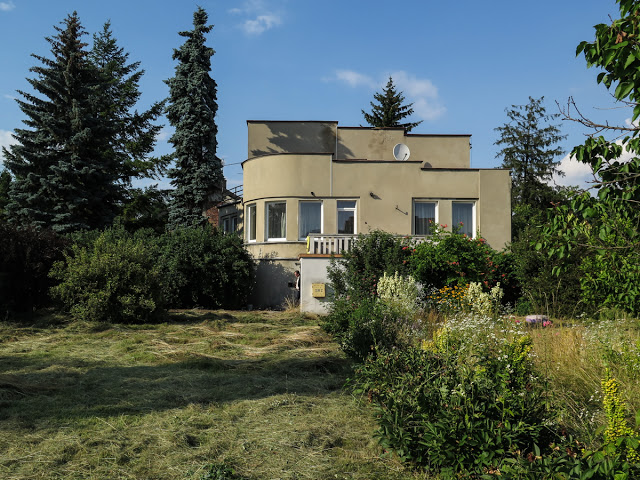 Chaskiel and Chaya, and their children Nachman, Baruch and Hershle were killed during the Holocaust:

Feiga survived the war by hiding and living with Aryan papers.  Sadly, she was killed, along with four others, in a shooting in an apartment (belonging to Pinhas Lederman) at Sienkiewicza/Radomska  34 in Ostrowiec on March 19, 1945. The Polish A.K. (Armja Krajowa) organized the murderous attack that brutally killed five people, and badly wounded several others.

Guta also survived the war and by a miracle, Guta’s daughter Ruth, who was placed in a Polish home, also survived. Guta, who was previously married to Yechezkel Schwartz who remained in Poland after the war, remarried to Yossef Griffel in Israel.

Shmuel died before the Holocaust. 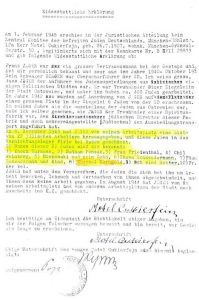 Testimony of Chaskiel Krongold and others

Sura/Sara Roize Krongold married Baruch Rubinstein. Their great grandson Rafael Goldchain is a photographer and artist and shares much of his family history in his work. (see: I am my Family)