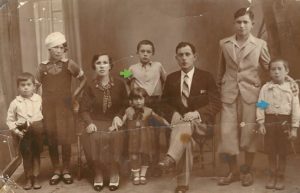 My Grandfather Arie and his brother Moniek lived in Ostrowiec and were the only survivors out of the eight members of their family.  The rest were murdered by the Nazis in the Holocaust.

Arie escaped the concentration camp, joined the Polish partisans for a while and then survived until the end of the war by pretending to be a Christian while hiding in a farmer's house. He then trained in Italy and fought in the Independence War to create the state of Israel.

Moniek survived in the camp until he was liberated by the Russians, he joined an orphan youth group in Bergen-Belsen and was then taken to Ascot, England. In Ascot he worked at a factory and played soccer in one of the local teams, he even met Bobby Charlton on one occasion!!

They only found out that the other was alive when they both sent a letter to an aunt in Tel Aviv.

They met 10 years later in Barranquilla, Colombia and began a new life, started a family, helped the local community and are known to this day by everyone in the city.

The Jewish spirit is too strong to be broken, the people of Israel live on. Am Israel Chai עם ישראל חי 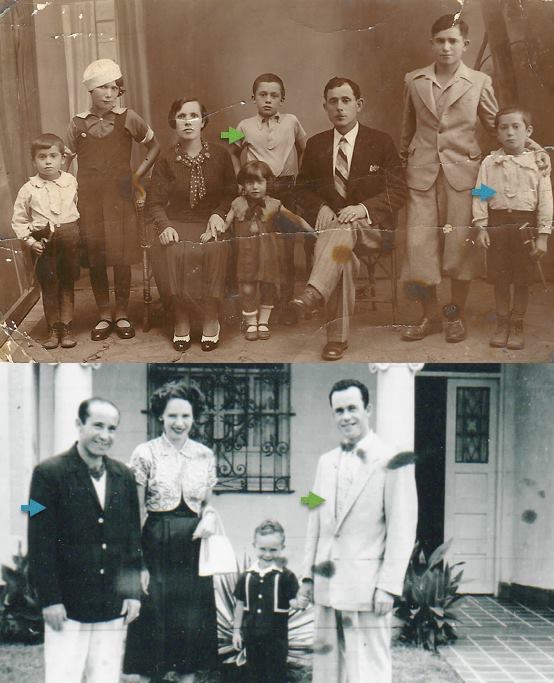