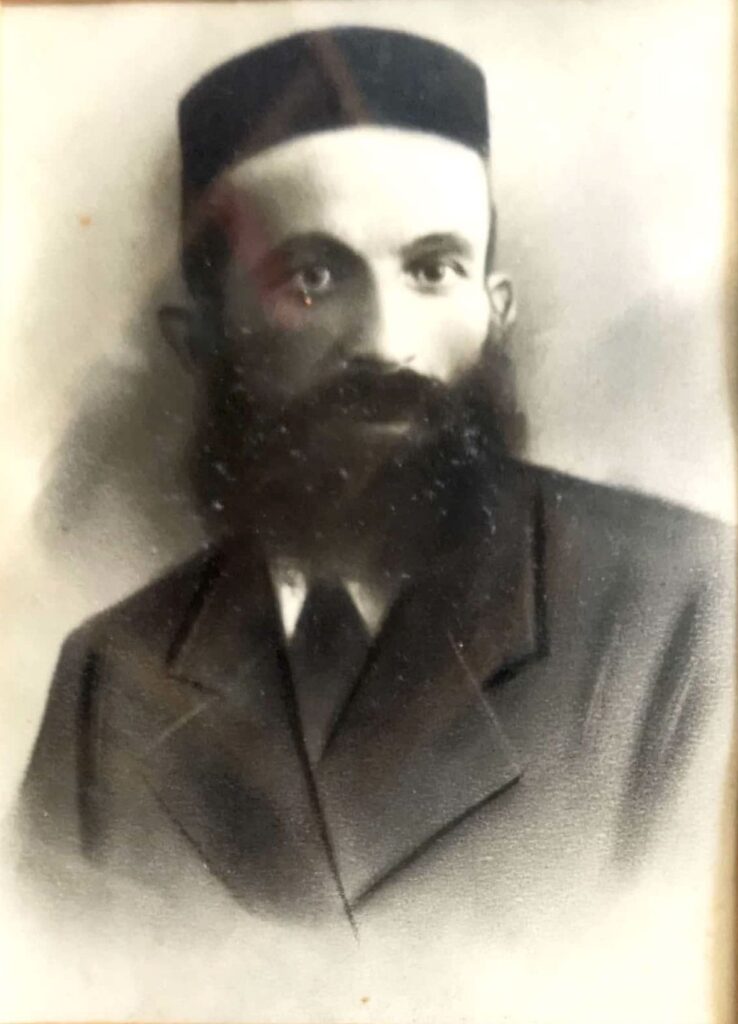 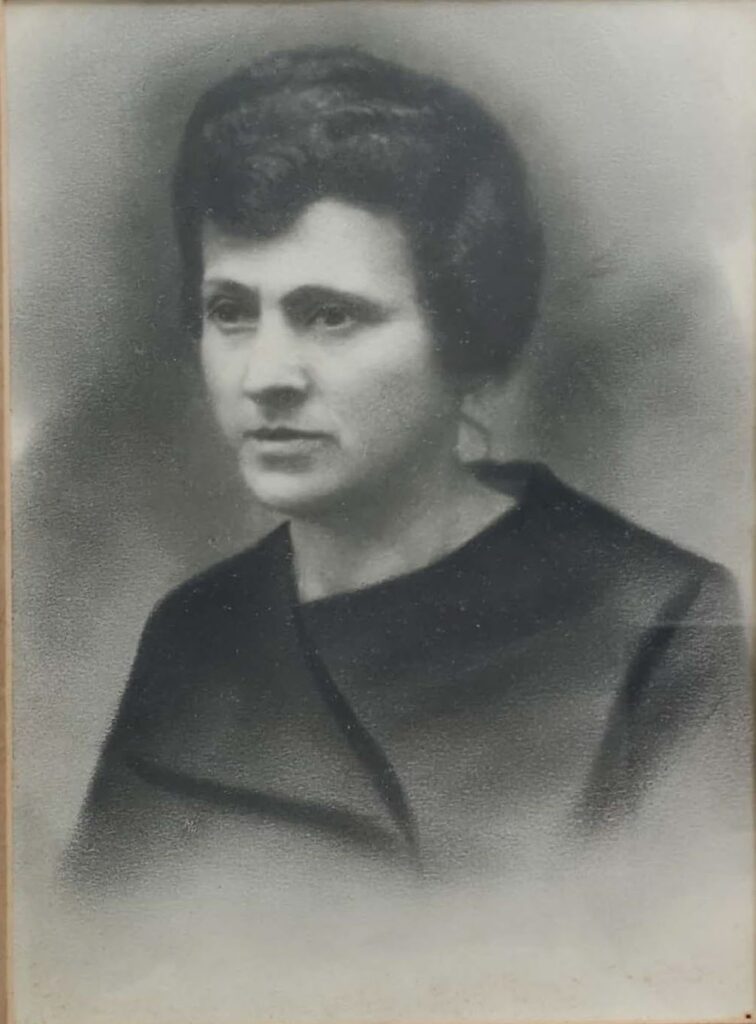 As told by their grandchildren Ronit Benach, Moshe Luxenberg and Bracha Maizlitz
Moshe Luxenbourg (Moszek Luksenberg) was nicknamed Moshe Tarlow as he was originally from the town Tarlow about 30km North East of Ostrowiec. He married Bracha (Sztajnchart) and lived on Okolana 4. (They were married in 1908)
The couple had a tobacco shop in Ostrowiec and raised 7 boys  in Ostrowiec. In 1939, because of anti-Semitism, their son Yechiel (my father) went on Aliya alone to Palestine. All his brothers and parents perished in the Holocaust.

Note: At Yad Vashem , there is a testimony page documented by  Yekhiel Sankevitz Savion on  holocaust victims of  another Luxenberg family.