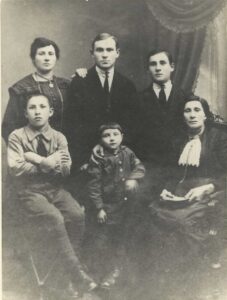 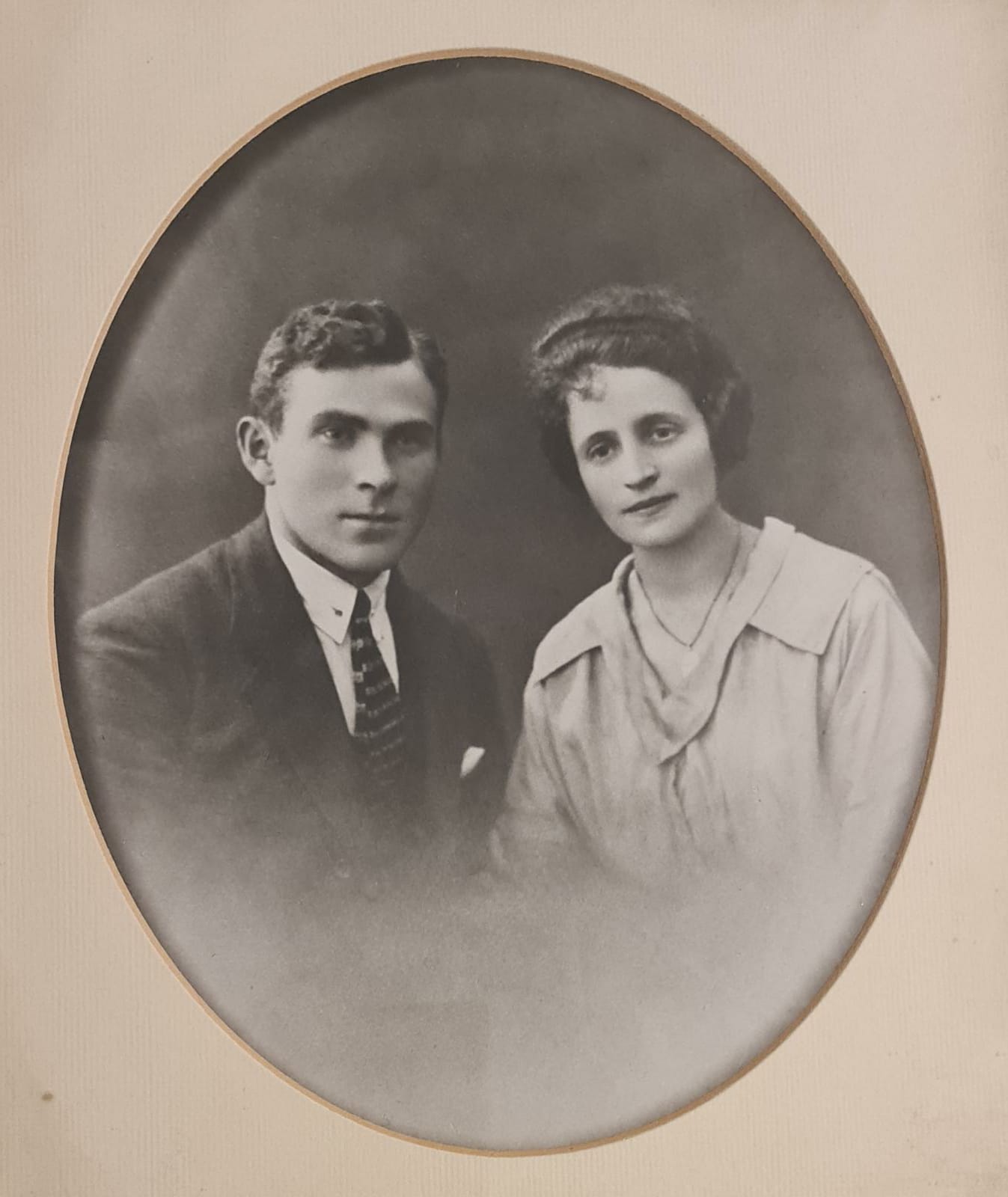 His siblings were Ruchla, Abram, Kalman, Motel, Sura Gitla (Gutcha), Hena, and Aron. While most of his siblings left Poland, only he and Gutcha remained.

Moshe married Szprynca Krieger and they had four children: Regina, Bronia, Raphael and Nesia. Moshe had a watchmaker shop on Kościelna street, near the church.

During the liquidation of the Ostrowiec Ghetto on October 11, 1942, Moshe decided not to join the forced gathering of the Jews at the Rynek (market square), and instead, went into hiding with this wife and children. Shortly thereafter, they were all caught, and Moshe was shot dead on the spot.

Miraculously, his wife and children all survived the Holocaust and were liberated in 1945.