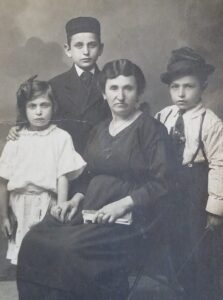 As told by a great granddaughter of Freida Mutzmacher, Elise Zimmerman

After Freida's first husband died, she married Icek Weissman. They had three daughters together: Gussie, Mollie and Yidis. They also had a son Abraham, but he died at an early age. Freida taught Hebrew to young girls as a tutor in Ostrowiec.

When Yetta (my grandmother) was living in Ostrowiec in her early twenties, she smuggled flour in a yoke carried over both her shoulders at night, across the border from Russia into Poland.

Freida and her daughters immigrated to New York City in the early 1900's.  Freida lived to be over a hundred years old!

Yetta left her boyfriend behind from Ostrowiec when she immigrated to the United States with her family. In the US, she met and married Abraham Miller. 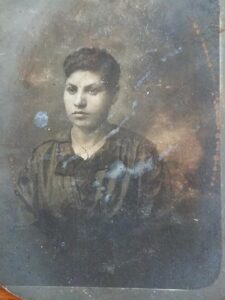 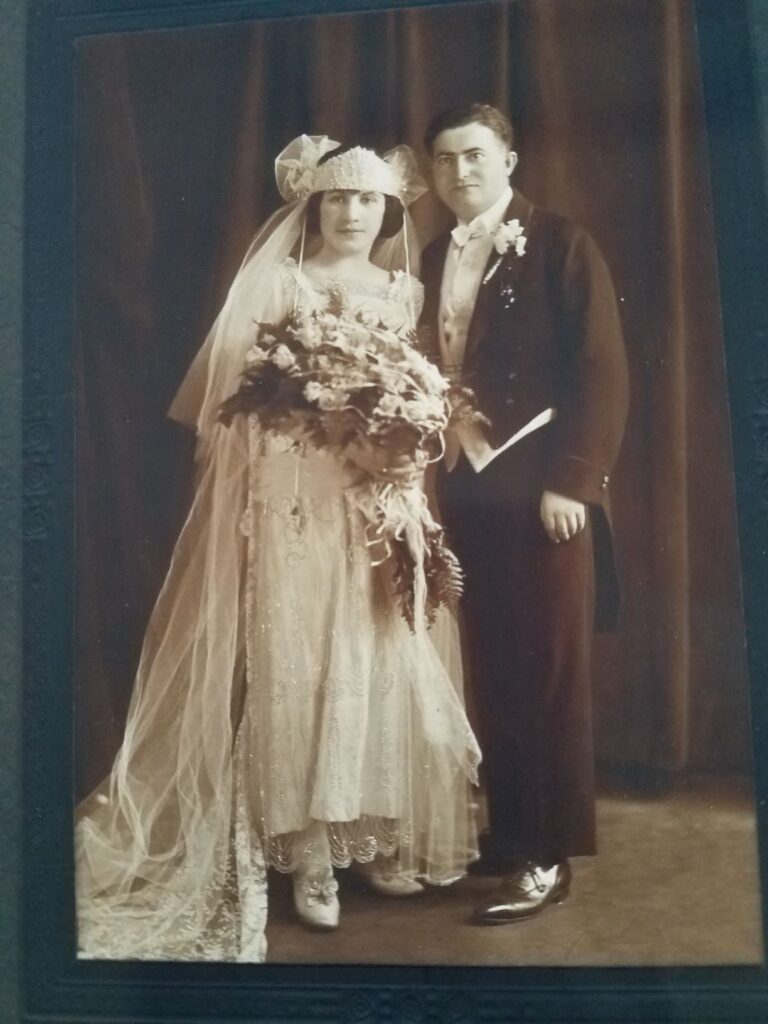 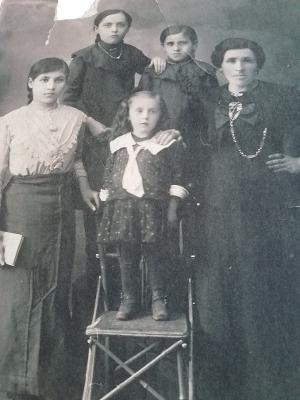