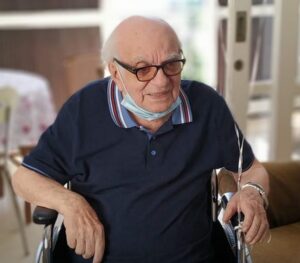 Descendants and friends of Ostrowiec are saddened today with the loss of another Ostrowiec survivor hero, Pinhas Vidar (Wigdorowicz), who passed away earlier today on the holy Shabbat Parashat Shmot.

In today’s Torah reading, we heard of the midwives Shifra and Puah that refused to give in and did not kill the male Hebrews. The mother of Moshe (Moses) refused to give up and put her son in a basket in order for him to be saved.

During the Holocaust, Pinhas also refused to give up. He refused to let the Nazis take away the memory of his family.  Despite beatings while in concentration camps, he fought to keep the photos he hid in his clothing, photos of his parents and brother, who were murdered during the war.

I first read about Pinhas in the 1970 Ostrowiec Yizkor book where it was mentioned that after he came to Israel, he went to the Israeli police and testified against the Germans who murdered his brother Shlomo in April 1942.

I later read the testimony of Pinhas regarding the pictures:

I had pictures I took in Ostrowiec, and I put them in one shoe. At the entrance of the big hall of showers, stood a German with a whip, and saw that I had pictures … a souvenir from my parents. He hit me with a whip because I did not want to leave the pictures. At the end I threw all the pictures on the pile of the clothes, and I cried…. Another German asked why I was crying…. I explained to him about the …he let me take it quickly. I jumped on the pile, and I took as many pictures as I could. I shoved the pictures into the shoe, and went inside…. 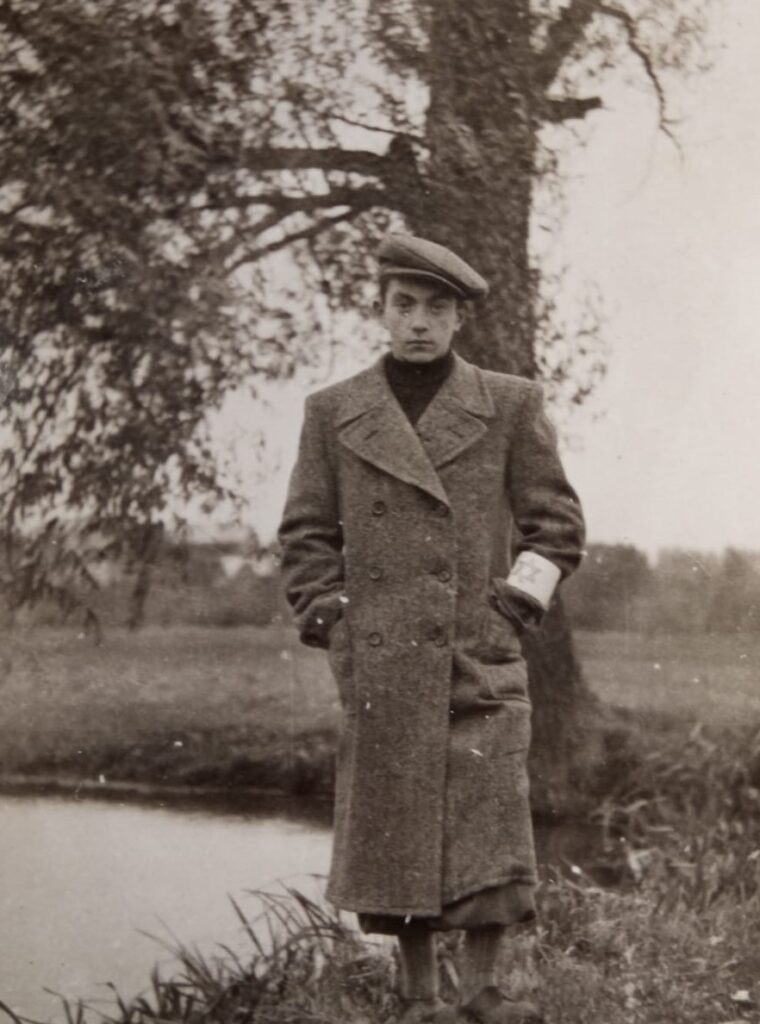 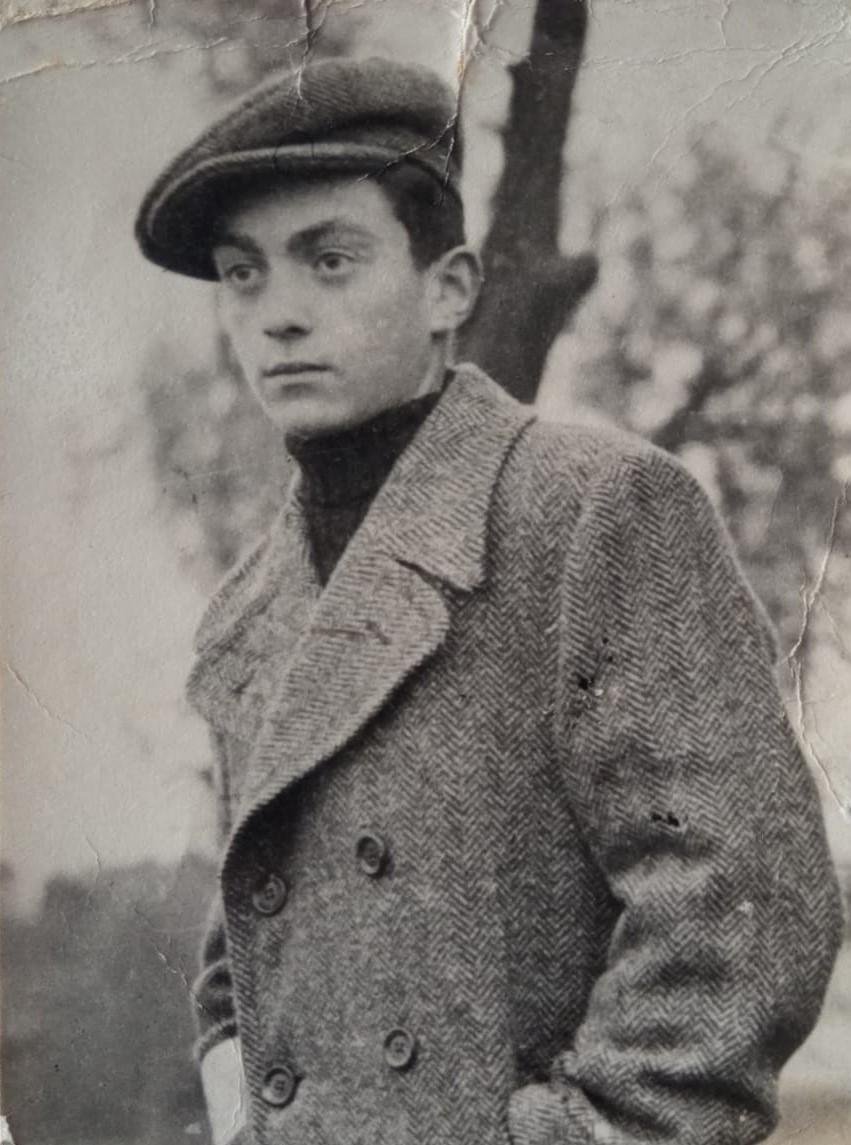 Thanks to the bravery of Pinhas, his family photos, including pictures of the matzeivot of his murdered brother and other murdered Ostrowiec residents, have been made public. May we all learn from Pinhas about his bravery and the value of memories. May it be an inspiration for those of us who have pictures and testimonies of family members from the Holocaust era, to make the small effort of sharing them and making them public, so we can can fulfill the duty of זכור את אשר עשה לך עמלק (Remember what Amalek did unto thee).