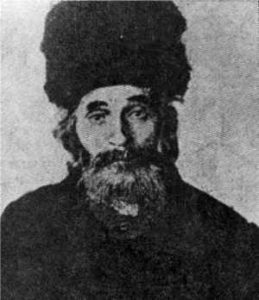 In the year 1889, a young genius arrived in Ostrowiec by the name of Rabbi Meir Yechiel haLevi Halstock and was appointed Rabbi of the town.  This brilliant scholar emerged over time into one of the most influential people in the  world of Chassidut and made the town famous.

Rabbi Meir Yechiel Halstock was born in 1851 to his father Avraham Yitzchak, a baker, and his mother Chana Beila.  He was recognized as a child genius, both in Torah learning and mathematics.  He married at age 17 and was appointed Rabbi of Skierniewice at age 28.  At age 38, he was called upon to head the Beit Din (Rabbinical court) of Ostrowiec.  In 1892, he reluctantly took the helm as a Chassidic master, the Ostrovtzer Rebbe.  Scholars came from all over Poland to learn from the Ostrovtzer Rebbe’s brilliance and to ask for his guidance.

The Rebbe was very pious and deprived himself of physical conveniences.  He was known for eating a single meal each day of some bread soaked in milk.  Only on Shabbat and holidays, would he allow himself the luxury of a small piece of fish or a chicken wing. His emaciated body, constantly cold, could often be seen swathed in a blanket.  He refrained from idle speech as well, instead spending hours in study and prayer.

The Rebbe loved for Israel.  He would send 300 rubles to the Jews of Eretz Yisrael three times a year, deducting the sum from his salary at his insistence. On the Shabbat and holidays, he avoided speaking Yiddish and instead spoke in Hebrew.

The Rebbe had one son Rabbi Yechezkel, who upon the Rebbe’s death in 1928, succeeded him as the Ostrovtzer Rebbe.

from the JTA archives

from the blog of Wojtek Mazan

Excerpts of diary of Kalman Rotter relating to the Rabbi 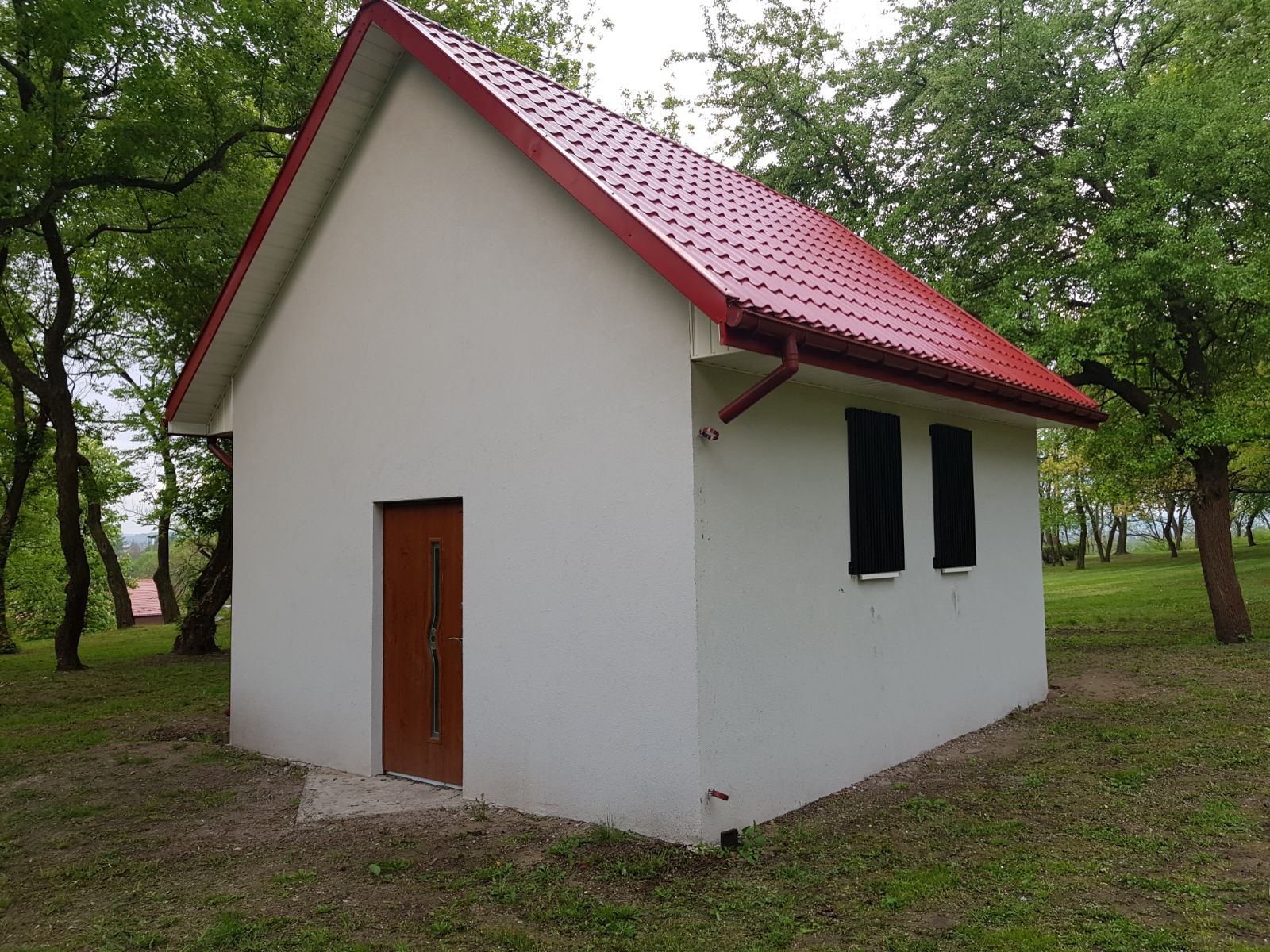