Written by Avi Borenstein, based on research and information from Efi Paz (great grandson of Rabbi Yosef Zvi Halevi Rozani) and an article in the Ostrowiec Yizkor Book.

Rabbi Yosef Zvi Halevi Rozani was born in 1843 in Turobin and lived for several years in Ostrowiec.  At one time, he was the Av Bet Din (head of Rabbinical court).  Many came to Rabbi Rozani for a blessing.

Rabbi Rozani was the son of Rabbi Eliyahu Landau, the writer of "Kol Eliyahu" and the Av Bet Din of Turobin.  He was a grandson of Rabbi Yechezkel Landau “bar” Yehuda Halevi, a cousin of the “Baal Shem Tov”, the founder of the Hasidism.  His family name was changed from Landau to Rozani for reasons relating to his father’s connection to the Czech and Austrian kingdoms.

Rabbi Rozani was married to Hana Grienfeld (B.1842 in Ostrowiec, D. 1922).  They had three sons:  Shmuel Moshe Rozani, Ephraim Rozani (B.1880 D.1920, one of his known children was Ester Hadasa Rozani Pasmanik) and Rabbi Haim Yaakov Meir Halevi Rozani, who died in the Holocaust.

Rabbi Rozani stressed the importance of settlement of Palestine. This love of the Land of Israel was later passed on to his son Haim Yaakov Meir, who founded a company with the purpose of buying land in Palestine, so that ultra-Orthodox Jews could settle in the country. The company was called "Nahalat Yosef", and it began its goal of establishing settlements in the Land of Israel.  The company purchased land around the Zebulun Valley, which was called by the names of “Sheikh Abrek” and Tivon.  Rabbi Yehuda Halevi Rozani, son of Haim Yaakov Meir, came to Israel and did a second printing of his grandfather’s book “Birkat Yosef” there.  R. Yehuda’s son Ze'ev subsequently founded a farm in the village of Motza near Jerusalem. 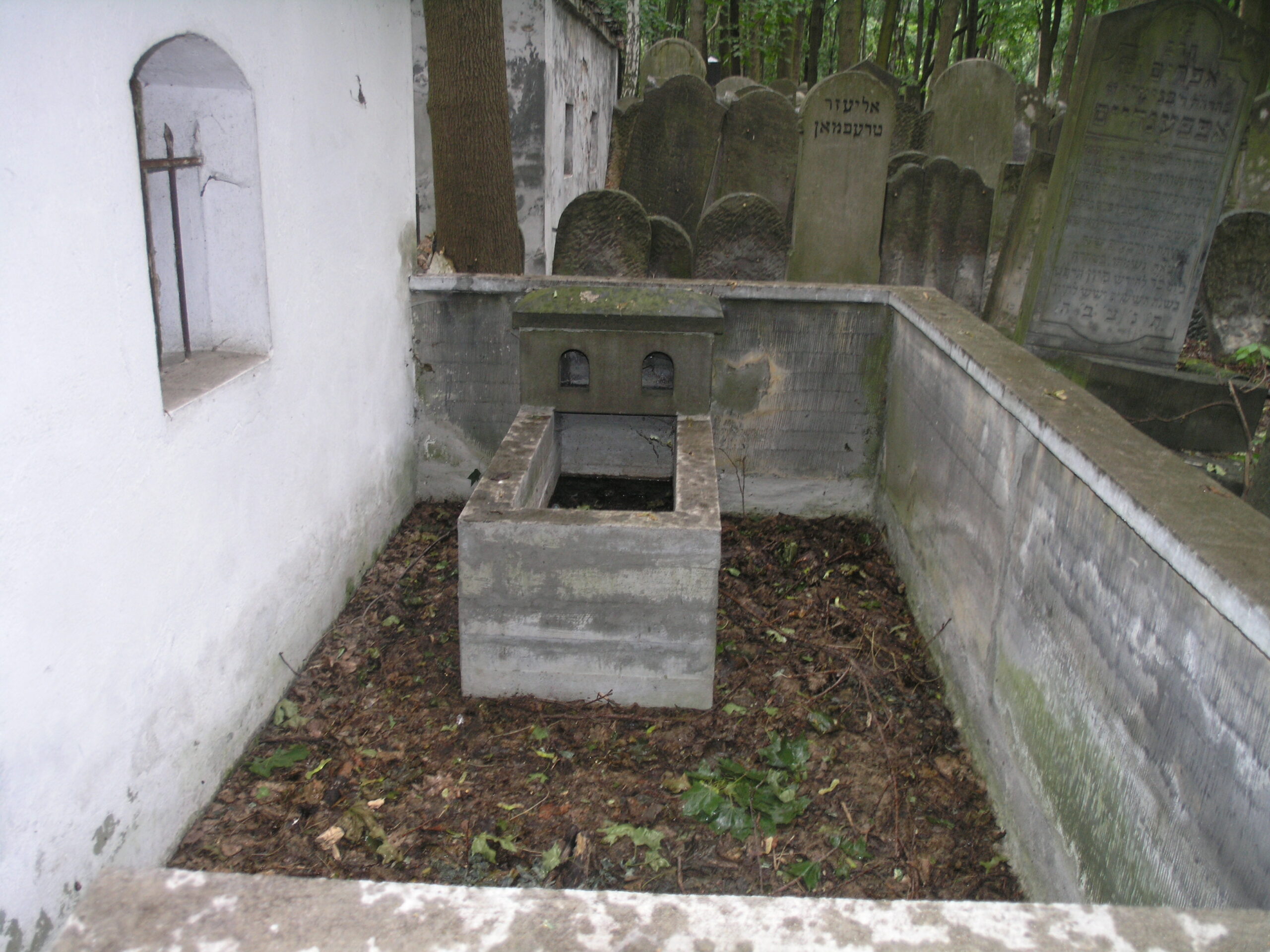