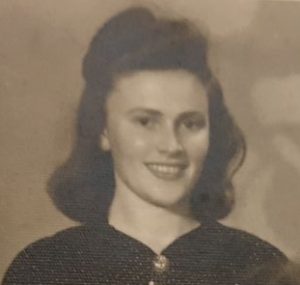 “The Germans entered our town in 1939 and from then on the conflicts began; life from the perspective of fear, shouts and insults of ‘Yuda!’ (‘Jew’). Fear grew day by day as every Jew awaited death.

In 1942 the first expulsion of the Jews from Ostrowiec began.

One morning it was decreed that all Jews, without any exceptions whatsoever, should gather in the market place square. Multitudes of Jews, men, women and children marched to the market square. Then the Germans shot many people. The blood-curdling screams and bitter tears did not move the cruel hearts of the murderous Nazis. The mass killing (aktzia) continued and blood flowed in the market place.

My Father decided that we should hide in a ‘bunker’ that was dug beneath a lumber warehouse. [This included me, my two sisters, my brother and my Mother and some others.] We sat hiding in that place for three weeks starving and freezing. The situation was unbearable. We were entirely cut off from the outside world, and we did not know if any Jews had survived on the outside.

At night we could hear the sounds of shooting and the barking of dogs. We were overcome by a deep sense of hopelessness. One morning a group of German soldiers that had been looting Jewish property discovered our hiding place. I heard the creaking of a door opening that was opened and then cruel faces suddenly appeared in the opening accompanied by horrible laughter and vulgar curses. Villagers gathered, cursing and hitting us. Our blood ran and soaked our clothes. And then they shot my Father; he fell before us. I had never thought that there are such evil creatures in the world that are capable of sadism and satanic mirth while they watch a human being die as those bandits did. A scream of hopelessness escaped from my mouth. The body of my Father was covered in blood and this image always stands before my eyes and fills me with a pain that has no cure. 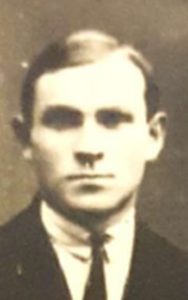 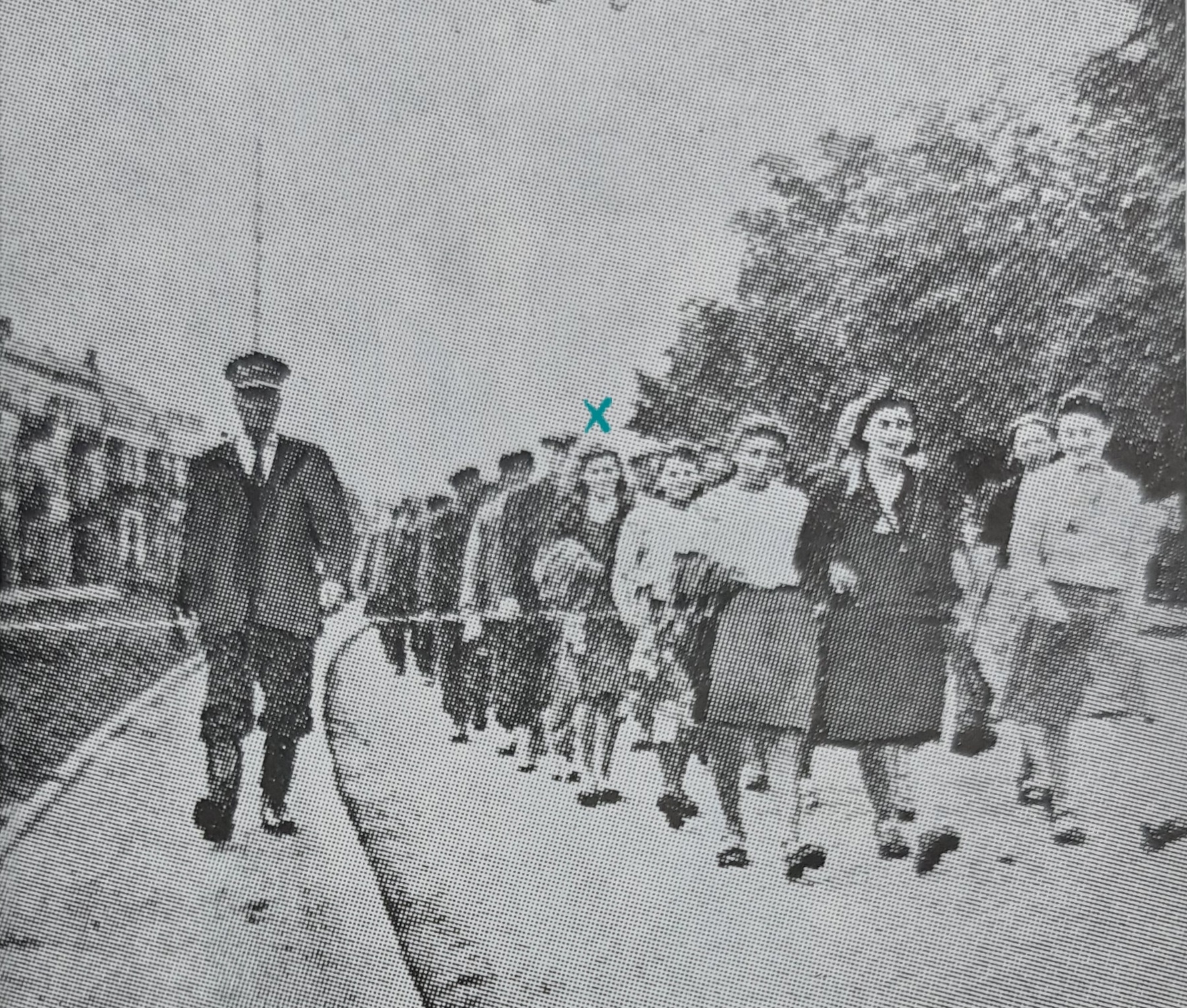 From that moment I always hated and despised everything that is German and Fascist. Our orphaned lives were filled with frightening poverty. The ghetto into which they herded all the Jews that were still alive was overflowing with inhuman suffering. From time to time there were mass executions (aktzions). The Germans murdered or brought people to unknown indescribable deaths. Before each aktzia I dragged my Mother and my younger sisters into hiding places. I already knew by then that it was death itself that I was fighting. I do not know from where those special powers and quickness came to me.

By the end of 1943, out of thousands of Jews there were only a few hundred Jews left in Ostrowiec and they were taken to [Page 169:] the Auschwitz concentration camp. There we were confronted by the S.S. who beat us with the usual cruel beatings.

At evening time a strange fiery glow surrounded the concentration camp. Tallest of all were the chimneys of the crematoria ovens. We knew that it was the burning of human bodies, that there they murdered people with gas and then they burned their bodies. The human mind cannot grasp such things. We thought that maybe we were imagining these things. But to our horror that was the reality.

Each day transport trains went out towards the gas ovens of the crematoria. In the mornings we were called out to assemble with only rags to cover us. We stood there starving and fatigued, shivering in the bitter cold and awaiting our turn to be put into the gas ovens.

The horror of death stood before our eyes constantly, and we knew with certainty that our turn would eventually come.

A few times we ran away from the death transports. I remember that once they called out to our barrack to get on the transports to the gas chambers; I hid my Mother inside a barrel and covered her with dirty rags. Once I pushed my sisters out through a window. And that is [just part of] how we survived.

We became like ghosts and shadows, that is how physically and spiritually weak we were.

One day we heard that they were getting ready to ship out a transport of slave labor. Me and my sister [Bronia] somehow joined it and that is how we were sent to [the Sudetenland] in Germany. We slaved away twelve hours by day in a munitions factory. We were supervised by female S.S. guards who stole our bread rations and who made fun of our sufferings. We, starving and emaciated, looked at them with rage and humiliation but unable to answer them.

Until one night, on the 8th of May 1945, we were told to go out to the nearby forests to be executed by firing squads. But they never managed to do this because the liberating [Russian] Red Army reached us. That brought us the great moment; revenge was taken and we witnessed it, finally our monstrous enemy was defeated.

The 9th of May is great day [of freedom] in our lives that will always be well remembered. We returned to Poland, and on the way back I could not believe that I was finally a free person.” 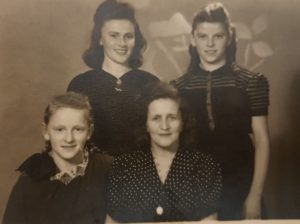 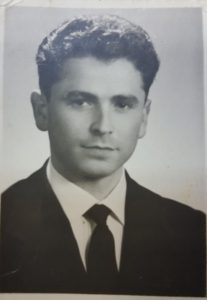 Notation:
Benjamin Tenenbaum (Tene) traveled after the Holocaust to Poland, where he spent over a year collecting testimonies from Holocaust survivor children. The above testimony was included in a book titled "One of a City and Two of a Family," published (in Hebrew) in 1947.

Regina’s original testimony not included in the book concluded with the following sentences, which confirms the significant positive role the “children homes” (orphanages) had in post-war Poland.

“When in Katowice, I was directed to the child care home in Bielsko, where I found my cozy nest. I also got a lot of care, what I craved for so many years.

While being here, I came back to normal life routine and I experienced real family warmth.” - Regina Nissenbaum