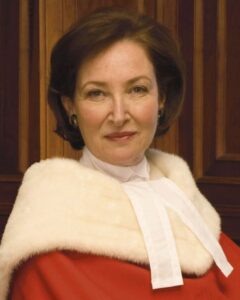 Born in a displaced persons camp in Stuttgart, Germany on July 1, 1946, Rosalie Silberman Abella is the daughter of Jacob Silberman (born in Sienno, Poland) and Fanny Krongold.  The Krongold family owned a famous roofing supply company in Ostrowiec.

Rosalie’s parents married in 1939, just as the Germans began marching through Poland. Both her parents survived the Holocaust; her older brother Julius died at the age of two in Treblinka.  Rosalie’s father was liberated from Theresienstadt, while Fanny survived various camps before being liberated.  The family emigrated to Canada in 1950.

Rosalie’s interest in law began at an early age.  Her father had served as the head of legal services in Germany, though he was denied serving as a lawyer in Canada. Rosalie, while growing up in Toronto, was determined to fulfill her and her father’s dreams of becoming a lawyer. She not only became a lawyer; she was ultimately appointed as a Supreme Court Justice in 2004.  She will be retiring from that position in July 2021 and will serve as a visiting professor at Harvard Law School.

Rosalie is married to Irving Abella and has two sons, Jacob and Zachary.

Read about Rosalie's illustrious career and her retirement here. 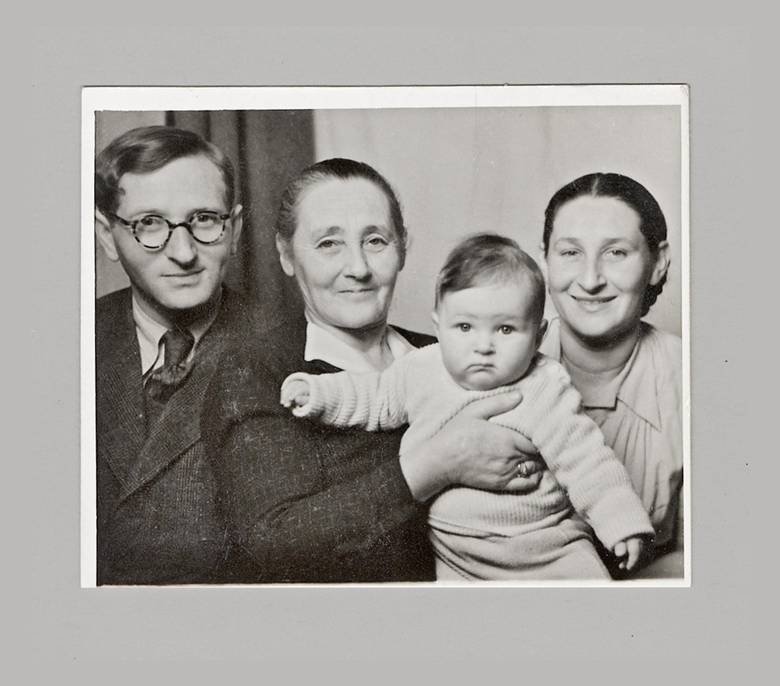