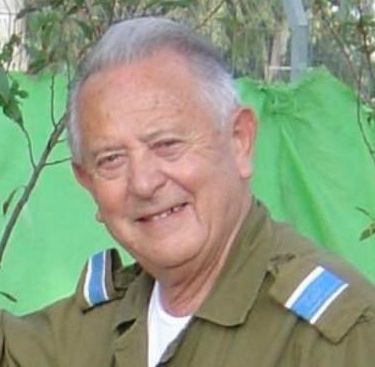 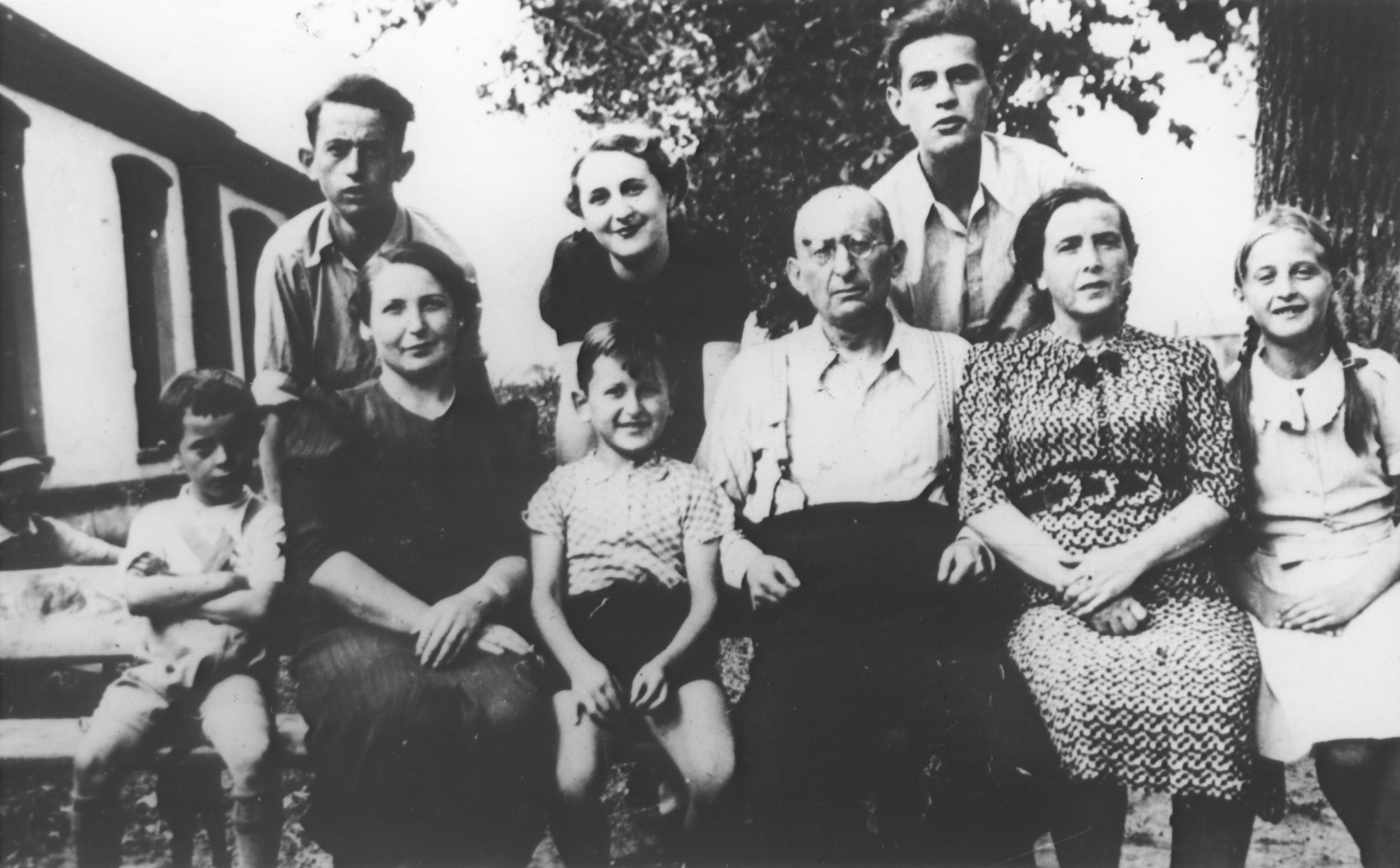 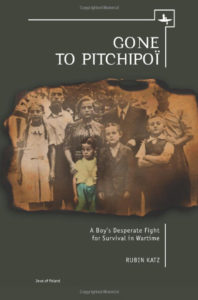 Rubin Katz was the youngest son of Mosze and Gila Katz, born on October 8, 1931 in Ostrowiec, Poland.

Rubin had five siblings: Moniek, Izak, Lejzer, Abram and Fela. During the German occupation the family remained in Ostrowiec until the liquidation of the local ghetto in March 1943. At this time Rubin went into hiding in the surrounding countryside. He was soon discovered and taken to the Ostrowiec labor camp, where he was hidden for several months by a family inside the camp.

In November 1943, Rubin went to Warsaw, where he lived in hiding under the assumed identity of Stefan Teodor Wojs. He was liberated in Wlochy, a village outside of Warsaw, in January 1945.

After the war Rubin returned to his hometown, where he learned that his mother and three of his siblings, Lejzer, Abram and Fela, had also survived.

The following year on March 29, 1946, Rubin joined a children's transport to London.

Rubin's Holocaust experience as a child is described in detail in his memoir: Gone to Pitchipoi: A Boy's Desperate Fight for Survival in Wartime . It can be viewed online here.

Below is a chapter of his book describing his experience in the "Brickyard" during the war.

Below is an oral history video of Rubin: