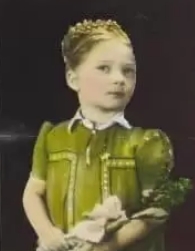 Ruth Pardess (née Schwarz) was born in 1940 in Ostrowiec . Her mother was Guta Krongold and father Henryk Ignacy Schwarz. They went into hiding during the war and later to Sambor in Ukraine, where they were first in prison and later in the ghetto.

In 1942, Alojzy Plewa, a friend of Ruth's father's family from the pre-war period, appeared in the ghetto. Guta asked him to take her two-year-old child from the ghetto. He later handed the little girl over to his parents who told the local residents that it was his illegitimate child.

Pictures of Ruth with her parents, courtesy of Wojtek Mazan's blog 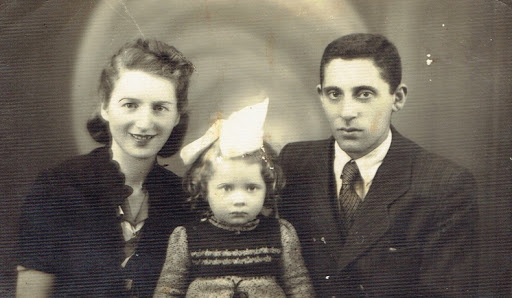 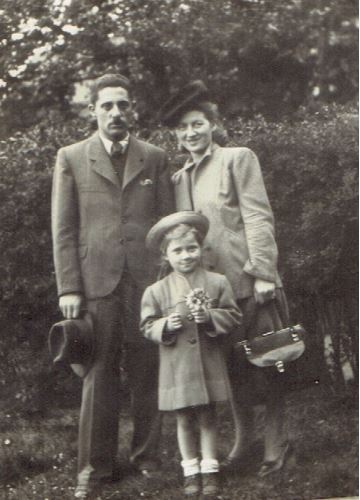 Story of rescue - the Plew family

POLIN Museum of the History of Polish Jews