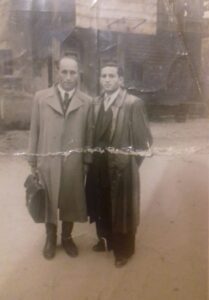 The Sosnowicz family had strong roots in Ostrowiec/Opatow.  Before WWII, Efraim, Beila and Hinde lived in Ostrowiec and their brother Avraham Zvi/Hershel/Hersch had moved to Warsaw.

Efraim Sosnowicz operated a small brush manufacturing  business from the family home location on Gorzysta 24 street in Ostrowiec. Efraim was married to Ruth/Ruzha and they had five children, 4 sons: Shmuel Chaim (later Sam Novice), Sruel/Yisroel, Yehoshua and Yitzchak, and one daughter, Hinda. After Efraim died in mid 1930s, his 16 year old son Shmuel took over the business. In the words of Michael Novice, “Since the brushes were needed by the German Army, the place was very busy and the Germans allowed it to continue manufacturing brushes for a while after occupation and even after the formation of the ghetto.”

In 1941, their cousin Meir Sosnowicz (later Michael Novice) escaped from the Warsaw Ghetto where his family was living and came to live with his relatives in Ostrowiec. His parents were Avraham Zvi/Hershel and Esther/Basia (Laufman) Sosnowicz who were originally from the Ostrowiec/Opatow region. Michael’s father was a brother to the late Efraim. Meir stayed with Ruth and her children until the Jews were rounded up in 1942.  Meir and his two cousins, Shmuel Chaim and Yisroel, spent the war years together; there is no doubt that they supported each other while trying to survive during the Holocaust. The three cousins worked as slave laborers in the Zaklady ironworks factory until mid-1944; they were together in Auschwitz, on the death march after Auschwitz and together in Buchenwald.  Unfortunately Yisroel lost his life in Buchenwald; Shmuel Chaim and Meir survived together and were liberated in Theresienstadt on May 8, 1945.

Beila (neé Sosnowicz), her husband Laebish Sterenkrantz and daughter perished in the Holocaust.  Their son Chaim Sterenkrantz survived and moved to Montevideo, Uruguay.  Recently, his daughters Golda and Liza and grandchildren reconnected with Meir and his family after 70+ years!

Hinde (neé Sosnowicz), her husband Wolf, and their entire family are believed to have been murdered.

After the war, Sam/Shmuel Chaim moved to Toronto where some of his relatives from Ostrowiec had settled before WWII (Nathan, Annie, Harry and Sam Sosnowich).

Michael/Meir went to England after the war and later to the USA. 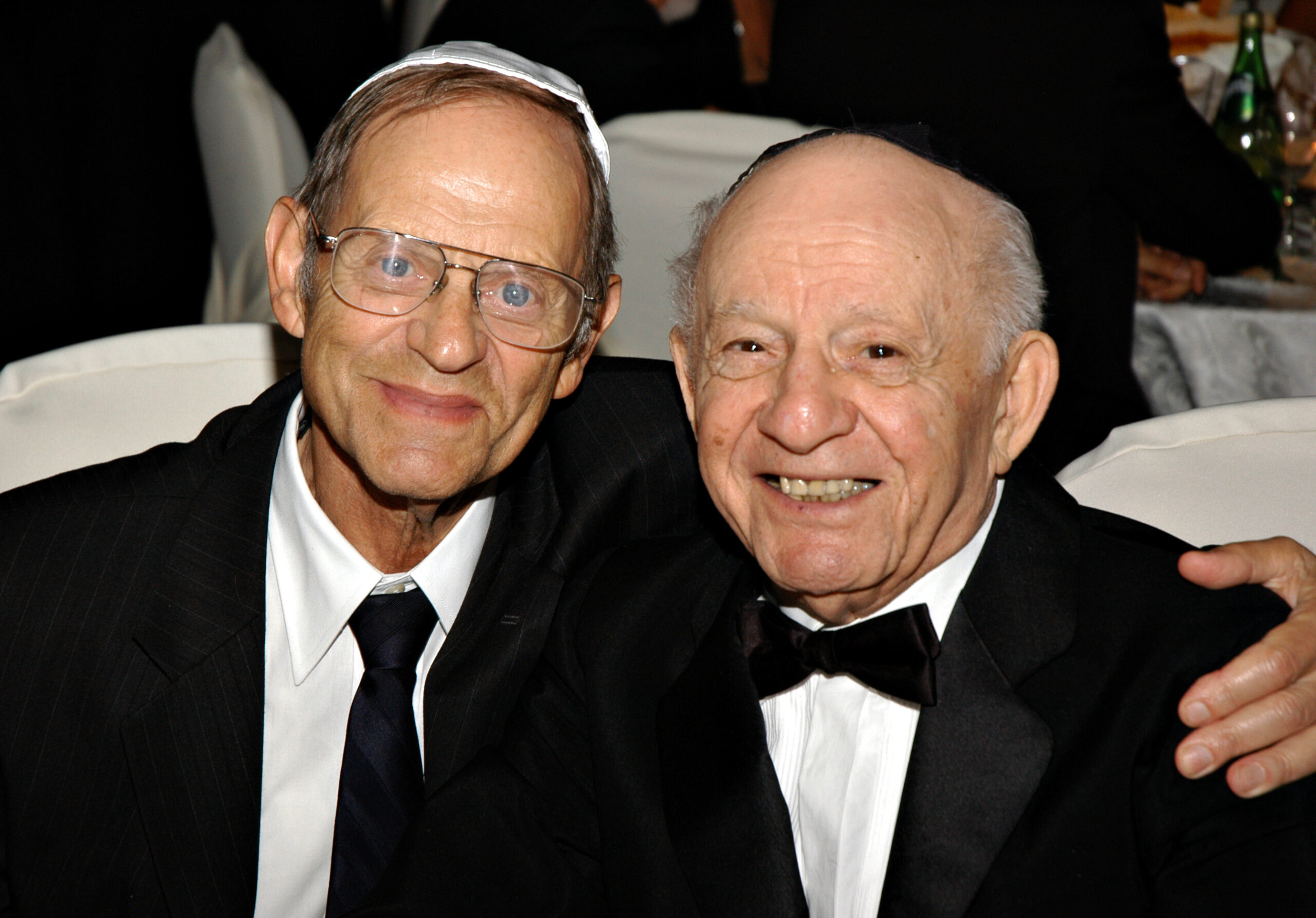 In Michael’s book about his life, he briefly mentions his wartime experience in Ostrowiec