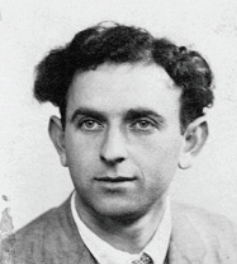 Written by his daughter Sonia Kramer:

My father, a Jew born in Ostrowiec, 170 km from Warsaw, survived the Holocaust of World War II. Enslaved between 1939 to 1945, from the age of 14 to 20, he passed through Buna, Oranienburg, Flossenbürg, Belzec and Auschwitz. Tattooed on his arm was Number B5000. At the end of the war, he was on his way to the Dachau extermination camp. He weighed 87 pounds. The family’s sole survivor in Europe, he lived in France until 1947 when the Red Cross was able to find brothers who had migrated to Brazil in the 1920’s. He was able to gain entry, despite the Vargas Government ban on foreigners. From being a stateless person, he became a Brazilian citizen.

Below is a partial transcript of my father's testimony conducted in 1997:

“When the war broke out I was 14 years old. I was happy because I was going to see a real war. But a little while later, six or seven months, I saw what war was really like. From six in the evening until morning, for example, nobody could be on the street. They killed whoever came out into the street (...) I was really afraid.”

“The war broke out on Friday, September 1st, 1939. I remember the day. On Thursday night three tanks came. They waited to see if anyone was firing and on the next day, tanks came from all sides, surrounding the city. They entered the city and pasted on the walls, in Polish and German, notices that anyone going out at night would be killed. Immediately the forced labor began. My father had his beard pulled out. He had the long beard of a religious man. He decided to consult the rabbi. When he returned home, he put the beard in an envelope and stored it in the cupboard. When he died, we were to put the beard in his tomb.” 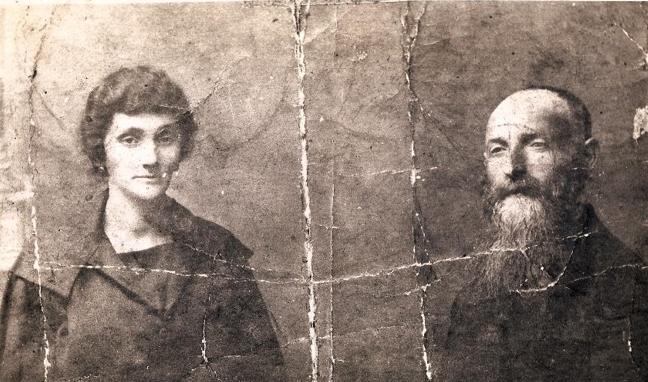 “So that nothing would happen to me, my family forged my working papers even though I was only 16 years old. They made the document say I was 18, because [the factory] only accepted workers above 18 (...) I left the house with a piece of challah [Jewish bread] just to work at night and return the next day. When I got to the square, I saw a lot of people, everyone had a suitcase, bags of clothing, and me with just the clothes on my back. The city was dark because they had cut off the lights. They cut off everything and we went to the factory.”

“After the deportation to Treblinka, in 1942, they made three roads around the cemetery. That was in the ghetto. When we returned from the factory, two weeks later, now it was the ghetto. My old house was near that ghetto and I went to see. There was already a non-Jewish family living there. The new lady of the house even said ‘you can take what you want.’ But I didn’t take anything, I only thought there might still be someone left alive, someone could have hidden, but there was nobody left.”