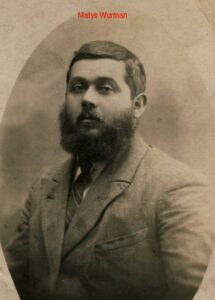 My maternal grandfather was Matys Wurman, a successful furrier in Ostrowiec.

He was born in Urzedow, Poland in 1890 to Abram and Chana (Lindenbaum) Wurman.  Matys settled in Ostrowiec and married Ruchla Grynglas.  They had four daughters and two sons:

*a marriage of convenience was a marriage, officially and only on paper, in the hope of avoiding the pending deportation.

Matys was arrested by the Gestapo and taken to Auschwitz (registered as Pole 26219J), where he was killed on September 3, 1942. 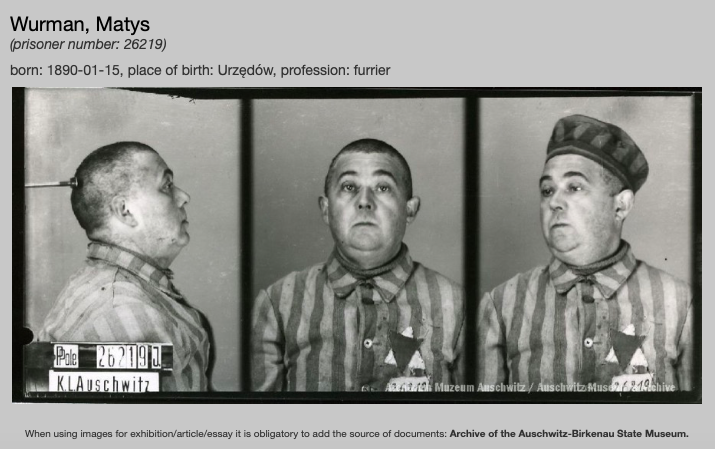 The fur factory continued to operate under the control of his two sons, Moshe and Gerszon until the Ostrowiec Large Ghetto was dissolved with a bloody “aktsia”. 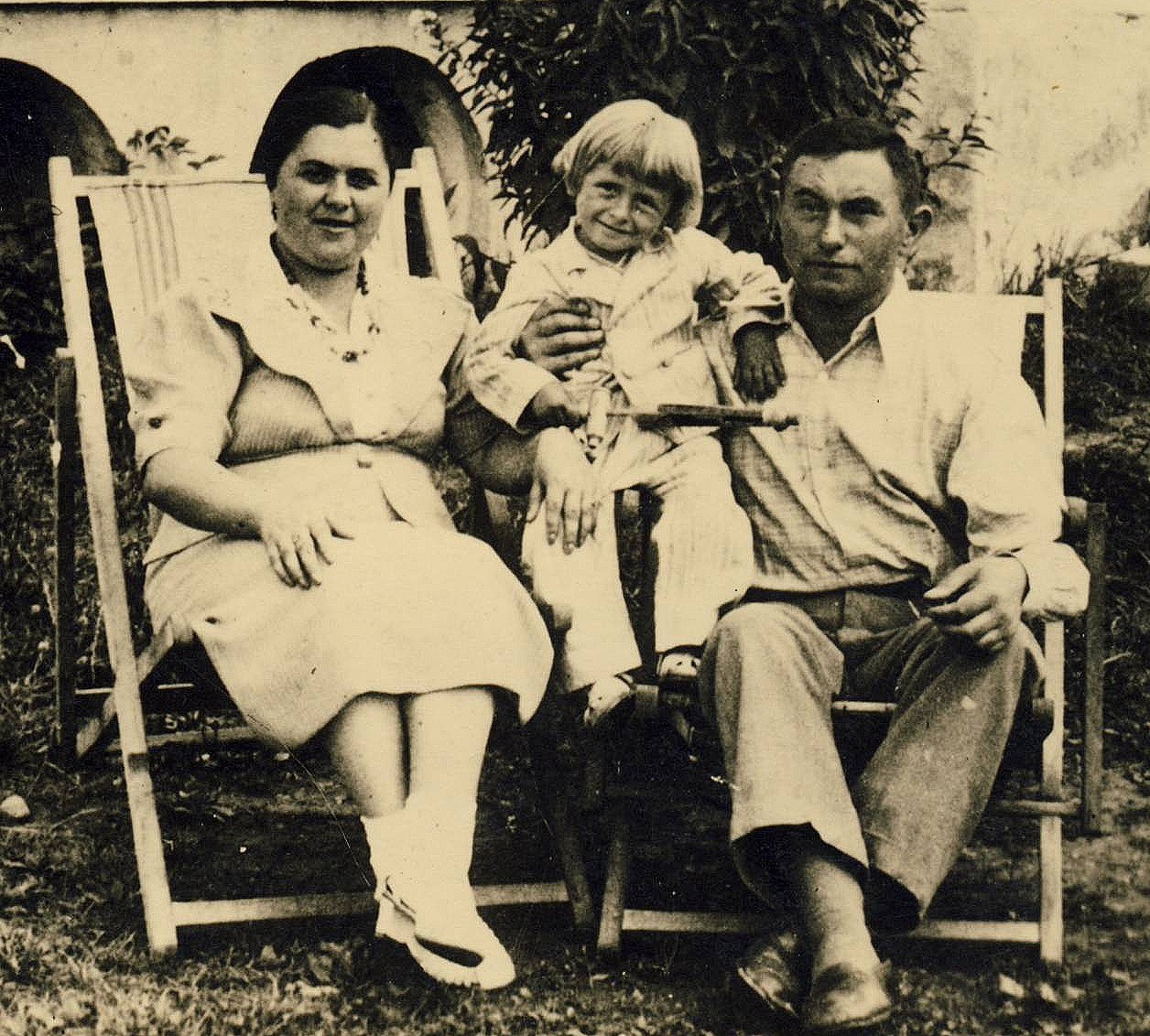 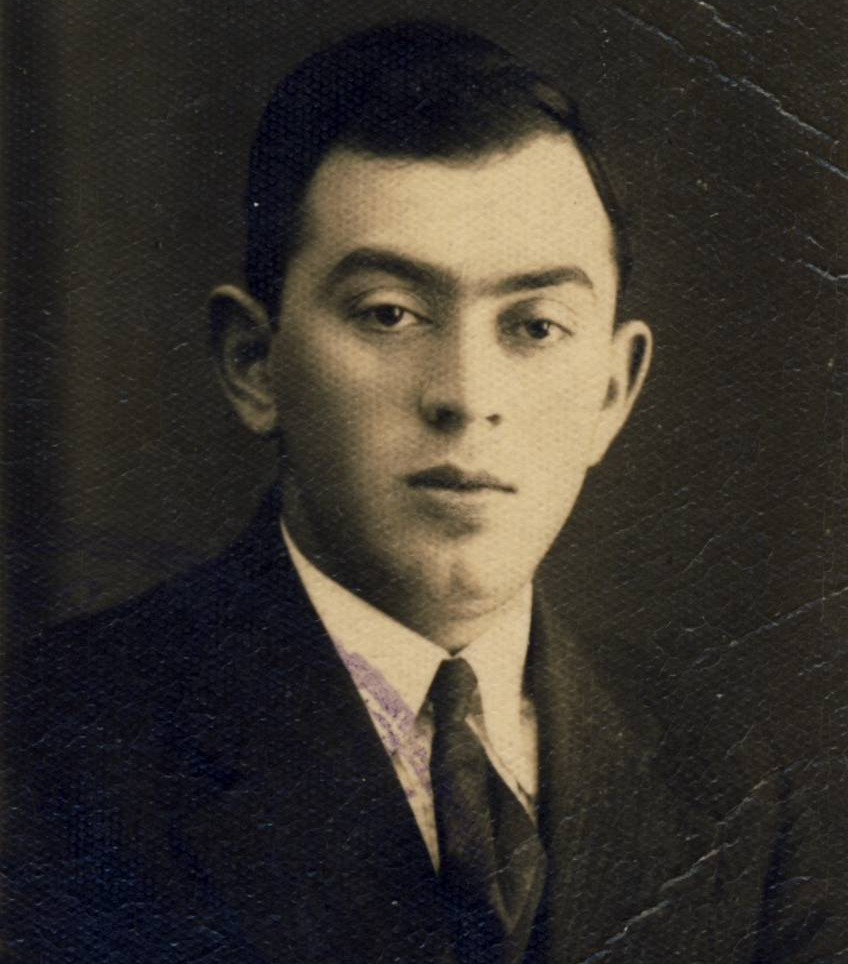 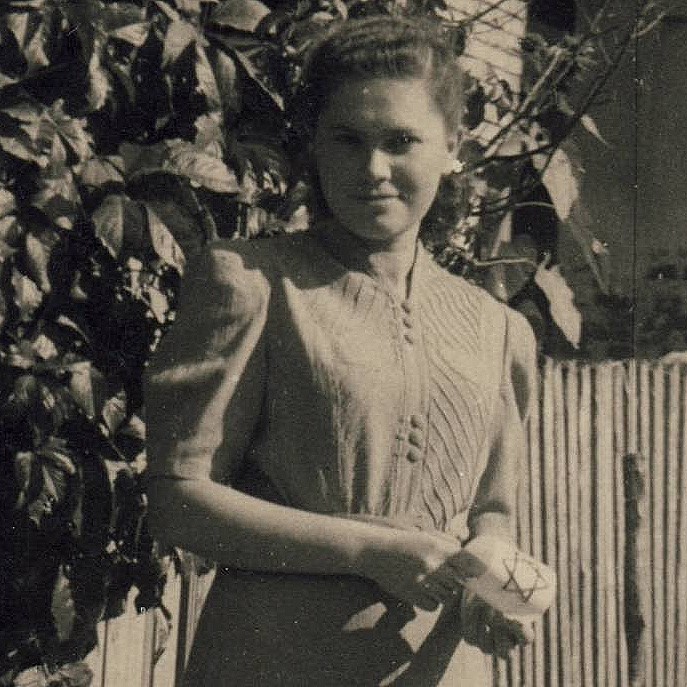 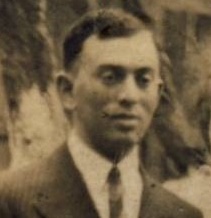 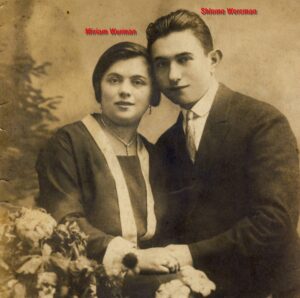