Yechezkel (Chaskiel) Erlich, later known as Yechezkel Ereli, was the son of (Zvi) Meir (Yisrael Hersh according to his birth certificate) and Rachel (Perlmutter) Erlich, born on October 18, 1912. 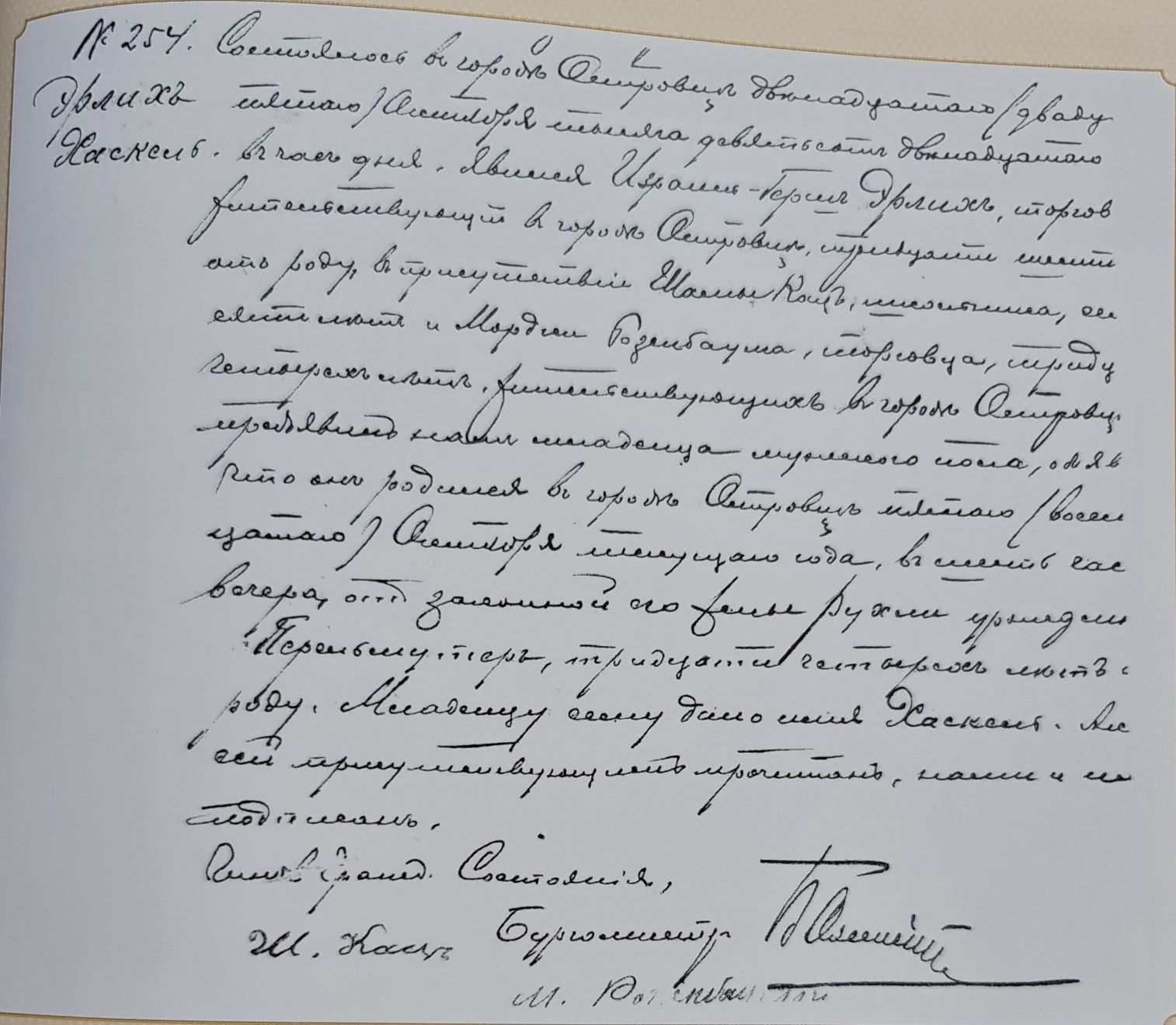 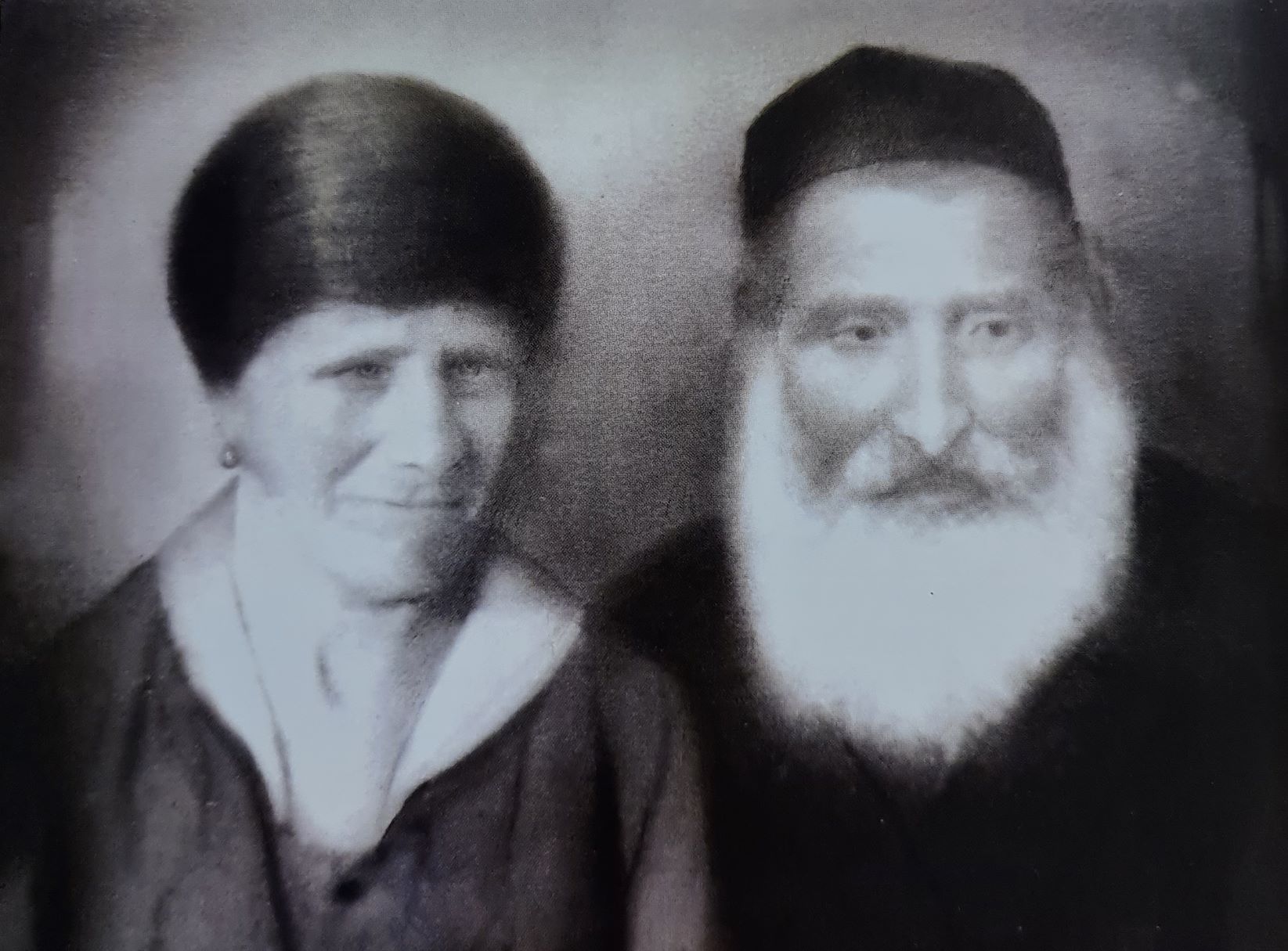 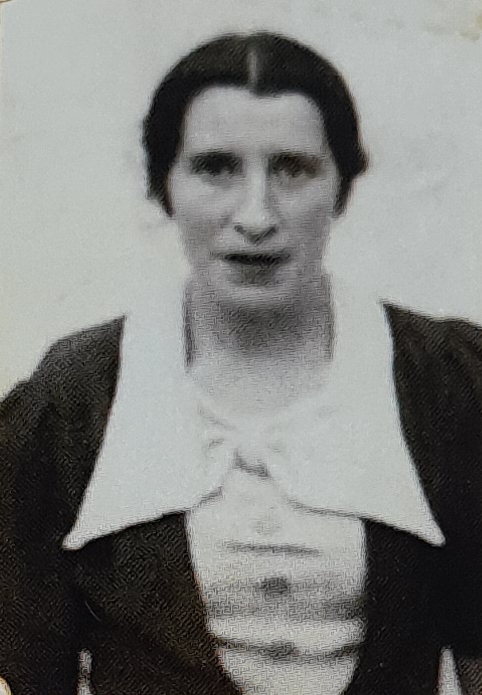 Yechezkel was one of eight children:

Yechezkel was named after Rabbi Yechezkel Hacohen Rabinowitz (Knesset Yechezkel) from Radomsk, who was an uncle of his father.

Like most children, he learned in a cheder from age 3. Around 1922, when the Mizrachi school began to teach Torah and Modern learnings (Daat), he studied there until age 14. Since there was no higher Jewish education in Ostrowiec, he later went on to study in Lodz at the Gimnazjum Meskie (Gymnasium for Youth) “Tora W’Derech Erec.” 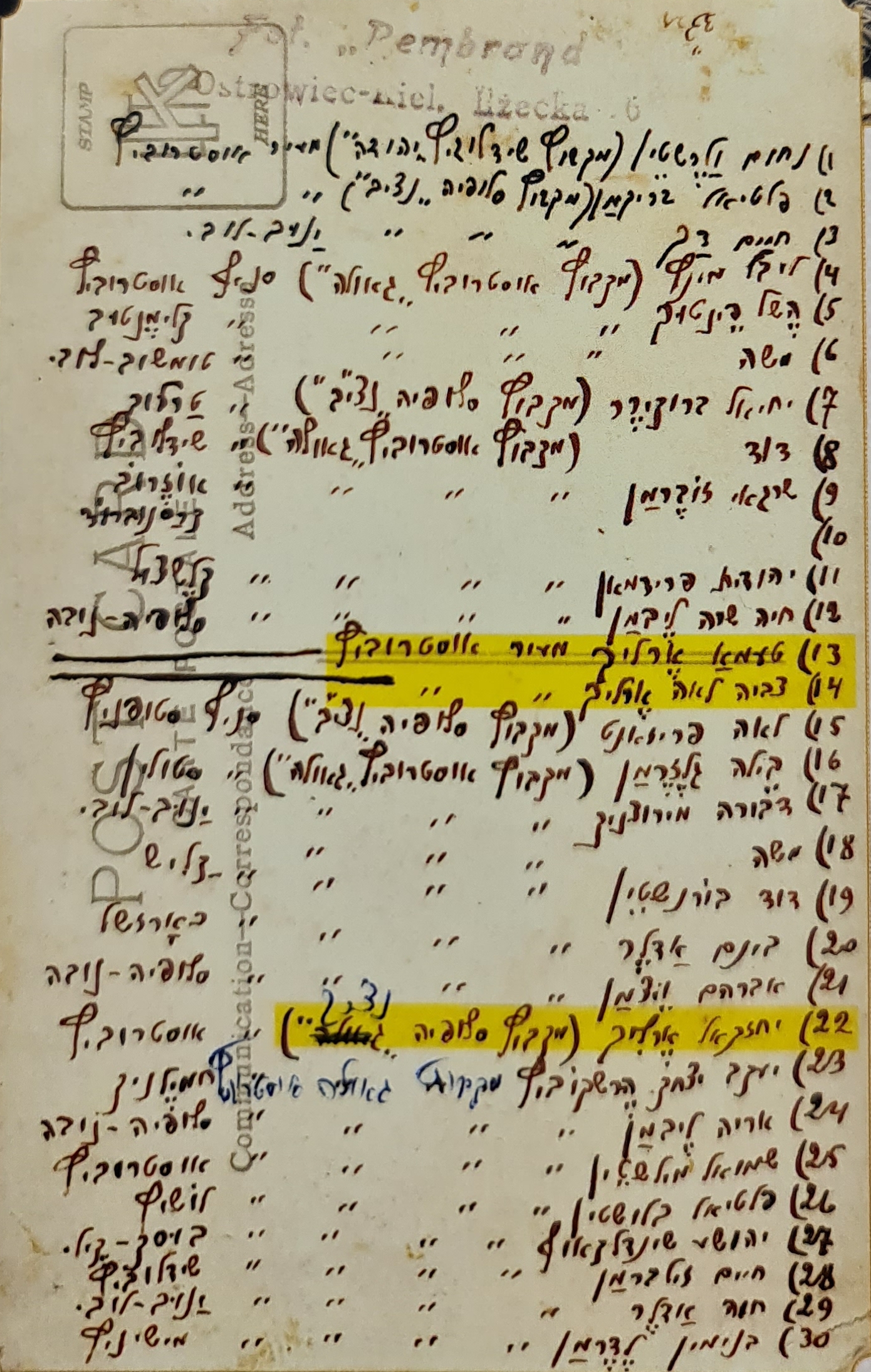 After graduating, while considering studying in a Warsaw university, Yechezkel got involved in the Histadrut Mizrachi Youth movement, which included organizing a Kibbutz Hachshara which prepared youth before making Aliya to Palestine. He started as part of the Kibbutz Hachshara Hachalutz Mizrachi “Geula” in Ostorowiec, and then moved to the kibbutz in Nowa Słupia, where he worked in road and building works. Later he joined the kibbutz in Królewska Huta (now the city of Chorzów) until he got his approval to make Aliya. In 1935, he finally made Aliya via the ship Polonya. 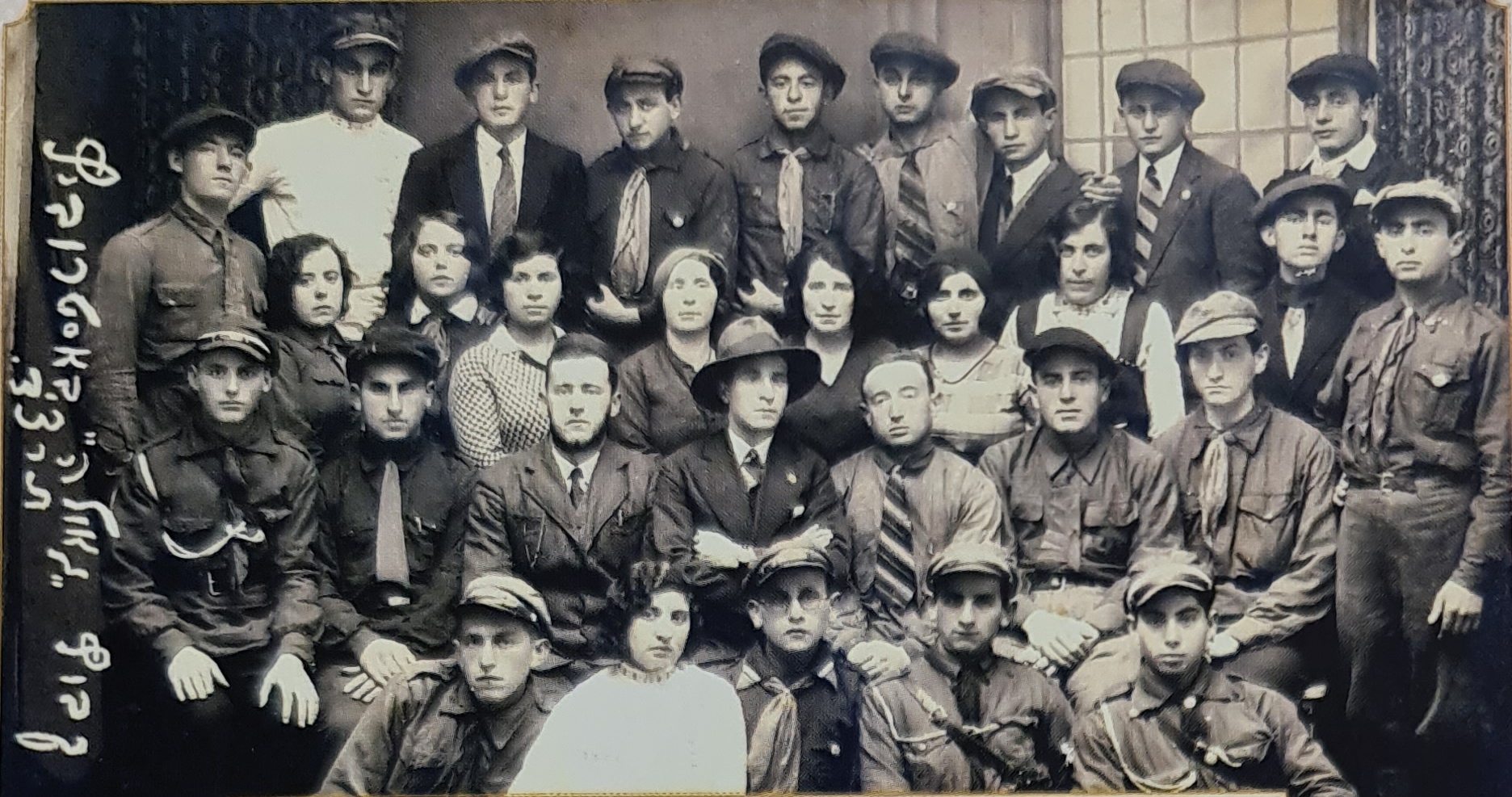 In Palestine/Israel, Yechezkel married Zahava Madjarski in 1937 and graduated law school in 1939. He was active in the Haganah and was active in the Mizrachi Movement and in the Regional Council of Bnei Brak, later the city of Bnei Brak. a degree in law. He was in the Israeli Defense Forces Rabbanut and gave shiurim on a weekly basis. He began practicing law in 1952 and became a Public Notary in 1962. He was the head of the Israeli Ostrowiec society for several years and was instrumental in the creation of the 1971 Yizkor Book of Ostrowiec, serving as one of its editors. Yechezkel passed away in the year 2000.