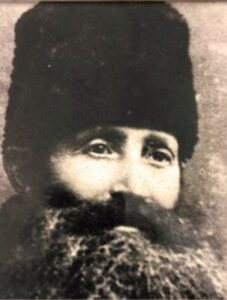 Yosef Sherman was known as a wealthy man. He had a factory which produced black cotton which was used to fill coats. The factory was managed by his sons Avraham and Hershel. Yosef imported the cotton from China, which was also sold to pharmacies for medical applications.

Yosef owned a fish business, which included fishing ponds in Zawichost, a town 40 km from Ostrowiec near the Vistula River. He was also the owner of a dance hall in Ostrowiec that his aunt Pola managed.

During the Holocaust, Jews from surrounding villages were forced out of their homes and into the Ostrowiec Ghetto. Yosef divided the dance hall into rooms so that six families could live there.

Yosef, Zina and their children Avraham, Hershel, Gdalya, Zelda, Yehuda/Yudel and Pola, all perished during the Holocaust.  Chava was the lone survivor of the family since she left Ostrowiec in the 1920s.  She moved to the United States in 1958. 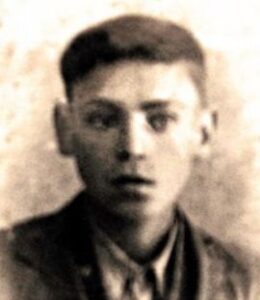 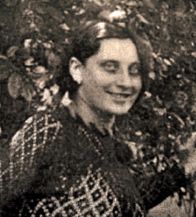 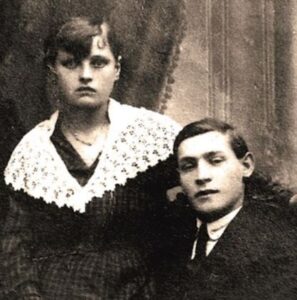