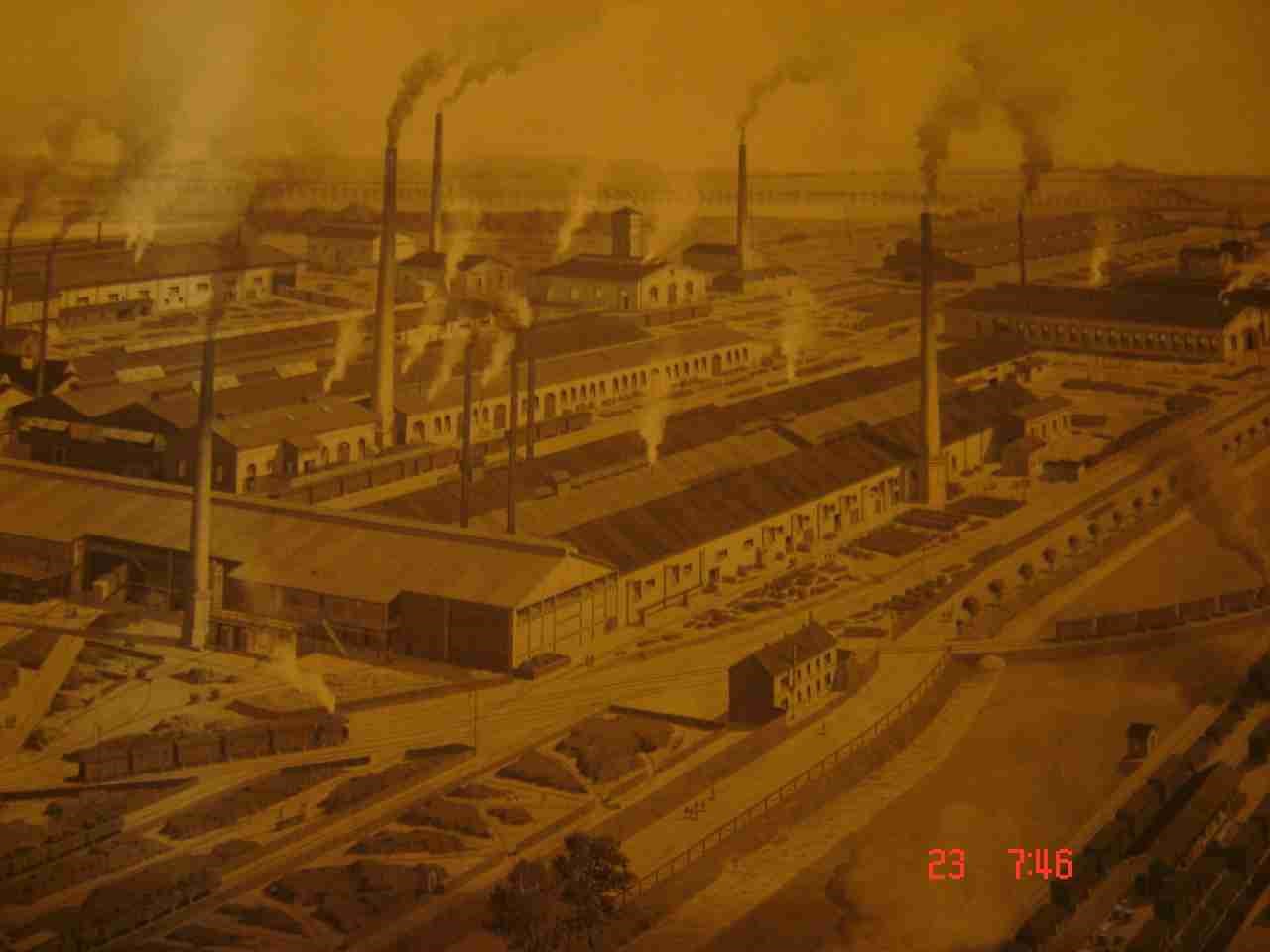 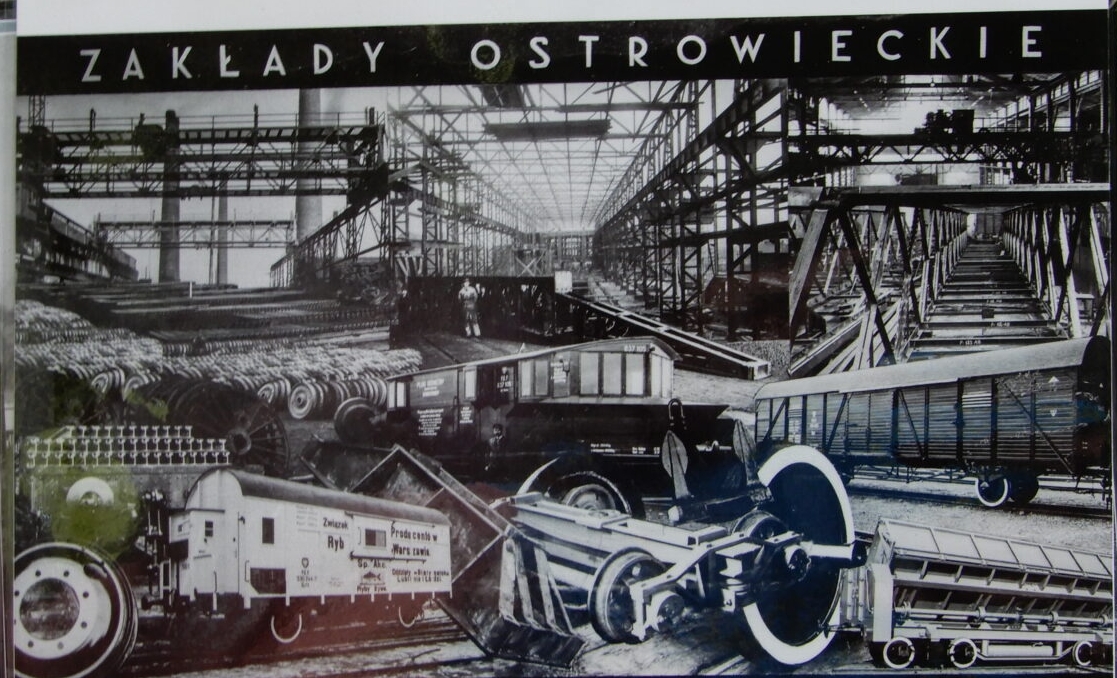 Due to large local deposits of coal and iron ore, the area of Ostrowiec became a center of the Polish metal industry. In the mid 19th century, Klimkiewicz Steelworks was opened in Ostrowiec, which later became known as Zaklady Ostrowieckie.

In the interwar period, the steelworks was  was expanded. The plant produced railway carriages, parts for steam locomotives, cars, tanks, cannons and steel structures.

During the Holocaust, it was one of the main labor camps for those that survived the liquidation of the Ghetto in Oct 1942.

The camp at the “Zakladi Ostrowiecke” comprised some 10,000 square meters.  It was established on April 1, 1943 and liquidated on the 3rd of August 1944.  Besides Ostrovtse Jews there were also Jews from Austria and Russia.

During the liquidation the camp some of the internees were shot and the rest shipped to Auschwitz.

The internees worked in “Zakladi Ostrowiecke” at the cement factory and at Yeger’s brick factory.

Food consisted of 180 grams of bread and 2 portions of watery soup after 18 hours of work.

On the 20th of October 1942, three Ostrovtse Jews were shot:  the Hebrew poet Moyshe Gutman, Avrom Yosef Grinberg and a third whose name is not known.  On the 1st of October 1943, some 40 persons were transported to Firley to the crematoria; among them Ester Biezshonska, Feyge Friedental, Sheyndl Reter, Nosn Fenshtok, Khave Shniderman, Kerbl, Asher Minkovski, Yekhezkel Krongold, Yekhiel Vaynberg, Shvartsman and child, the pregnant woman Auerbakh, Yankev Rozenman, Henekh Vorman.  On the 20th of March 1944 people were shot during a robbery action:  the two brothers Zakhtshinski on the grounds of the camp.  The brothers Shteyn were shot in the same place in May.   Shot at the end of July 1944 were the 17-year-old boy Ayzik Zeyfman, Gutholts, Ziglboym and daughter Mirel; four Jews were thrown into a burning oven.

After the liquidation the camp was destroyed and only the foundations of the barracks remained. 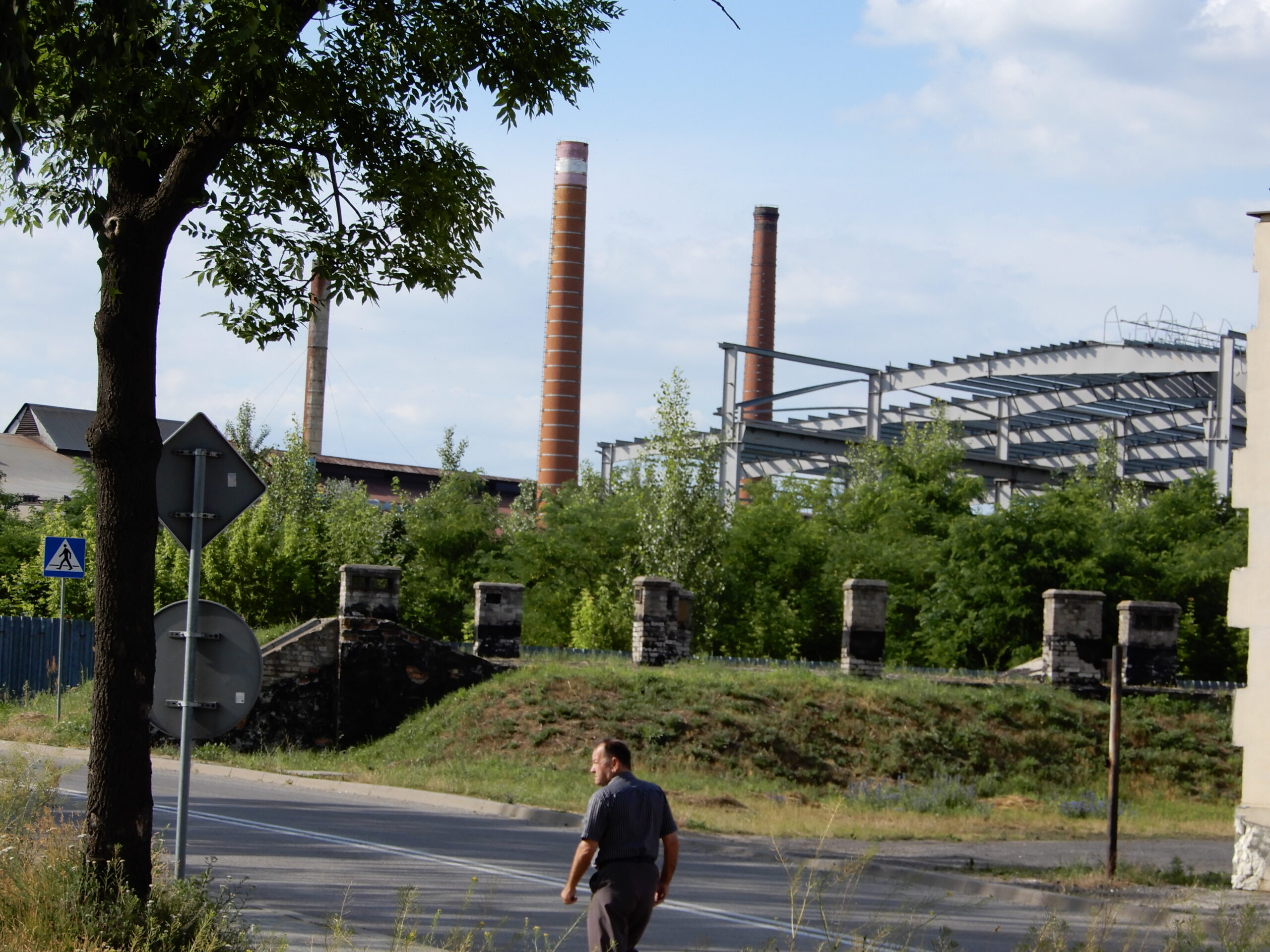 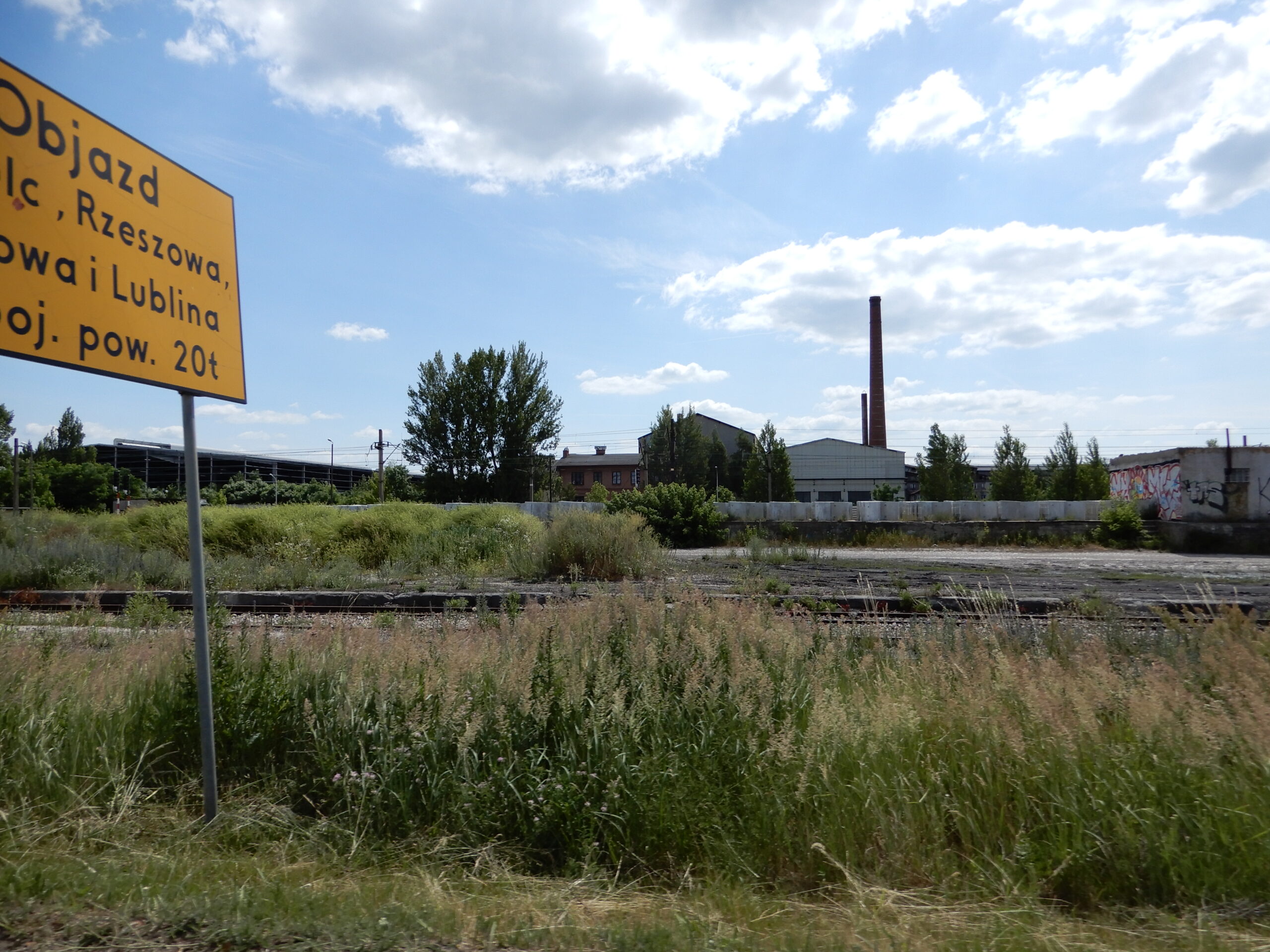