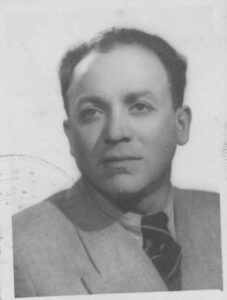 Favel (Fajwel) Gryner was born in Ilza, Poland. He married Sara Leah Krajndels from Ostrowiec. His wife and his son Yisrael were killed during the war; Favel survived by working at the Zaklady Ostrowiekie steel mill.

In 1944, he escaped with his brother-in-law Yisrael Crandell to a nearby village of Chmielów to hide in a bunker with sixteen other Jews, who were saved by Tadeusz and Marianna Pastuszka.

After the war, Favel returned to Ostrowiec but was injured in the murder/shooting on March 19, 1945. After his release from the hospital, he married Chasia Szrajbman in Lodz and decided to join his four brothers in Brazil. Favel and Chasia stopped in France the way to Brazil where they had a daughter Deborah. In Brazil, they had 2 more children, Jayme and Miriam, who have passed away. 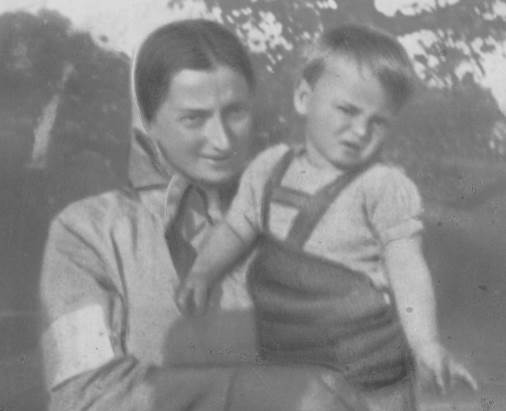 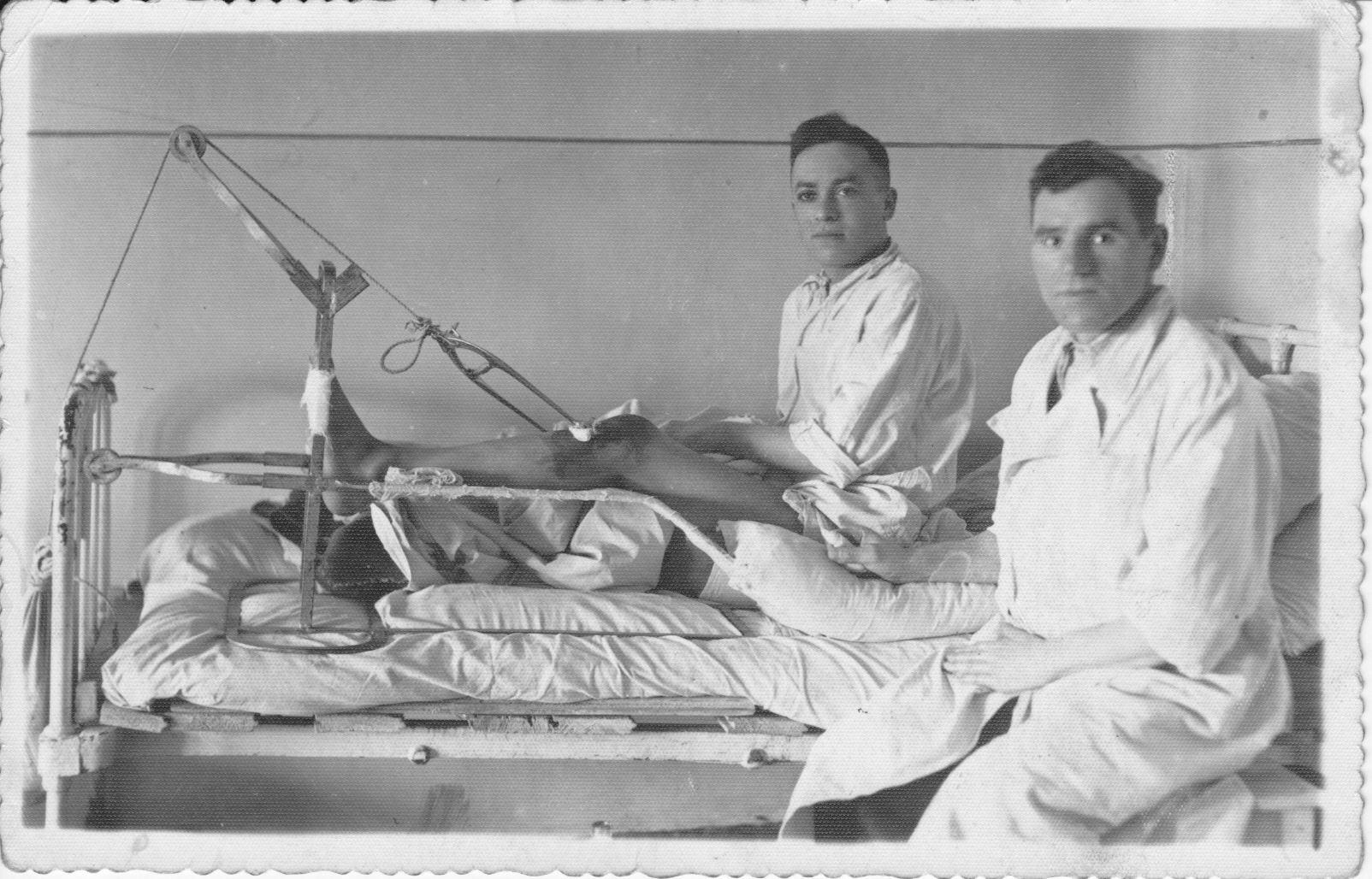 Favel in the hospital after the Krongold apartment shooting 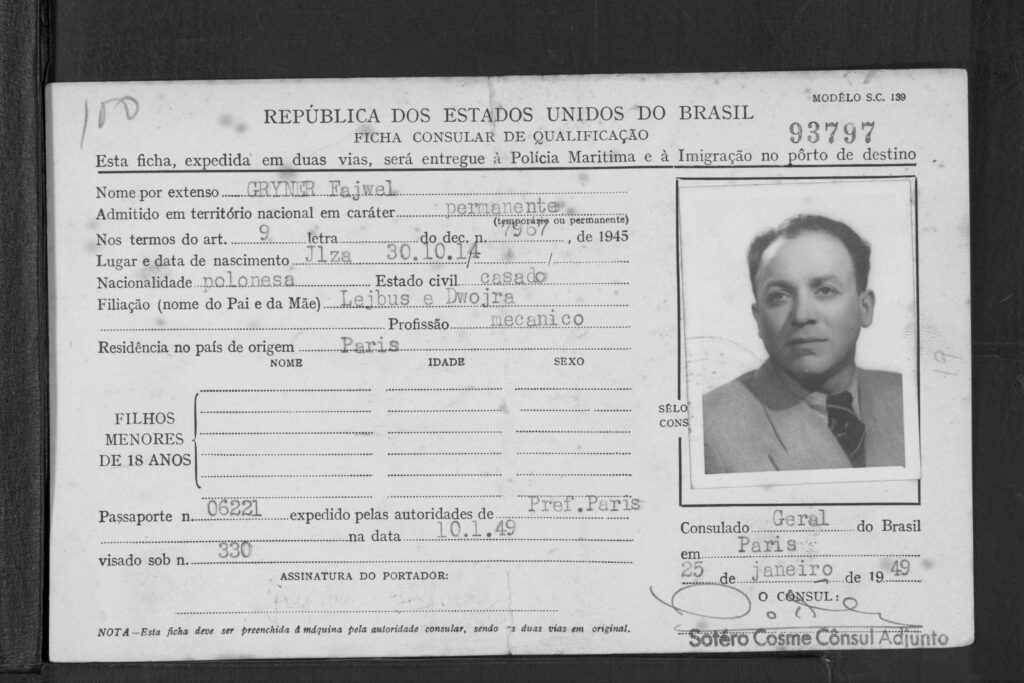