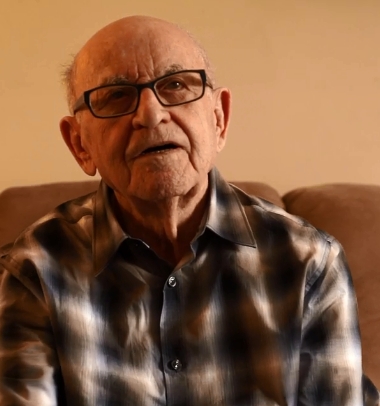 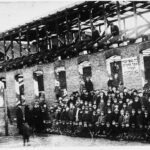 Jack Borenstein was born in Ostrowiec, Poland on April 4, 1924, to Szmul Borensztajn/Borenstein and Alta Leja (Hirszman).  His siblings were Perla Rosa (b. 1922), Faiga Tova (b. 1926), and Hershel Hillel (b. 1928).  He was named after his grandfather Jankiel Borenstein, who was killed in a pogrom in Ostrowiec in 1904.  (Click here to see Jankiel's page.)

Jack's father Szmul had a soda factory in basement of  the building he built in the early 1930's on Gorzysta 13.

During the liquidation of the Ostrowiec Ghetto on Oct 11, 1942, Jack’s family along with about 11,000 other Jews of the town were rounded up at the marketplace (Rynek) and later sent to their death by train to Treblinka. His father managed to get a working permit for him and was told by his father to leave the market and go to the Florian Square where those with working permits gathered.

Jack lived and worked in the steel factory until 1944. During this time, he was beaten and whipped among others by the Ukrainian guards.

In Summer of 1944 the remaining Jews were liquidated from Ostrowiec and sent to Auschwitz for a couple weeks and then sent with a group to Buna where he remained until January 1945.  On Jan 18, 1945, the Nazis force marched thousands of Jews to Gliwice/Gleiwitz and later transported to Oranienburg.

He was shuttled back and forth in an open topped cattle car for ten days…from Oranienburg, he was sent to Flossenburg, then to Mildorf, where he was forced to work hard labour. They continued to be from Mildorf and on April 30, 1945, he was liberated in Feldafing Hitler Youth Camp in Germany.

After spending 5 years after the war in Munich, Germany Jack immigrated to Toronto, Canada  on October 20, 1950. He married Nesia Nisenbaum, also an Ostrowiec survivor, in a wedding in Israel on June 1957. In Canada, the couple had 3 boys.

Jack co-managed a smoke shop/restaurant called "Stubby’s" with Sam Steinbaum  for many years until Jack retired. He currently lives in Toronto .

Memories of Daily Life in Ostrowiec as a Youth

Watch the video about Jack's testimony of October 1942

Jack discusses his memories of the events in October 1942 when the Germans began the major deportation of most of the Jews of  the town, including his parents and siblings, to their deaths in Treblinka. Below is a transcript of the video.

“They announced that in the morning… it was right after the Jewish High holidays -a Sunday..that all the Jews should assemble in the marketplace. From there, they called out some people, the ones that were working in certain places for the Germans..should go away out ..I had to go and leave the whole family.. I don’t even remember if I said goodbye to the family… I went to the place that they said..it was really the Police station the place where they assembled the people…because I “worked” – I had really..didn’t work there..but my father paid … I got a paper that I worked: Zaklady Ostrowiecki they called it in Polish..then we marched down.. right to where the Zaklady was, and they prepared ..they put up barracks ..we lived there….

In 1942 …that is when they sent away my family with another 15,000 Jews to Treblinka..we didn’t know anything about Treblinka. We figured they sent them to another city..then the ones that worked there…they lived there in Jewish houses…10 people in a house until they built up barrack and then they moved ….that was 1942…and then a few girls jumped out from the train..and they came back to the camp where we stayed and the told us the story that they found out that the  people go to Treblinka…and that’s the the last  time that I know that the family is gone, not just my family, but most of the city’s Jews.” 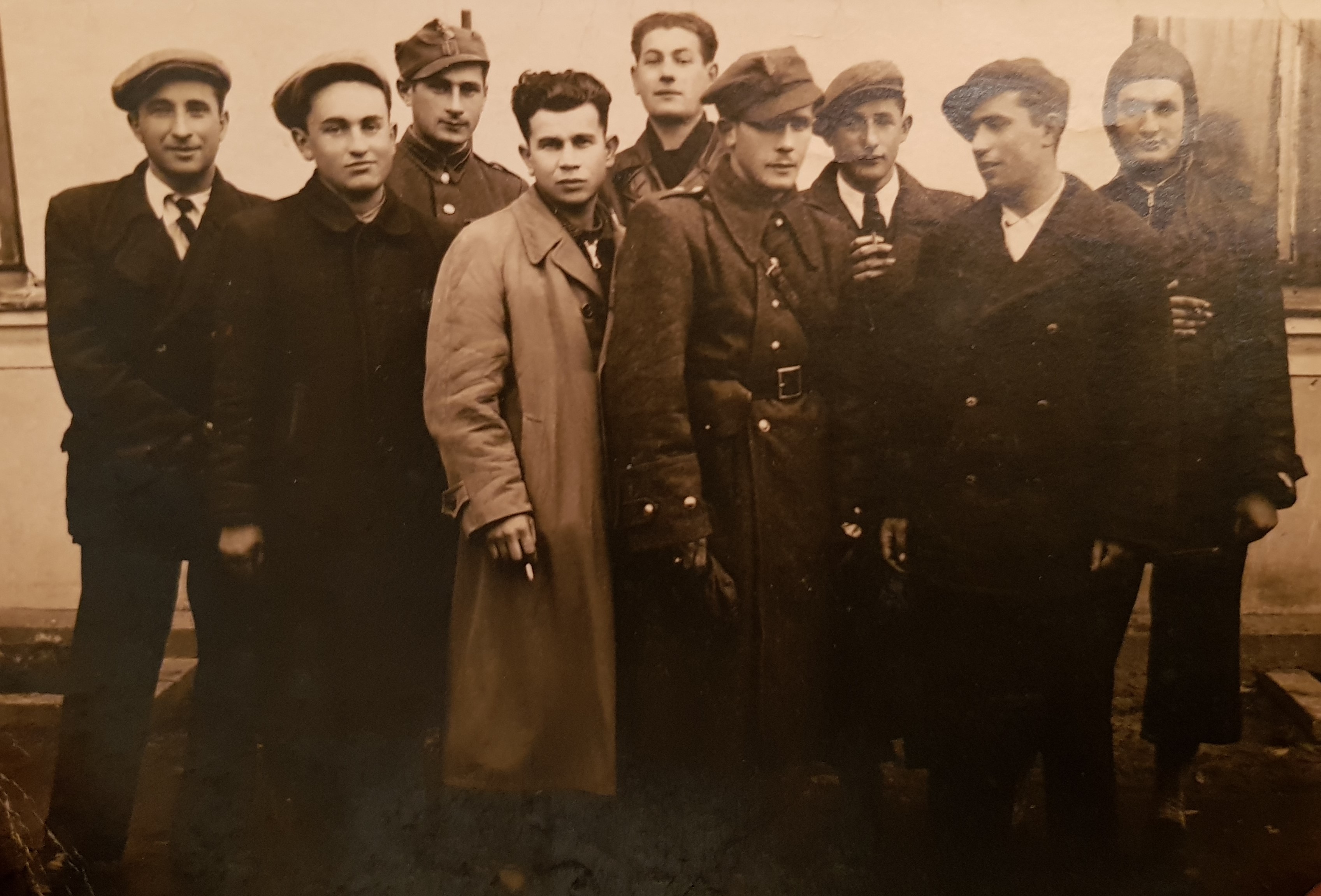 (Photo taken somewhere in 1945 in Ostrowiec- courtesy of Jack Borenstein, second from the left)

See page: "Return of Survivors" for names of those in above photo.