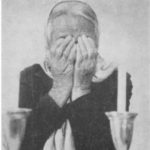 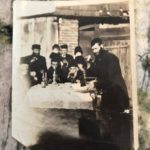 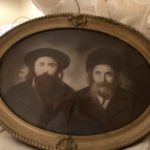 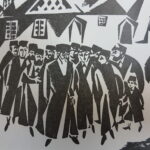 Many of the Jews in Ostrowiec were deeply religious.

There was a struggle between the Agudah and its most important rival, the Mizrachi, regarding who would influence the youth of the shtieblech and batei midrashim.

A bloc consisting of Mizrachi, Tze’irei-Mizrachi, Zionists, Tze’irei-Tzion, Po’alei Tzion had a conflict with the Agudah in November 1917, when the Balfour Declaration was celebrated in a mass ceremony held by the Zionist organizations.  Despite that, the Agudah, and the rabbinate as well, tried to prohibit street celebrations and gatherings in the great synagogue.

Religious life was concentrated in 40 Hasidic shtieblech (small synagogues). Foremost were the Gerer and Aleksander Hasidim. The two large batei midrashim were attended by craftsmen, as well as misnagdish (non-Hasidic) householders. The small beis medrash belonged to the tailors. It was in fact called “the tailors’ beis medrash.”

Rabbi Meir Yechiel Halstok came to Ostrowiec in 1888/1899. Very quickly, he gained the love of all the townspeople, even the Christians. Whenever a Christian had a dispute with a Jew, he only wanted to go for judgment to “the rabbi.” 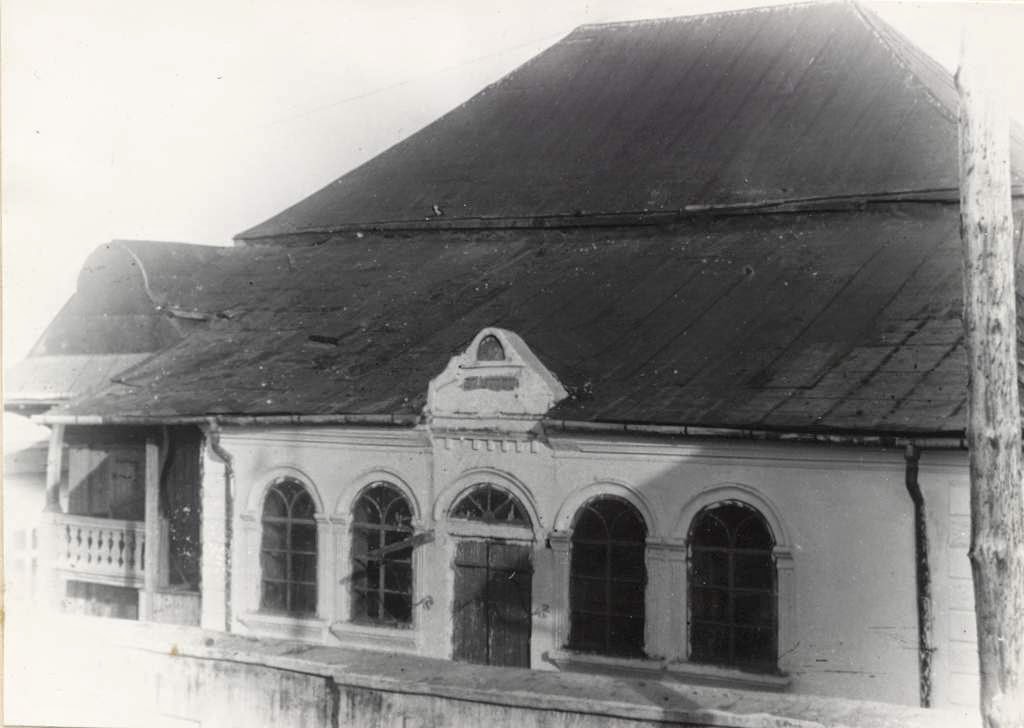 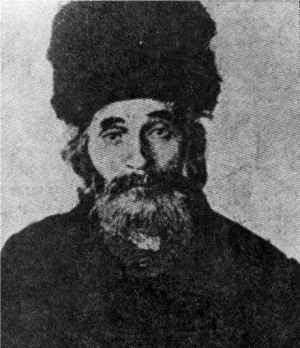