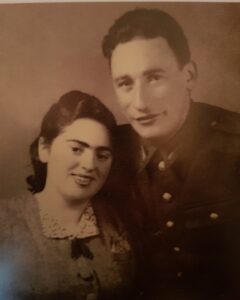 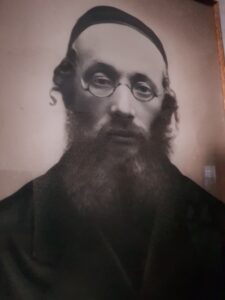 The Sylman Family was a prominent family in Ostrowiec.

Their children were: Moshe Yisral ,Yosef Neta, Idl (Yehuda) and his twin brother Shmuel, Dvora, Yaacov and Yechezkel Avigdor.  Rabbi Dovid Silman passed away during the 1920s.  The rest of the family were killed during the Holocaust, aside for Shmuel who escaped to Russia.

Shmuel married Henia Kudlowicz in December 1945.  After the war, they moved to Peru and later to Israel. 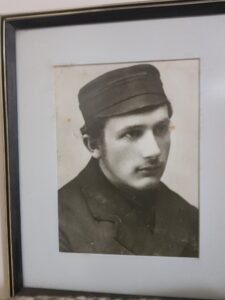 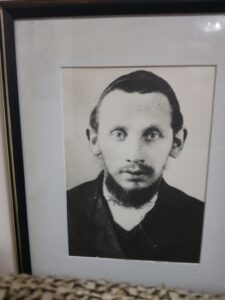 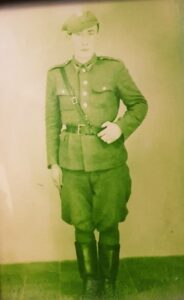